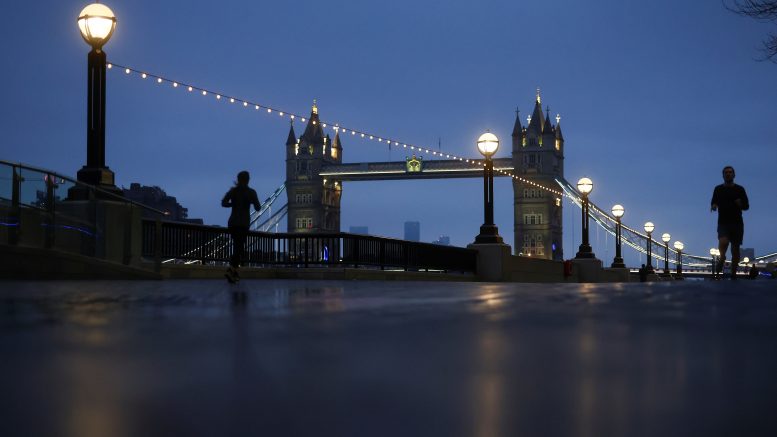 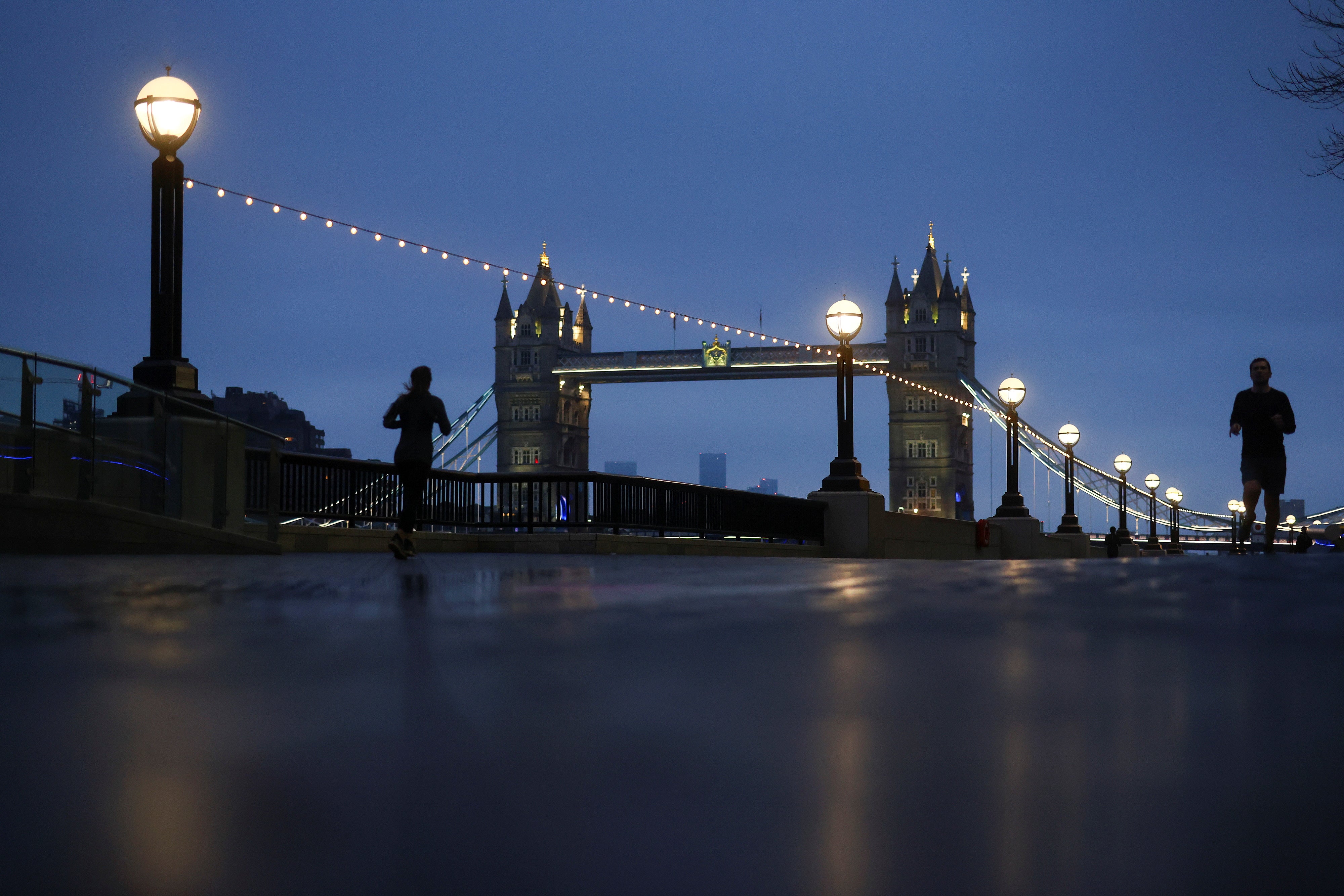 Health Secretary Matt Hancock will announce in Parliament on Thursday which tier each local authority in England will fall under.

While an official announcement has yet to be made it is thought that the capital – along with most parts of country – will be placed in Tier 2.

The change on December 3 is expected to mean that non-essential shops, restaurants, pubs and gyms can reopen in the city.

What will be allowed in the new tier system?

Few parts of the country are likely to be placed under the lightest limits, in Tier 1, according to the BBC’s political editor Laura Kuenssberg.

She said it was thought that a “significant” number of local authority areas would be placed in Tier 3.

London mayor Sadiq Khan said it would be the “right and sensible decision” for the capital to be placed in Tier 2 and warned that Tier 3 would be a “hammer blow” to businesses.

Each area will be placed into one of three tiers when lockdown ends – but the system has been toughened from the previous regime.

Areas which make progress in slowing the spread of the virus could still be moved down a tier before Christmas.

However, with the first review of the allocations due to take place by December 16.

Mr Hancock said: “Thanks to the hard work and sacrifice made by people up and down the country, we are able to move out of national lockdown and into more targeted local, tiered restrictions.

“I know for those of you faced with Tier 3 restrictions this will be a particularly difficult time but I want to reassure you that we’ll be supporting your areas with mass community testing and extra funding.

“By following the rules together we can get out of these tough measures.”

The Department of Health said decisions on tier levels would be based on a number of factors, including case detection rates in all age groups and, in particular, amongst the over 60s.

How quickly case rates are rising or falling will also be taken into account, as will local pressure on the NHS, including current and projected capacity.

The final decisions will be made by Prime Minister Boris Johnson at the Covid Operations Committee, the Government said.

Areas placed in Tier 3 will be offered support from NHS Test and Trace and the Armed Forces to deliver a six-week rapid community testing programme, making use of rapid lateral flow tests which give results within an hour.

Liverpool City Region mayor Steve Rotheram said he hoped the area – which was the first to enter the highest tier last time – would not return to Tier 3 restrictions.

He said: “The progress we’ve made since we were put in Tier 3 is remarkable – we’ve gone from having two areas with infection rates of about 750 per 100k to 180 across the city region.”

Mayor of Greater Manchester Andy Burnham said it was “more likely than not” his area would be made subject to Tier 3 restrictions.

He said although infection numbers in Greater Manchester were still high, the rates were falling.

Meanwhile, Lancashire’s council leaders have submitted a proposal to the Government to divide the county into two different tiers when the lockdown ends next week.

A request has been made for Hyndburn, Rossendale, Burnley, Pendle and Preston to go into Tier 3 restrictions while Fylde, Wyre, Lancaster, Chorley, South Ribble, Ribble Valley and West Lancashire would go into Tier 2.

The reimposition of the tier system in England comes as scientists warned easing coronavirus restrictions over Christmas could lead to a third wave of the pandemic and another lockdown.

The Prime Minister urged the public to “think carefully” over the festive period after it was confirmed that three households will be able to form a Christmas “bubble” from December 23 to 27.

Professor Graham Medley, an expert in infectious disease modelling at the London School of Hygiene & Tropical Medicine, said the relaxation of restrictions over the festive period could lead to more people being admitted to hospital and further lockdown measures in the new year.

Meanwhile, Government figures showed a further 696 people had died within 28 days of testing positive for Covid-19 as of Wednesday, with the UK total now standing at 56,533.

A further 18,213 lab-confirmed cases of coronavirus were reported on Wednesday.