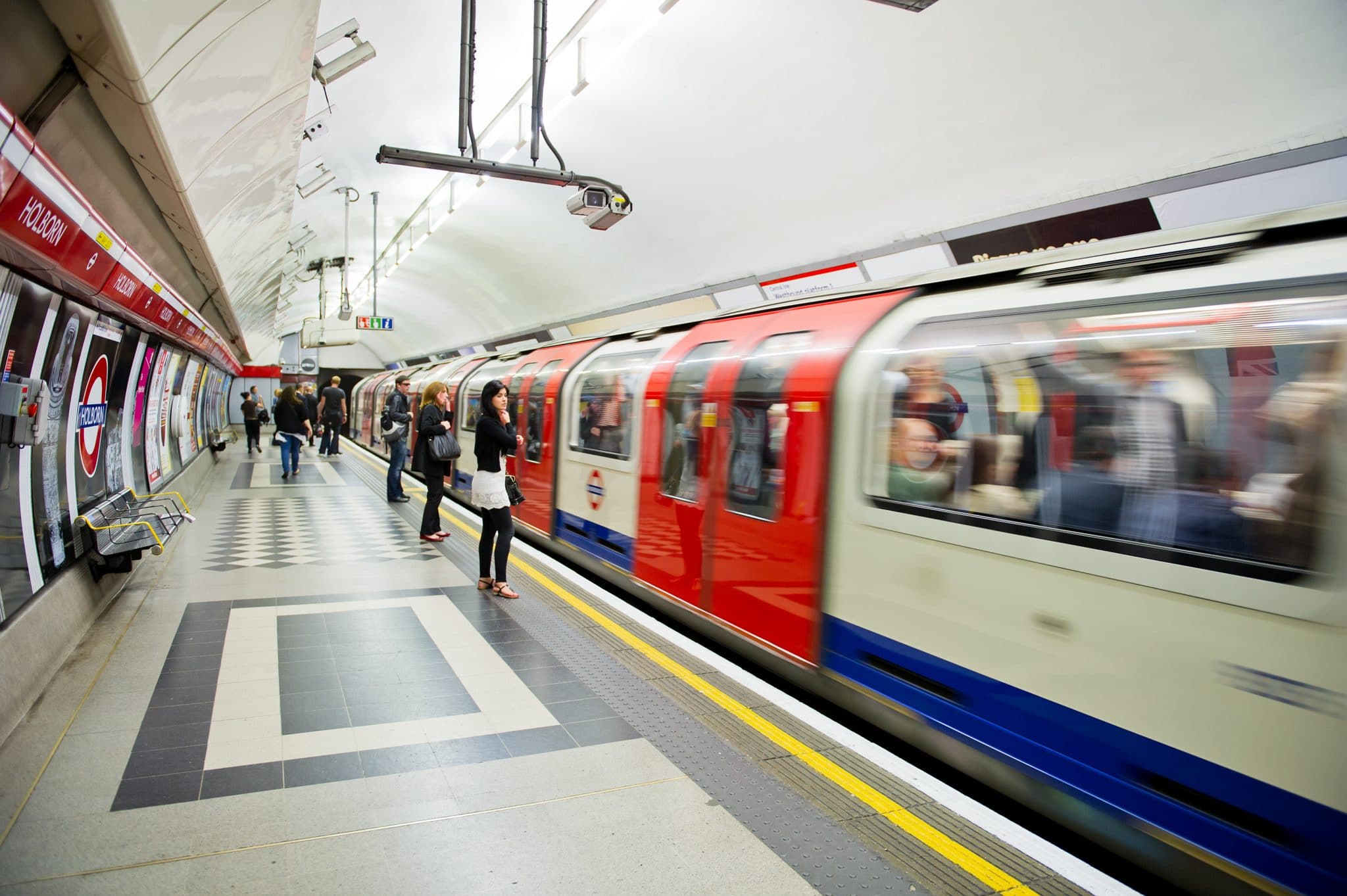 Last week (June 6), a Tube strike hit London in a 24 hour walkout. This week lines have been running as normal. But next week, the strikes are back, and this time they’re bigger.

The UK is bracing itself for the biggest Rail walkout across the country in 30 years, affecting routes everywhere from Cornwall to Glastonbury (sorry festivalgoers!) to the Scottish Highlands. This takes place on June 21, 23 and 25, with services that do run ending earlier (between 7:30am to 6:30pm), or not running at all. Across the three days, around 40,000 RMT members are expected to strike.

If you’ve not got any cross-country rail journeys planned on these days, that’s probably for the best, but you’ll also need to be aware of the strike action on the London Underground on June 21, to coincide with the first day of strikes nationwide. Around 10,000 workers across the London network are expected to walk out over the 24-hour period.

All Tube lines will be affected, from 11:59pm on June 20 to around 8am on June 22. Overground, DLR and National Rail services are likely to be hit with some delays, particularly at stations in which tube lines also run through. Passengers are advised to check before travelling on any train. As a knock on effect, roads are also expected to be busier as commuters opt to drive to work, and buses are expected to be busier than usual.

As for the three-day nationwide strike, it is expected that motorways will also see more congestion, and the in-between days are also expected to only run at 60% of the normal service.

The RMT union are striking over plans to cut jobs as part a reduction in spending.

Andrew Haines, Network Rail chief executive, said talks with the RMT had “not progressed as far as I had hoped”, so as of now, the strike is still expected to go ahead, though this is still subject to talks.

Be sure to check timetables before travelling via train next week.

Bank Station Will Have A Shiny New Makeover By Summer 2022