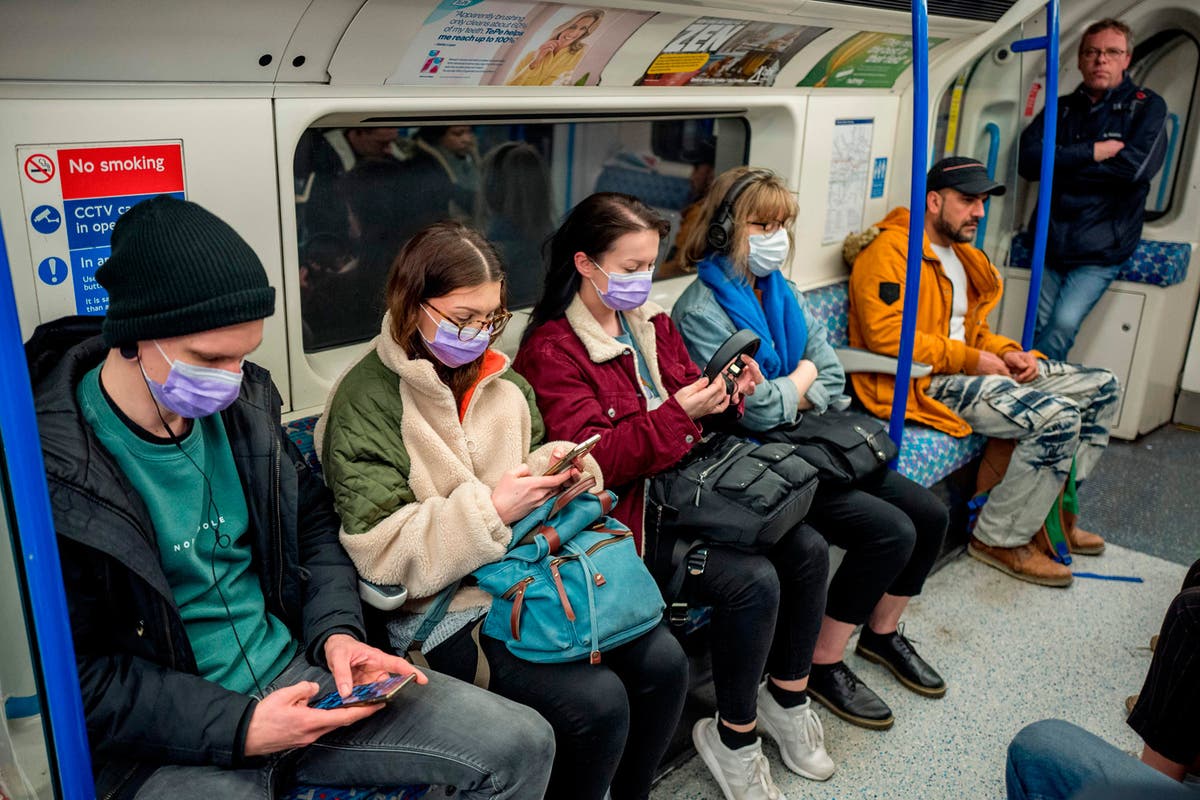 uper-fast 4G wifi will be available across the London Underground by the end of 2024, it was announced on Tuesday.

Passengers will receive uninterrupted access to the internet in stations, trains and tunnels, with wifi speeds fast enough to watch TV and make video calls via the internet.

Transport for London expects the 4G to be free and hopes all four of the UK’s mobile phone providers – EE, Vodafone, O2 and ThreeUK – will take part.

The timetable for the roll-out of 4G was revealed on Tuesday as TfL announced it had awarded a 20-year deal to BAI Communications to install and operate the new wifi network across all 260 stations.

The technology will be future-proofed to enable later upgrades to 5G. The Tube tunnels will also be laid with fibre cables to create a “full-fibre spine for London”, as promised in Sadiq Khan’s 2021 mayoral manifesto.

The roll-out follows last year’s trial launch of 4G on the eastern end of the Jubilee line, between Westminster and Canning Town, which will be incorporated into the new deal. Free Virgin wifi already exists in Tube and London Overground stations.

Enabling passengers to remain connected to the internet between stations will revolutionise journeys by removing one of the most notorious wifi “not spots”.

It will also create a long-term income stream for TfL, which has seen its income plummet during the pandemic, leading to Government bail-outs worth almost £5 billion.

Mr Khan said: “I promised Londoners that if they re-elected me for a second term as mayor I would deliver 4G throughout the Tube network.

“It’s already up and running on the eastern half of the Jubilee line and I’m delighted to announced today that I am fulfilling that commitment and full internet access will be available across the Tube, with key central London stations such as Oxford Circus and Euston set to benefit before the end of next year.”

However, no mobile phone operator has yet signed up to offer 4G across the Tube, though TfL says discussions are ongoing. Sources suggest that the costs of participation at a time passenger numbers are barely half of pre-pandemic levels are potentially prohibitive.

Last week it emerged that Vodafone had withdrawn from the Virgin free wifi scheme, meaning its mobile customers have to pay to access broadband in Tube stations.

BAI already operates in New York, Toronto and Hong Kong. It and TfL will share the expected income from the mobile phone firms. TfL will not have to make any outlay on the new wifi infrastructure.

It will install more than 2,000km (1,250 miles) of cabling in tunnels and stations. This will all be done outside of operational hours to avoid the need to shut Tube lines.

Cabling has already been installed on the Jubilee and Victoria lines, as well as the Northern Line extension to Battersea power station.

The new Crossrail stations are also due to be included in the roll-out.

The full fibre network can be connected to buildings, bus stops and lamp-posts and provide homes and businesses with gigabit-capable speeds.

Shashi Verma, chief technology officer at TfL, said: “London Underground was born in the 19th century, and this concession to deliver mobile coverage to the whole Tube network ensures it continues to adapt for customers in the 21st century.”

Billy D’Arcy, chief executive of BAI Communications UK, said: “By building the most advanced network of its kind in the world here, we are helping London leapfrog other major cities in terms of connectivity and ensure that the capital remains the most attractive place for investment.

“Across the length of this concession, we fully anticipate investing in excess of £1 billion across the Connected London programme.”

Woman dies after car crashes into stationary vehicles in Westminster