Between The Bridges offers over 4000 square feet of drinking space.

There’s an arms race going on amongst London’s beer gardens, and unlike your standard arms race, this time everybody wins. Though The Terrace rules the roost from Alexandra Palace, another beer garden behemoth arrives in London this month with plans to welcome drinkers with open arms. It’s called Between The Bridges, and you’ll find it in the heart of the South Bank from May 27. Here’s what to expect! 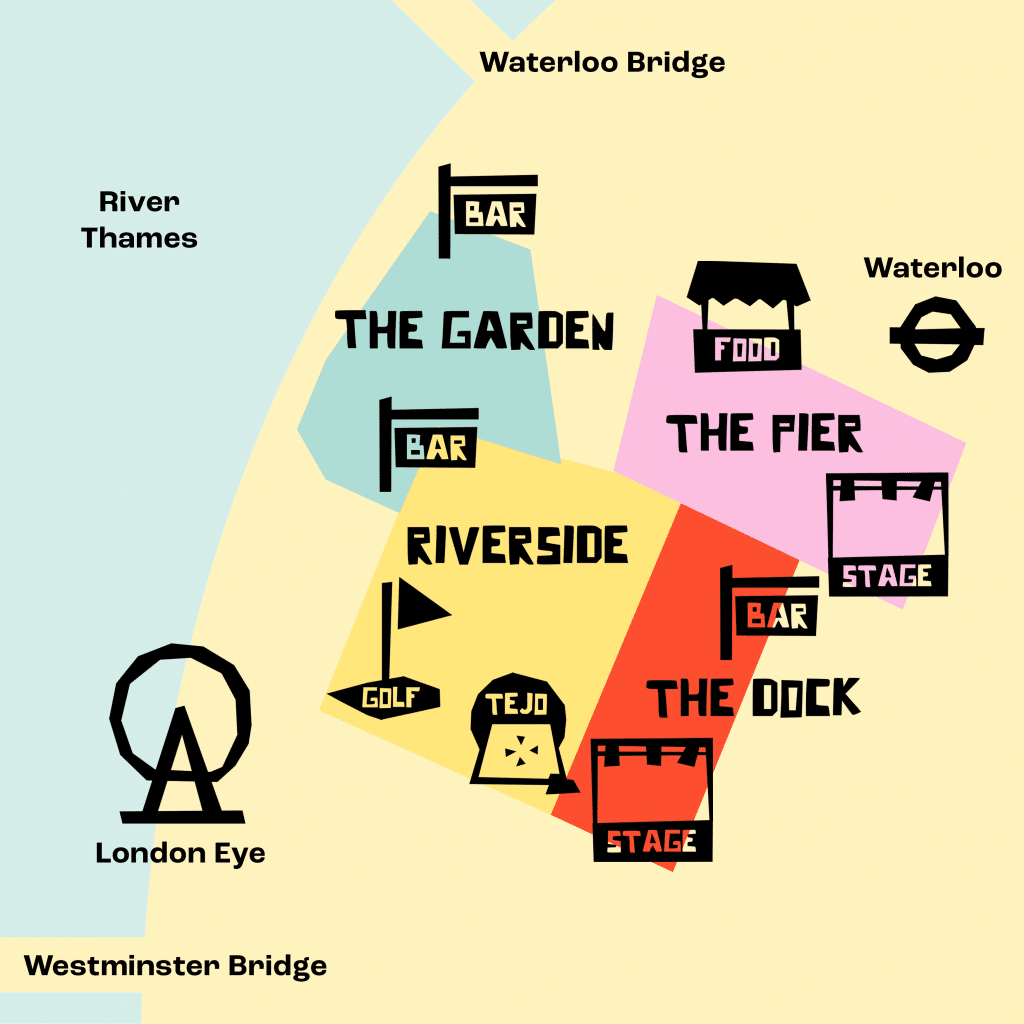 With 4000 square feet to play with, Between The Bridges has the opportunity to pack loads in – an opportunity they have duly taken. The beer garden is split into four areas: the river-facing Garden, where you’ll find two bars; food and theatrical space The Pier; Riverside, filled with mini golf and Tejo; and The Dock, with another stage and yet another bar. The name is derived from its location; tucked between Waterloo Bridge and Westminster Bridge, the beer garden commands up-close views of the London Eye. 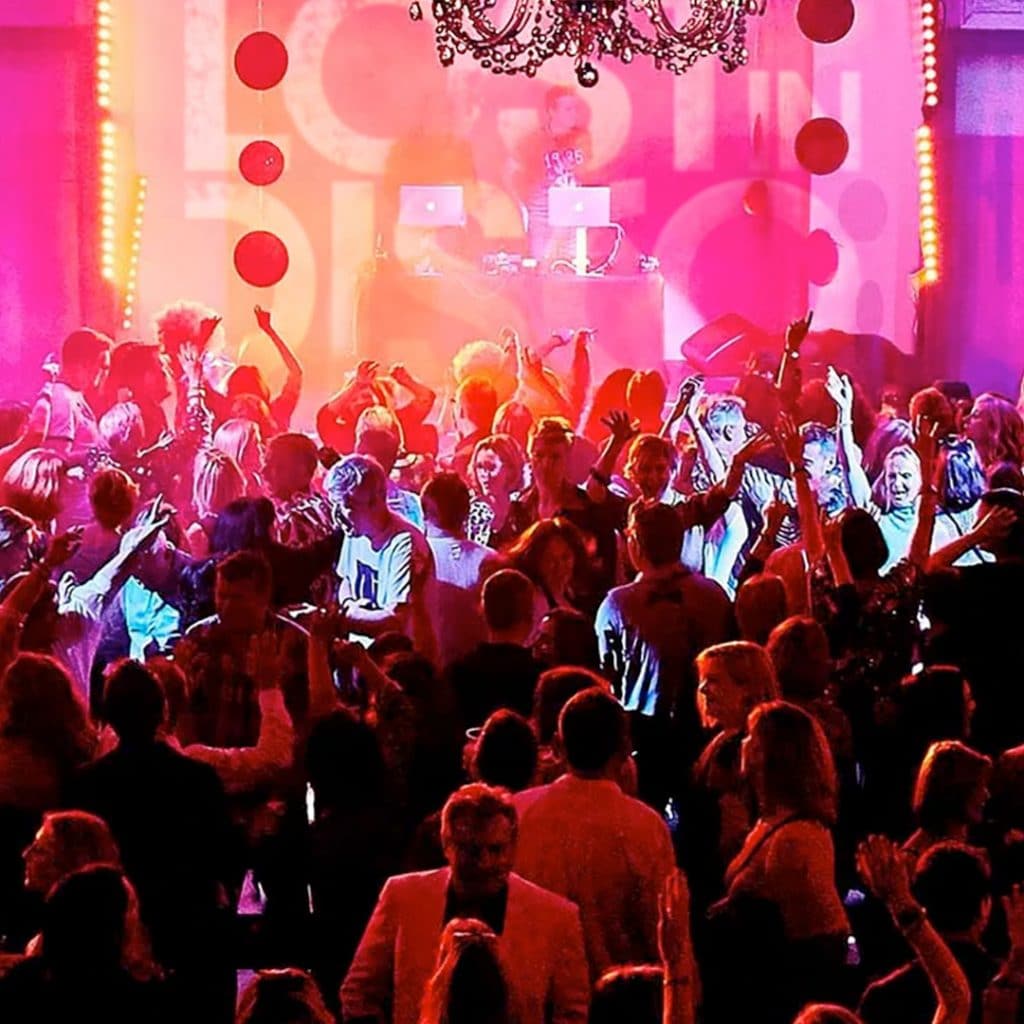 They’ve already made bold promises of “eclectic non-stop entertainment”, but Between The Bridges does have an advantage in this regard. The venue comes from the team behind Winterville and Field Day, which means they’ve got a hotline to some of the best music and drag acts in town, and the line-up doesn’t disappoint. Crazy P, Gilles Peterson, Suggs, Norman Jay MBE, Silk, Old Dirty Brasstards, Guilty Pleasures, The Beat Hotel, Colleen ‘Cosmo’ Murphy, and Nabihah Iqbal are just some of the acts slated to appear this summer. 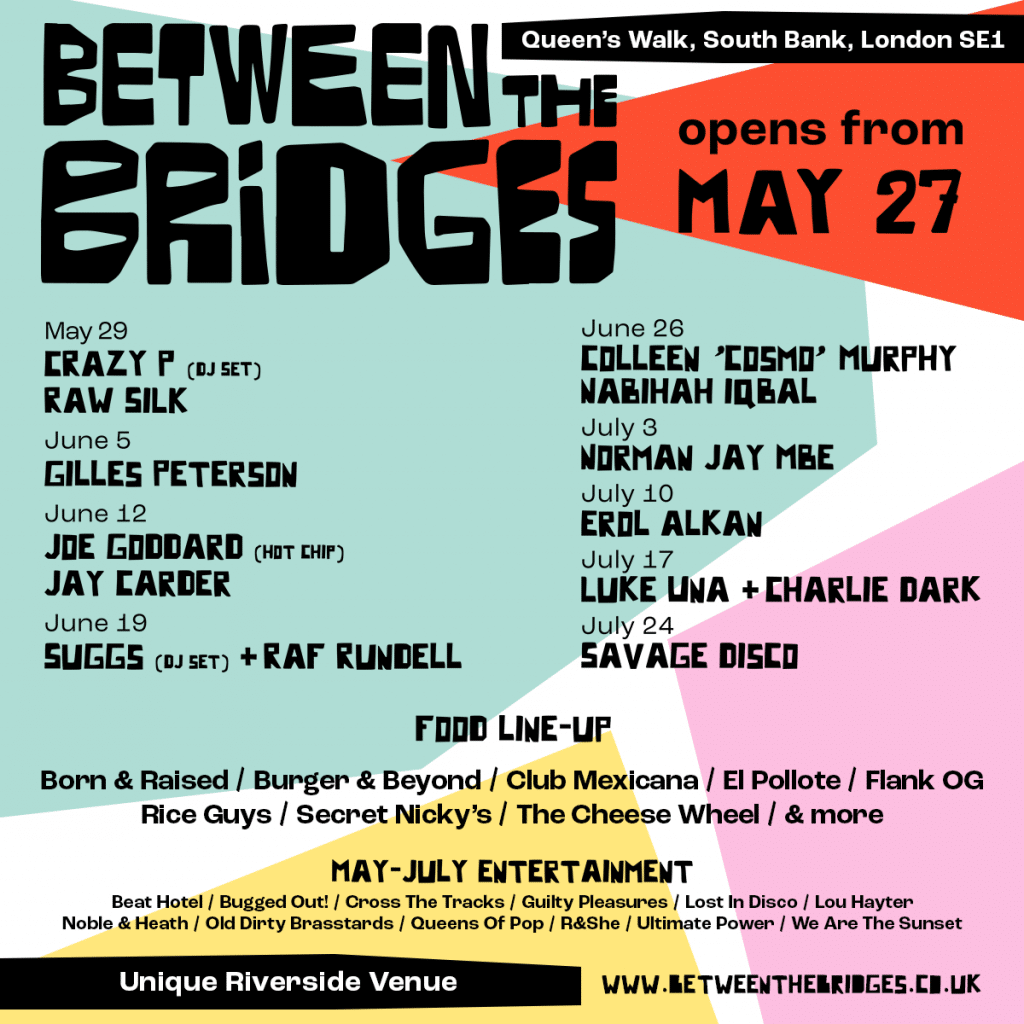 Perhaps the most curious arrival Between The Bridges is presenting is Tejo. A traditional Colombian game second only in popularity to football, Tejo requires participants to throw metal discs (tejos) towards a target that’s been lined with gunpowder, creating a small but nonetheless satisfying explosion when you strike lucky. For a city that’s taken to axe-throwing with aplomb, I’d imagine a gunpowder-fuelled throwing game should prove wildly popular… 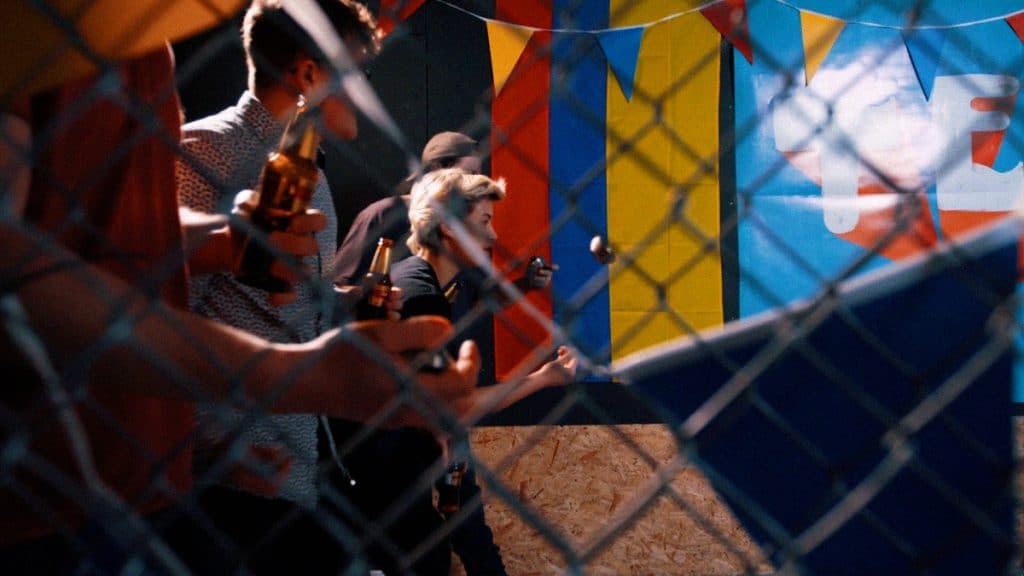 Less explosive but equally appealing is the street food line-up, featuring vegan faves Club Mexicana, Latin legends El Pollote, the ever-popular The Cheese Wheel, and juicy burgers from Burger and Beyond. It’s all enough to have us very excited for a summer by the river, and that’s before you even get to the free entry Between The Bridges offers through most of the week (it’s £5 entry on Friday and Saturday after 5pm). You can book in advance on the website here, which is currently recommended as we work our way out of lockdown. Good times await!

Find it on the South Bank, SE1 between Westminster & Waterloo Bridges, from May 27. Nearest station is Waterloo.