Londoners have have had a fine ol’ few days, with temperatures hovering around the 20°C mark. Back in are t-shirt weather lunchtime walks and gone are the days of cranking up the heating and shivering away while you work. Yup, things are looking pretty rosy.

If we had one complaint? Sun still goes pretty damn early (6:18pm today, for example). Conditions are perfect for pints on the terraces after work, but the sun bids farewell way too early. But next week, our luck is about to change. 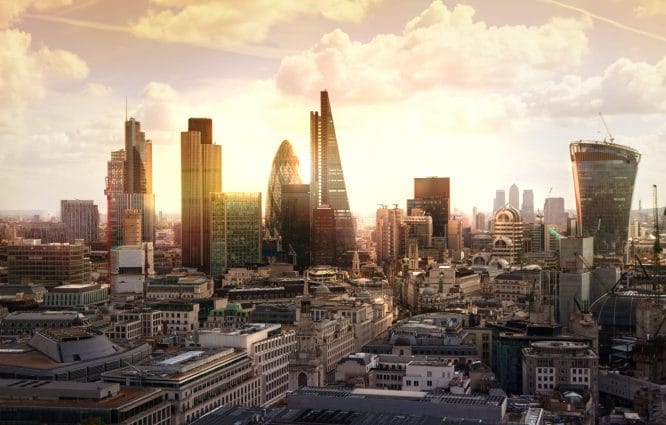 For the first time since September 21 (more than six bloody months), the sun will set after 7pm. Sunday, March 27 is the hallowed day, so get those barbecues out now, because we know the only way is up from here. We may have to lose an hour of sleep when the clocks go back at the weekend, but if that speeds up the process of late sunsets then I’m all for it.

According to tracking site Time and Date, the sunset time will jump from 6:25pm on March 26 to 7:25pm (!!) on March 27. Then, by April 17, we’ll be into the 8pm territory, meaning after-work-drinks-in-the-sun season is well and truly full steam ahead. What a lovely thought.

Now, if this warm spell could hold on until then, that’d be peachy. We won’t count those chicken, though.