Back in the summer of 2019, we were getting excited about the arrival of yet another new food hall in London. The long awaited Arcade Food Theatre finally opened at Centre Point in July 2019, promising a grand new culinary destination with a rather enticing food lineup. TL;DR — it had a bit of a rough start, receiving mixed reviews and ultimately being forced to close due to the pandemic only eight months after its launch. However, it’s reopening on April 22 after a major makeover and with new name – Arcade Food Hall – and the early buzz suggests it might be a big success this time around. Here’s what it looked like back when it opened:

Pretty swish, no? Anyway, JKS Restaurants – the restaurant group behind London dining heavyweight BAO and Hoppers – picked up the former concept for a relaunch. Arcade Food Hall will feature nine kitchens, including a mix of new concepts from JKS and offshoots of popular London spots. For instance, Michelin-star Sabor will open a sister restaurant, Saborcito, in the food hall. 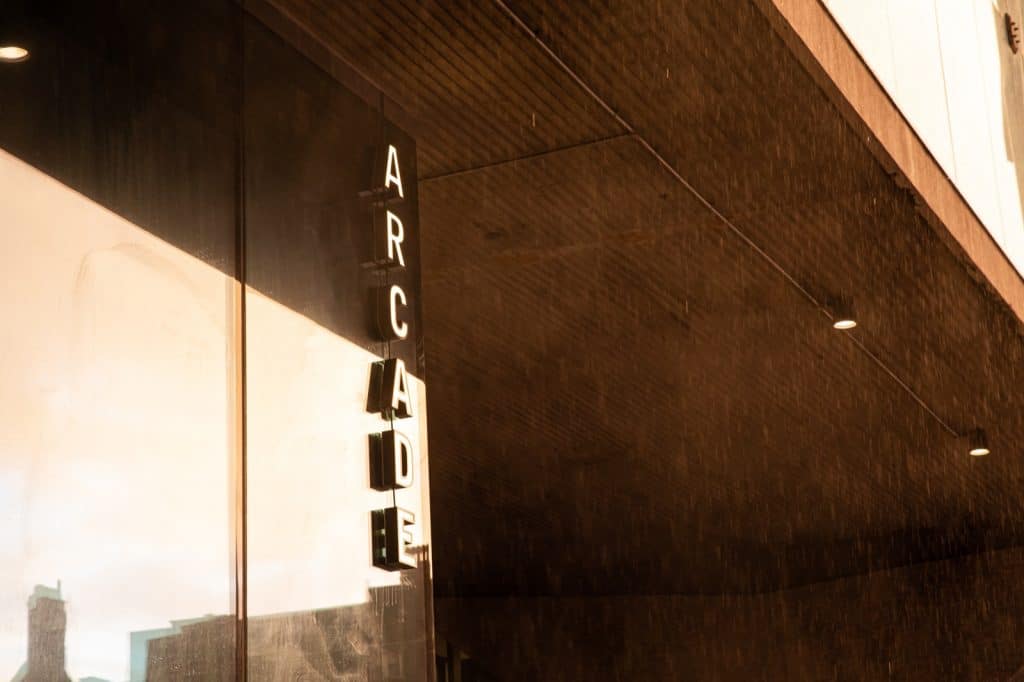 Finally, the “sensual and luxurious dessert experience from the UK’s most exciting confectionery connoisseurs” we were promised has finally been revealed, as the Bompass & Parr team unveil the grandly-titled Benham & Froud Jelladrome. Early impressions of these desserts: I want one. 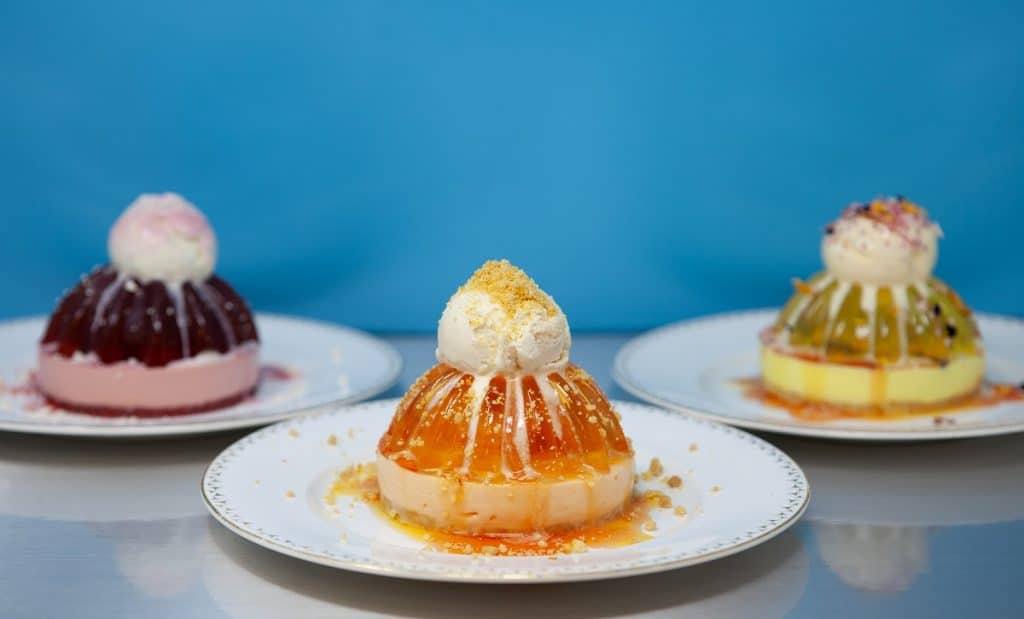 Arcade Food Hall will feature a mix of counter and outdoor dining, with one of the nine restaurants taking up the mezzanine level. Excitingly, you won’t need to waste time in queues either, as the venue will use table service and a ‘digital food hall’ experience to let you collect food from several kitchens at once. Handy for the indecisive amongst us, for sure!