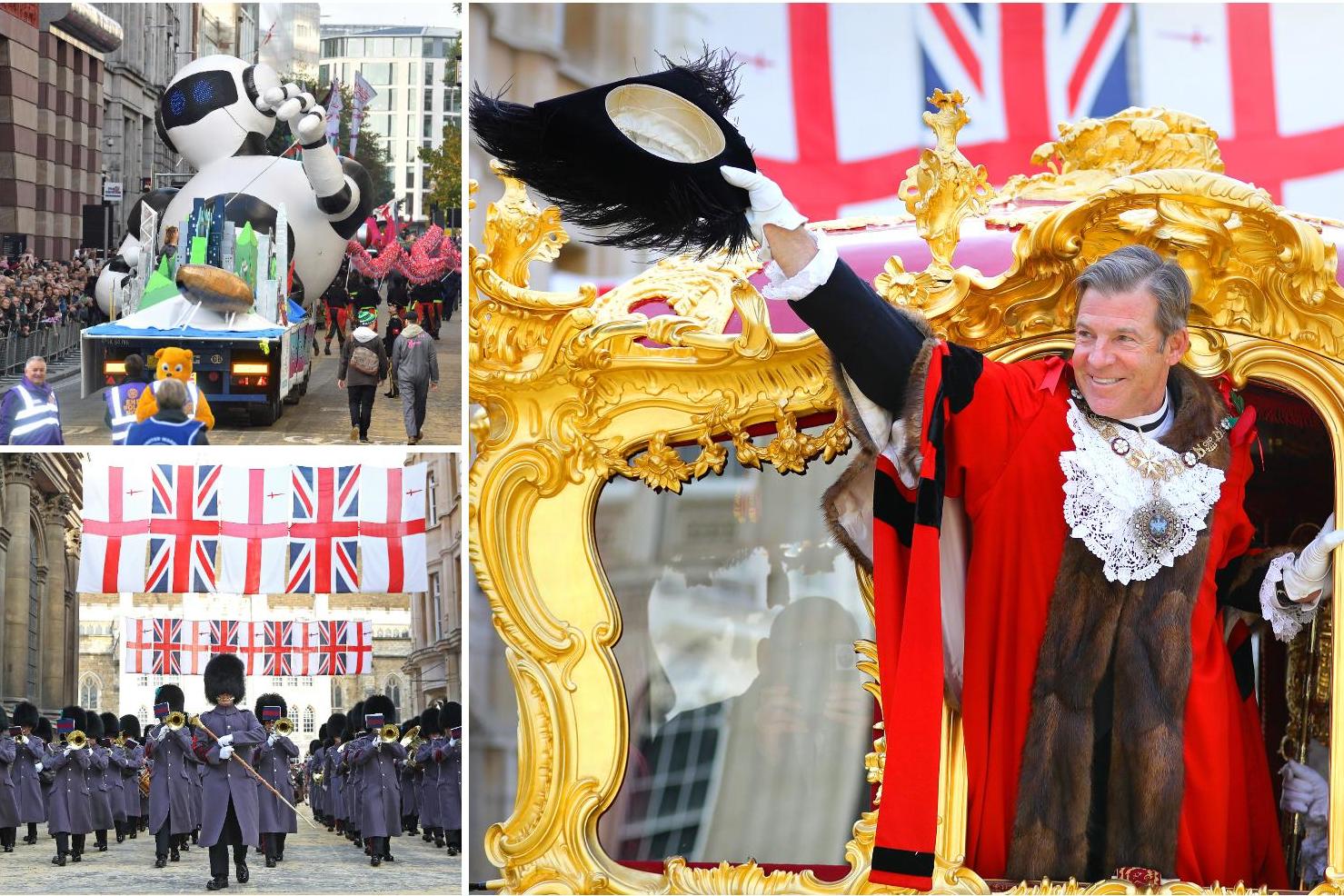 For the first time in more than 160 years, the Lord Mayor’s Show has been cancelled in the City of London due to the coronavirus pandemic.

Organisers had originally planned a scaled-back, televised event on November 14, but this was later abandoned in the interests of safety.

The City of London Corporation said that according to historical records, the Lord Mayor’s Show was last cancelled 168 years ago in 1852 to allow for a period of national mourning for the Duke of Wellington.

The decision to cancel the event, which traditionally features a three-mile-long procession through the capital’s streets, was taken on Monday by organisers the Lord Mayor’s Show Ltd.

Alderman William Russell, Lord Mayor of the City of London, said: “The Lord Mayor’s Show is a unique event but, because of serious and increasing concerns about the Covid-19 pandemic over the coming months, we believe that cancelling it is the right decision.

“Safety must remain our ultimate priority.”

“I would like to thank everyone who has worked on this show.

“Our gratitude to them will remain undiminished, as will my hopes that we will be able to hold the Lord Mayor’s Show next year.”

“Instead of relaxing the public health restrictions, they look set to be tightened, so it would have become untenable, if not impossible, to hold this popular event, even in its scaled-back format.”

The pageantmaster of the Lord Mayor’s Show, Dominic Reid, said: “Today’s decision to cancel this year’s show is as inevitable as it is regrettable, but we are facing uncertain times and despite everyone’s best efforts, we took the view that cancelling the event is the most appropriate and responsible action.” 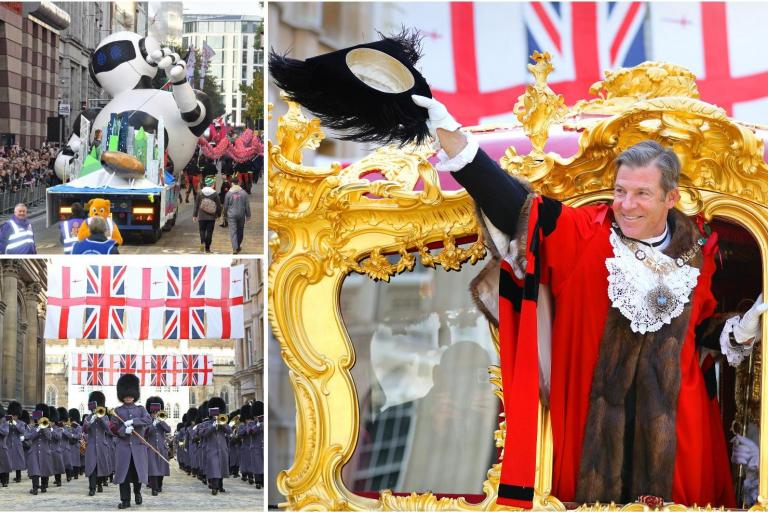 Ella Kissi-Debrah inquest: Mother says the ‘centre of my world’ was taken when daughter died