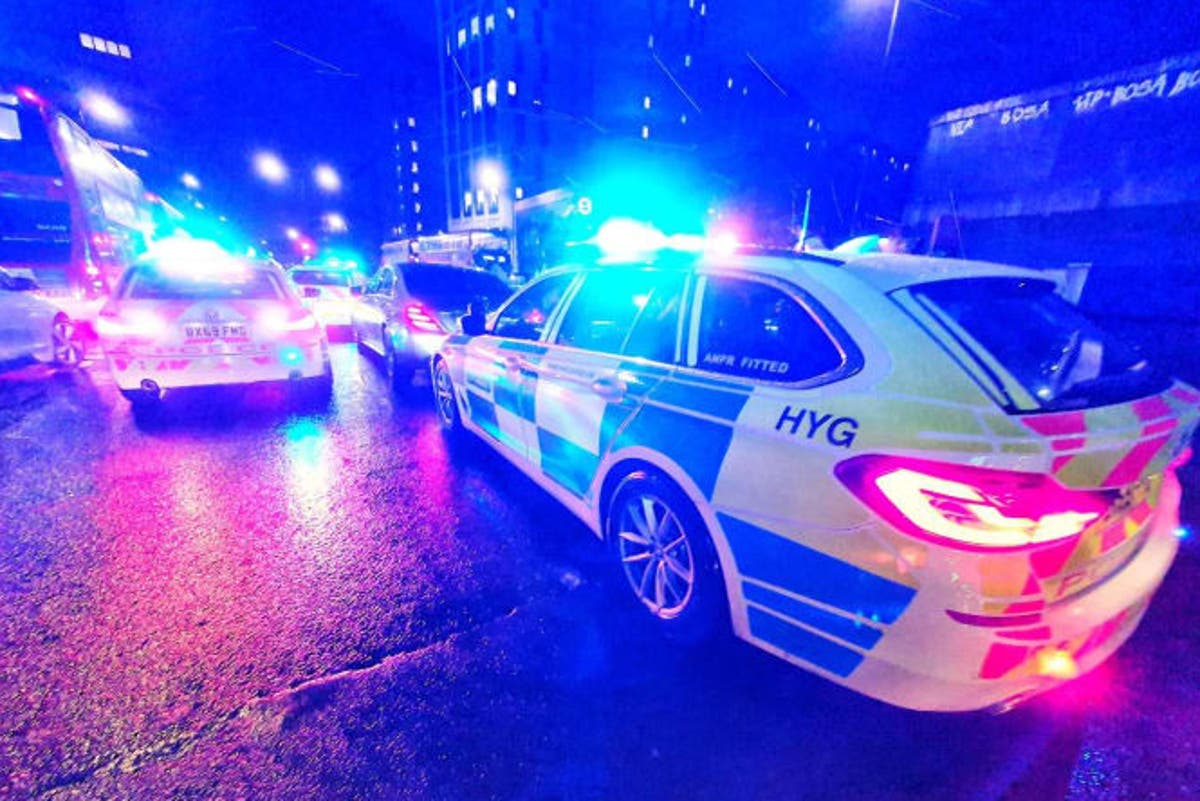 young man has died three days after being hit by a car as he crossed a street in south London.

The 34-year-old was badly hurt on Brighton Road, South Croydon at about 7.30pm on Tuesday.

Police were called by London Ambulance Service to reports of a smash involving a car and a pedestrian.

The vehicle’s driver stopped at the scene and has not been arrested.

The victim was taken to a south London hospital. Despite the efforts of medics, he died in hospital on Friday.

His next of kin have been informed but Metropolitan Police officers are not naming him.

Anyone who witnessed the collision but has yet to speak with police is asked to call 101 and quote reference CAD 5784/03Jan.