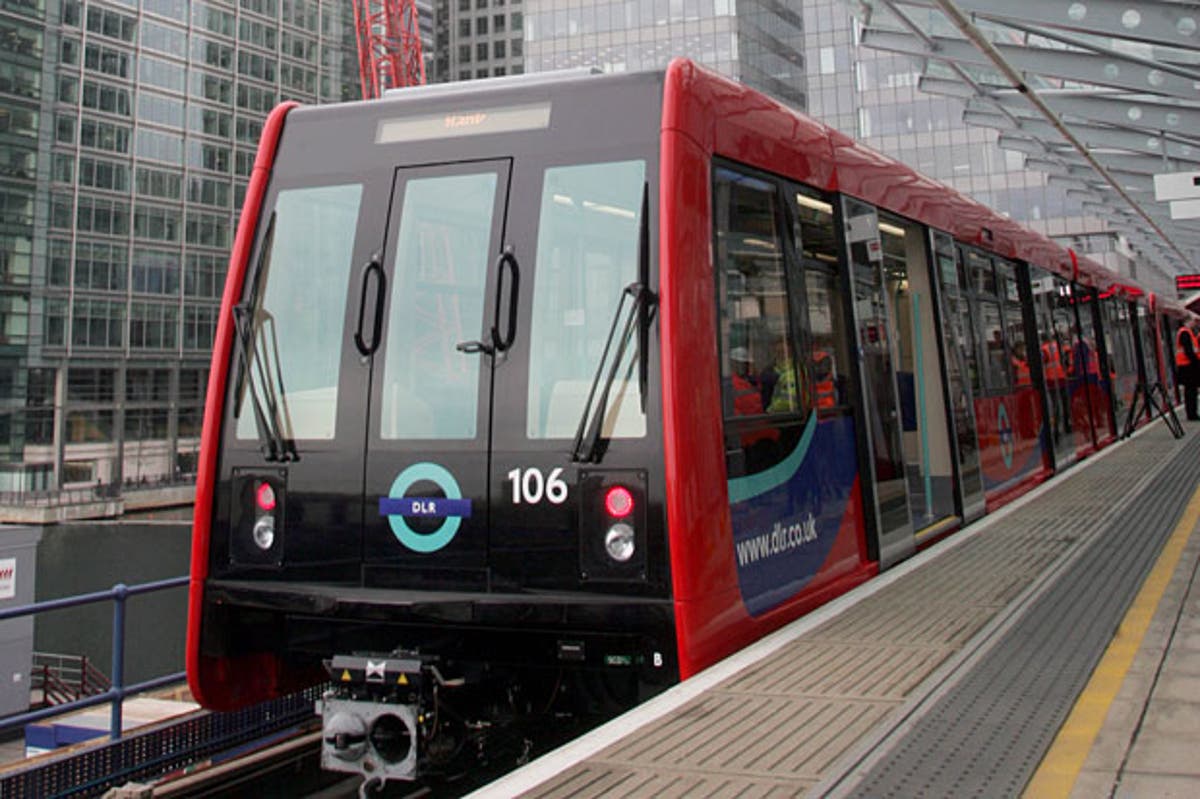 olice have arrested a man on suspicion of grievous bodily harm after an altercation at Bank DLR station during rush hour.

Officers were called to the station by commuters who witnessed a fight between two men on the platform shortly before 6.30pm on Thursday.

A male was taken to hospital for an injury to his face. A British Transport Police spokesperson said the injury was not believed to be serious.

A 44-year-old man was arrested at the scene on suspicion of GBH and he remains in police custody.

The platform was briefly cleared as police responded to the incident.

One passenger tweeted: “Police incident just as I was getting on the DLR at Bank. No announcements as to cause yet but DLR gently evacuated.”