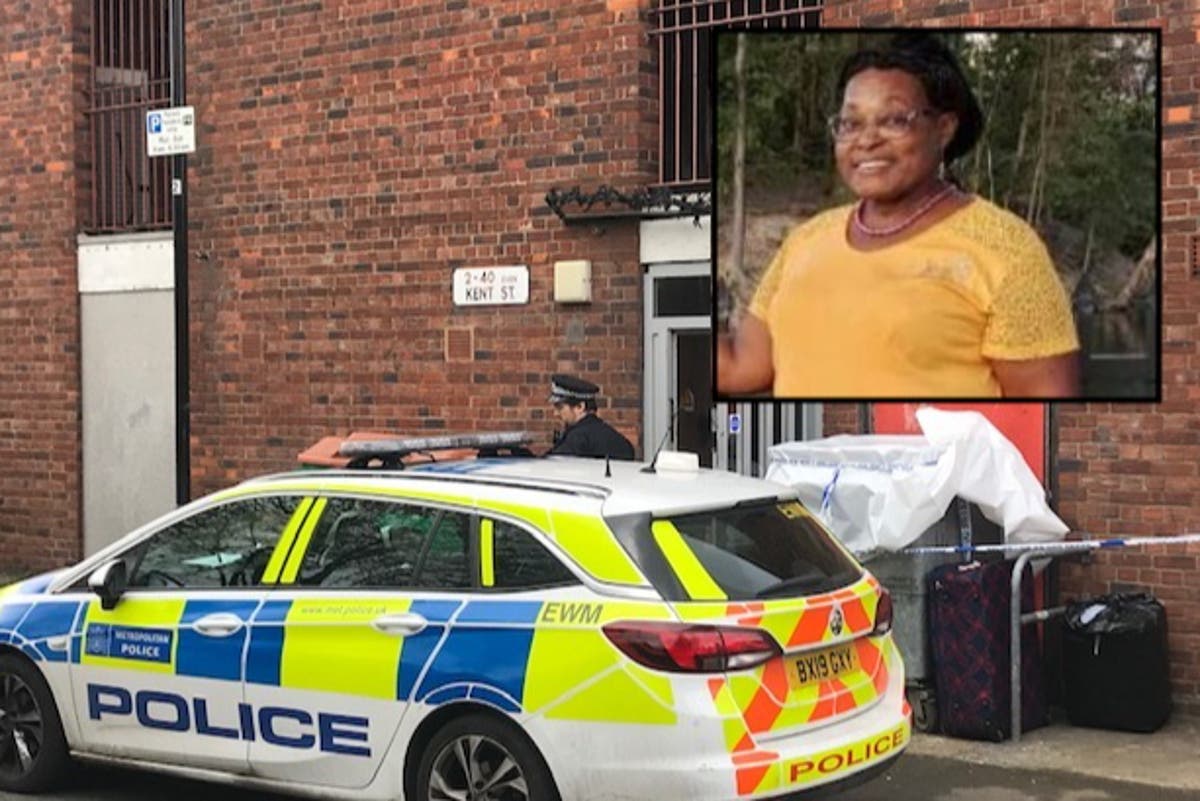 man has been charged with the murder of a pensioner at her east London home.

Police were called at 10.18pm on Thursday to Ms Nelson’s house in Kent Street, Newham.

She was pronounced dead at the scene.

Donovan Miller, 30, from east London, was charged with murder on Friday.

He is in custody and is due to appear at Thames Magistrates Court on Saturday.

Police said formal identification and a post-mortem examination is yet to be carried out.

Emma Martin, a neighbour of the victim told the Standard Ms Nelson was the “matriarch” of the community.

She added: “She was a wonderful woman I could not of wanted for a better neighbour. She loved gardening and singing.

“She had been in hospital with Covid recently but had recovered. We are are all devastated.”