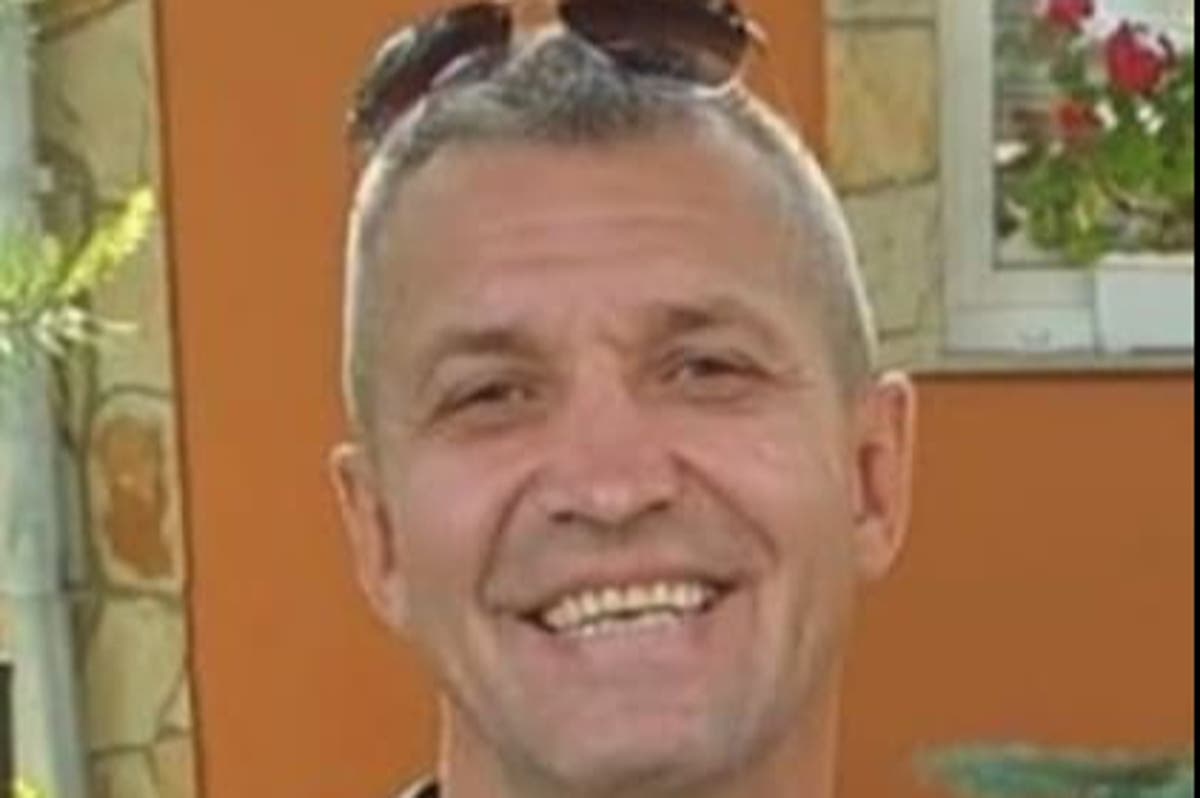 Paramedics tried desperately to save him but Mr Skrypniak died at the scene.

Christopher Brownly-Otiede, 27, from Sorrell Close, was charged with murder on Friday.

He will appear in custody at Bromley Magistrates’ Court on Saturday.

Mr Skrypniak, who had a wife and son, arrived in the UK via Dover on August 15 to transport goods for a logistics company.

He had parked up for the night in Hailey Road and was off shift when he was attacked.

It is thought he spoke with other lorry drivers and bought a few drinks before he was attacked.

Man charged with murdering his mother after Dagenham stabbing