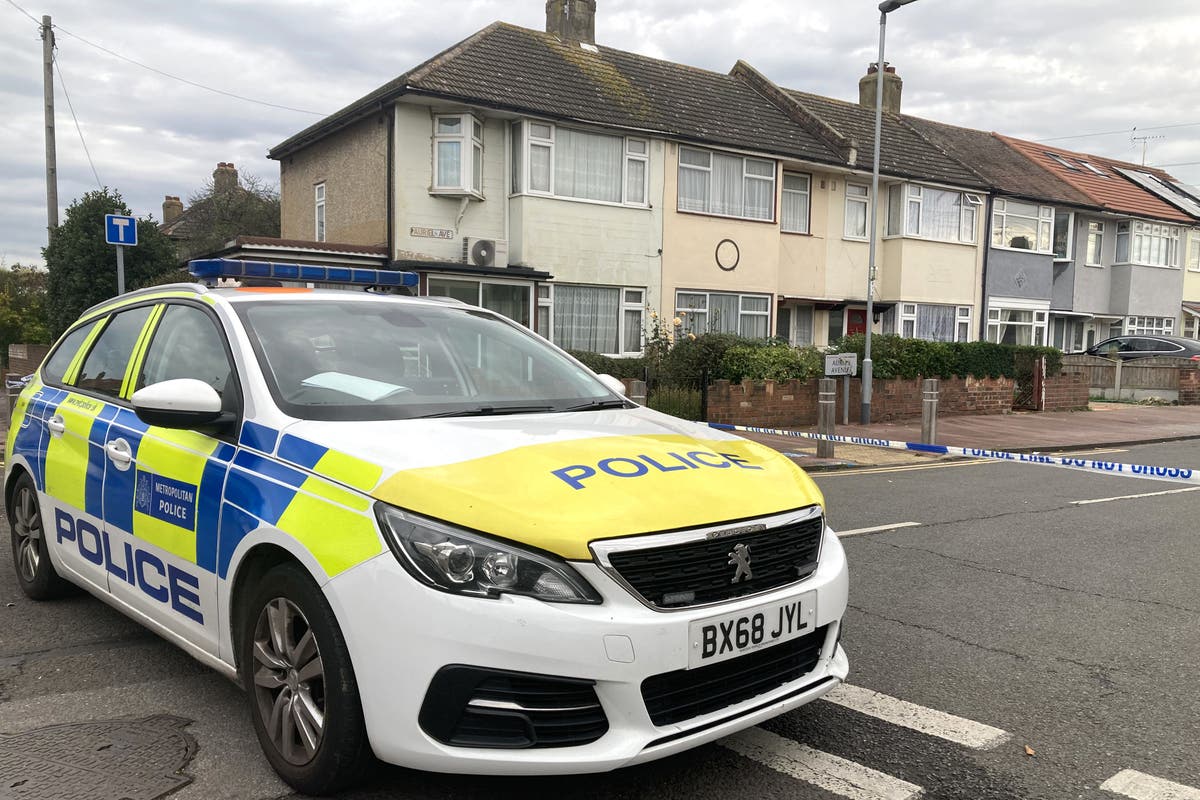 man has been charged with murdering his mother in an east London stabbing.

Detectives charged Nicolas Aina, 28, of Auriel Avenue, Dagenham, with the murder of his mother, 64-year-old Caroline Adeyelu on Tuesday.

He was also charged with the attempted murder of another woman, aged in her 30s.

Police were called to the scene of the stabbing on Auriel Avenue at 9.35pm on Sunday, where Ms Adeleyu was pronounced dead at the scene.

Another woman, aged in her 30s, also suffered stab injuries and was taken to hospital for treatment. Her condition is not life threatening.

Aina appeared at Barkingside Magistrates’ Court on Tuesday and was remanded in custody to appear at the Old Bailey on Thursday, said police.

Police have previously described the incident as “truly shocking”.