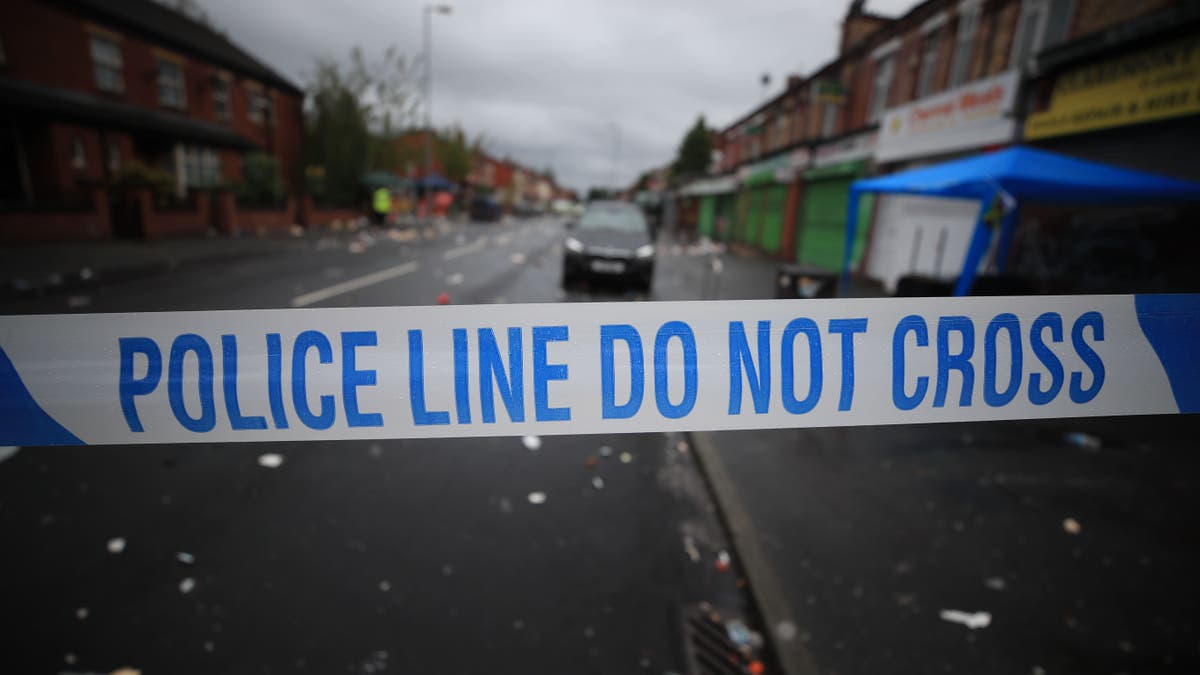 man is fighting for his life after he was stabbed in an attack which has left his family “distraught”, police have said.

Officers were scrambled to Whetstone High Street, Barnet, after reports of a fight.

They found a victim, 29, suffering knife from wounds and was taken to hospital where he remains in a critical condition.

in connection with the incident which happened at 10.24pm on Thursday.

A further five men, three aged 29 and a 27 and 28 year old were arrested on suspicion of affray and have been bailed.

Detective Inspector Jonathan Newell is investigating. He said: “The victim in this incident is critically ill in hospital with his distraught family at his bedside. We are doing all we can to support them and provide them with the answers to the questions they are asking.

“Our investigation is fast-paced and progressing quickly. We have made a substantial number of arrests but there is still much more work to do. The public can help us. I believe there was at least one person who filmed this incident on their mobile phone. I need those people to contact us – it is imperative that we know everything about the events that led up to it.”

Anyone who witnessed this incident or has dash-cam footage should call police on 101 or Tweet @MetCC quoting 8736/17JUN.

To remain 100% anonymous contact the independent charity Crimestoppers on 0800 555 111 or visit Crimestoppers_uk.org