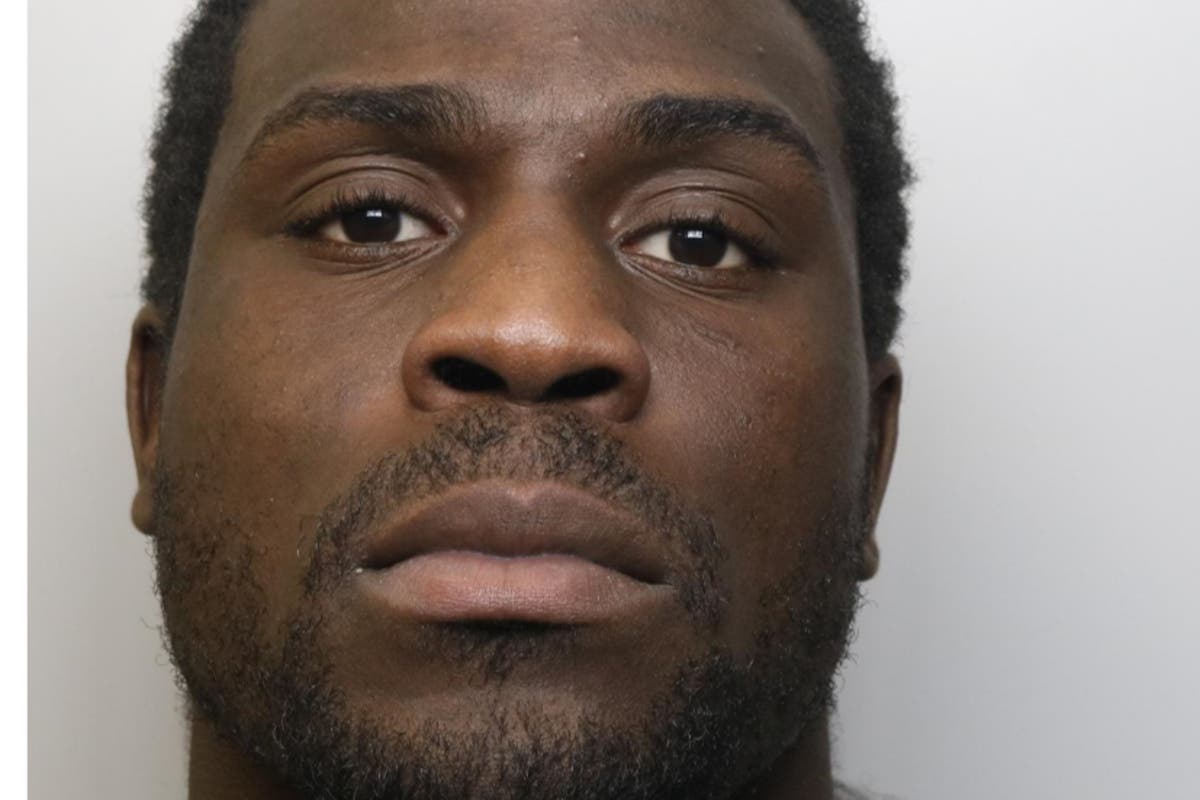 Larry Giromini, 23, was sentenced at Inner London Court in November after pleading guilty to two counts of sexual assault, two counts of exposure and one count of outraging public decency.

Two days later, he harassed a 17-year-old girl on a Piccadilly Line train near Bounds Green. He placed a piece of cardboard between her legs and began to sexually assault her.

The girl moved seats but he followed her and continued to stare at her.

He then moved next to another woman on the carriage and put his arm around her, leaning into her while smiling at the other victim.

He was later arrested for all five offences.

Detective Christopher Pretty, investigating officer in the case, said: “It’s clear from Giromini’s persistent and brazen actions that he was targeting women for his own sexual gratification.

“I’m pleased to see this dangerous offender behind bars, and I hope his sentence sends a clear message to perpetrators that we will take action.

“If you experience or witness a sexual offence on the railway network, I urge you to report it to BTP by texting 61016 or via the Railway Guardian App. In an emergency, always dial 999.” 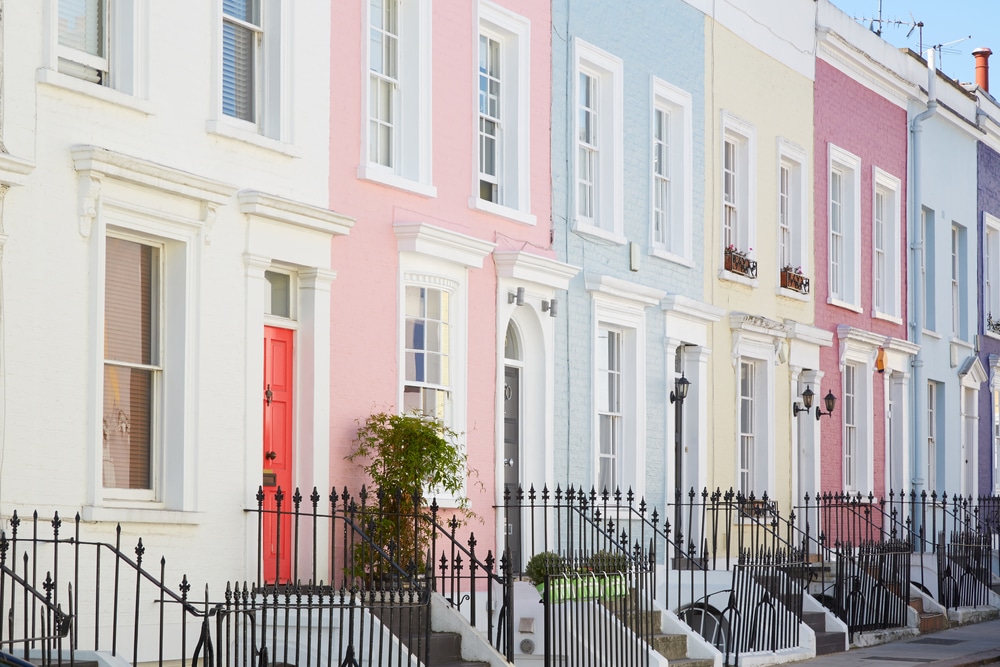