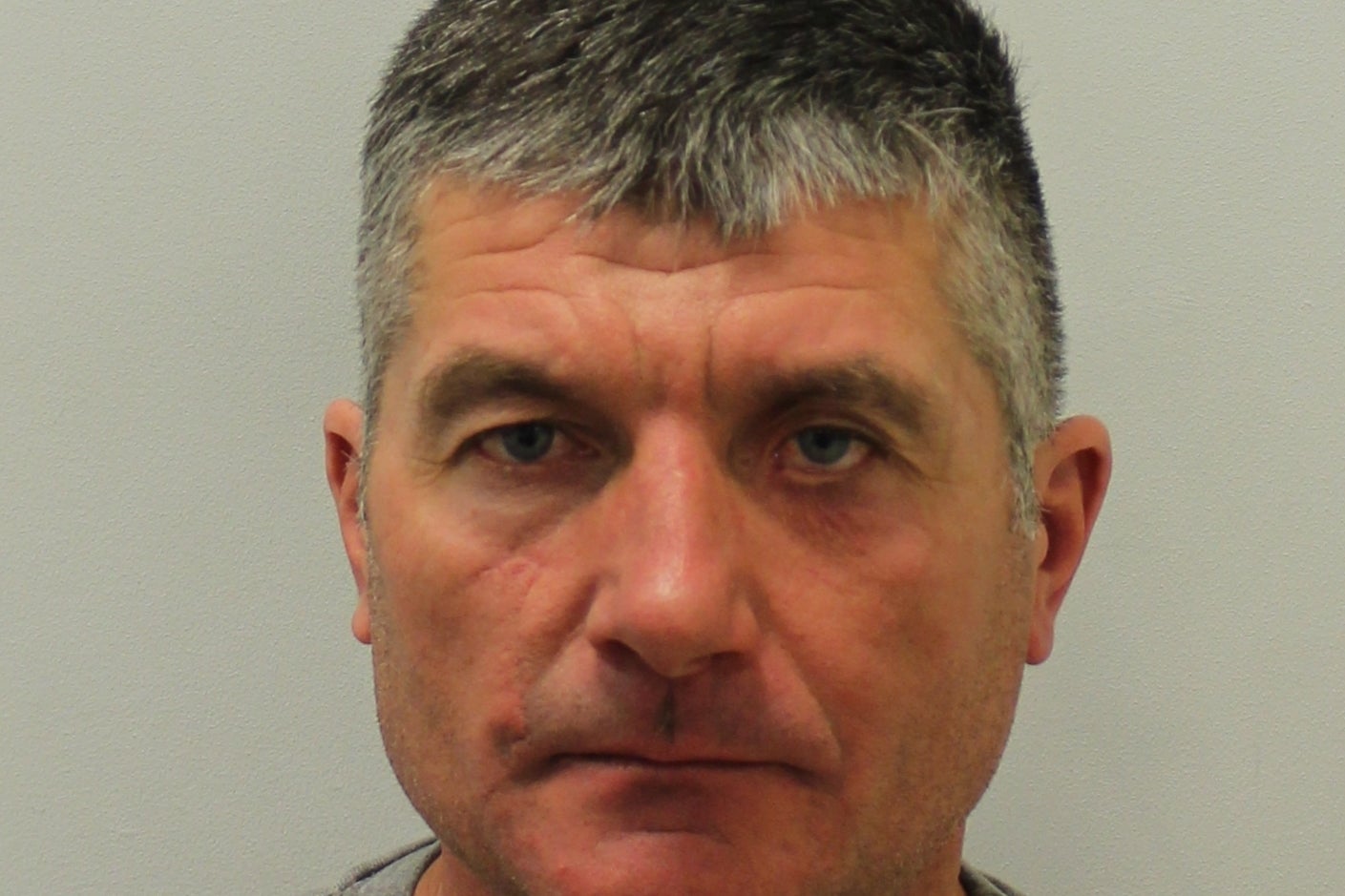 A Romanian serial rapist who attacked a 28-year-old woman in north London just a week after arriving in the UK has been jailed for more than seven years.

Mihai Roban, 47, was sentenced to seven years and eight months in prison at Harrow Crown Court on Thursday after earlier pleading guilty to raping the victim as she walked home from a bar in Finchley, the Metropolitan Police said in a statement.

Roban, of no fixed address, will also be required to sign on the Sex Offenders Register for life.

Scotland Yard said he had two previous convictions for rape in his home country of Romania and arrived in the UK a week before carrying out the attack in the early hours of January 20.

Roban had pleaded guilty at a hearing on July 17 during which the court heard he took the woman behind a public toilet and raped her.

He was found with the victim by police after a passer-by heard her cries for help and raised the alarm.

Thug jailed after kicking and punching stranger in random attack


Detective Sergeant Michael Daly, the Senior Investigating Officer, said: “Roban had only been in the country for a week when he carried out this attack.

“When we conducted enquiries with police in his home country of Romania we discovered that he had two previous convictions for rape and prison is the right place for him.

“He maintained his innocence until the week before the trial was due to start which brought further anguish to his victim.”

Detective Sergeant Daly added: “The victim has been incredibly strong throughout the investigation and I hope that knowing Roban will be in prison for some time will help her to move on from her horrible ordeal.

“I also wish to thank the member of the public for doing the right thing and calling the police when they heard the victim’s calls for help, as well as the investigation team for their excellent work and their continued dedication supporting victims of rape and bringing the offenders to justice.” 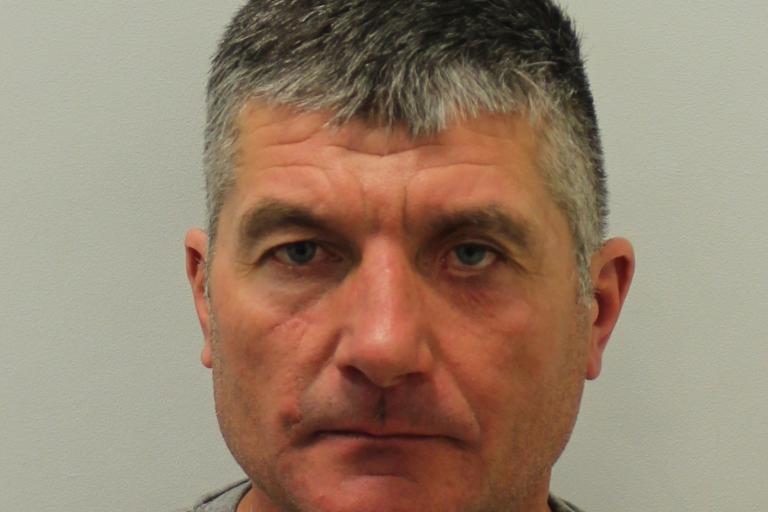