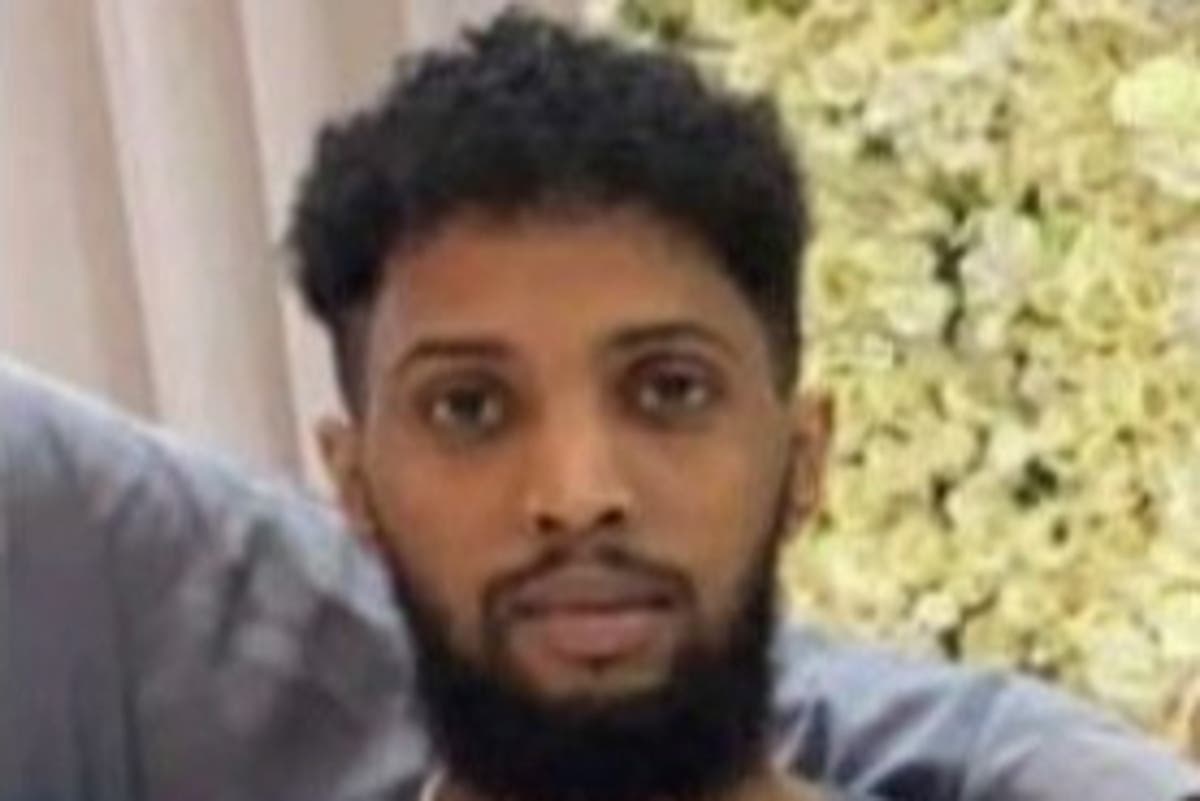 man who accidentally shot his friend with a sub-machine gun and then dumped his body by the roadside in west London has been convicted of manslaughter.

Chiragh Chiragh, 39, fatally shot Mohamed Muhyidin, 28, as he sat in the front passenger seat of a car parked outside a flat in High Street, Harlington, early on Halloween last year.

He then drove Mr Muhyidin’s body minutes away and dumped it by the side of the road in nearby Sipson Lane, where it was later discovered by a taxi driver.

Isleworth Crown Court heard how the shooting occurred outside a flat used to take and deal drugs on Harlington’s High Street.

On October 30, Chiragh and another man, Mohammed Shakeel, were at the flat along with Mohamed and a 17-year-old boy.

During the evening, there was an argument involving men at the flat, with Shakeel brandishing an imitation gun.

The men left, but jurors heard the argument had irritated Chiragh and Shakeel.

Chiragh was seen carrying the sub-machine gun in the next few hours, while police said Shakeel is believed to have continued to carry the imitation gun.

Around 4.45am the following day, Chiragh left the flat and joined Mr Muhyidin in a car outside the block.

He accidentally fired the gun, shooting him. He dropped the silencer upon getting out of the car and the gun was seen to fire a number of other times.

Chiragh then dumped the car near where the 17-year-old lived. Around 6pm on Halloween, the teenager drove the car to Trout Lane, West Drayton, and set the car alight.

Both Chiragh and Shakeel were arrested on November 5 after police received a tip-off linking the shooting of Mr Muhyidin to the car-park.

“Chiragh may not have intended to harm Mohamed Muhiyidin but it is clear that he, and his associates, were intent on harming someone that day,” said Detective Inspector Lucy Carberry, of the Met Police.

“Chiragh was armed with a lethal weapon and Shakeel with an imitation firearm prior to Mohamed’s death, which was seen on CCTV.

“Post shooting, they then colluded and conspired in an attempt to cover up what had happened to Mohamed.

“All played their part in this tragic story and all have quite rightly been made to face the consequences of their actions.”

DI Carberry thanked Mr Muhyidin’s family for their “calm and respectful manner” as they listened to the evidence in court for seven weeks.

Chiragh Chiragh, of Paulhan Road, Harrow was found guilty of manslaughter and possession of a firearm with intent to endanger life.

He had previously pleaded guilty to two counts of possession of a prohibited weapon and perverting the course of justice.

Mohammed Shakeel, 29, of Cape Close, Barking was found guilty of perverting the course of justice.

He had previously pleaded guilty to possession of an imitation firearm with intent to cause fear of violence.

The 17-year-old pleaded guilty to perverting the course of justice at an earlier hearing.

All three will be sentenced on February 10 at Isleworth Crown Court.

Man jailed after sexually assaulting girl, 17, and others in terrifying Tube attacks