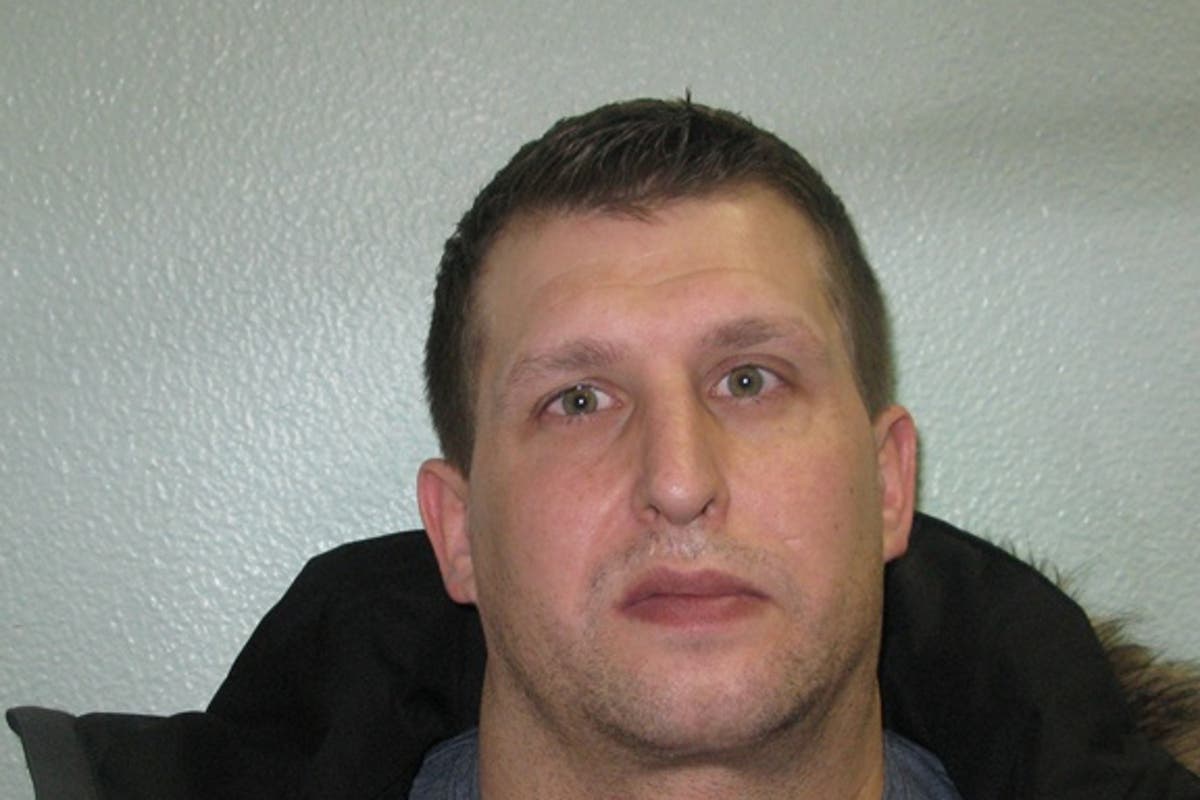 man who raped and sexually assaulted a girl, threatening to upload photos of her to the internet if she informed anyone, has been jailed for 32 years.

Treva Thrower, 45, of Beckenham, south London, was sentenced at Croydon Crown Court on Monday, 12 September for the horrific four-year span of abuse.

The court heard how Thrower took photos of the victim and threatened to upload them onto the internet if she told anyone what was happening.

He also physically attacked her if she resisted him.

The offences took place at the victim’s home address in Bromley, south London, between 2014 to 2018.

An investigation was launched after the victim disclosed the abuse at school and Thrower went on the run.

He later handed himself into police, having deleted all the contents of his mobile phone.

Detective Constable Tracey Brocklesby, who led the investigation, said: “This prison term reflects the horror this child went through at the hands of Thrower.

“Throughout his trial he provided no account to the court and was both disruptive and manipulative throughout the proceedings, causing unnecessary distress to this very brave victim.

“I hope this sends out a clear message to those who inflict such harm – we will do everything in power to identify you and bring you to justice.”

Thrower will also be subject to the Registered Sex Offender requirements for life and was also given a lifetime Sexual Harm Prevention Order.

ULEZ: Majority of motorists living in and around London unaware of expansion on Monday, study says