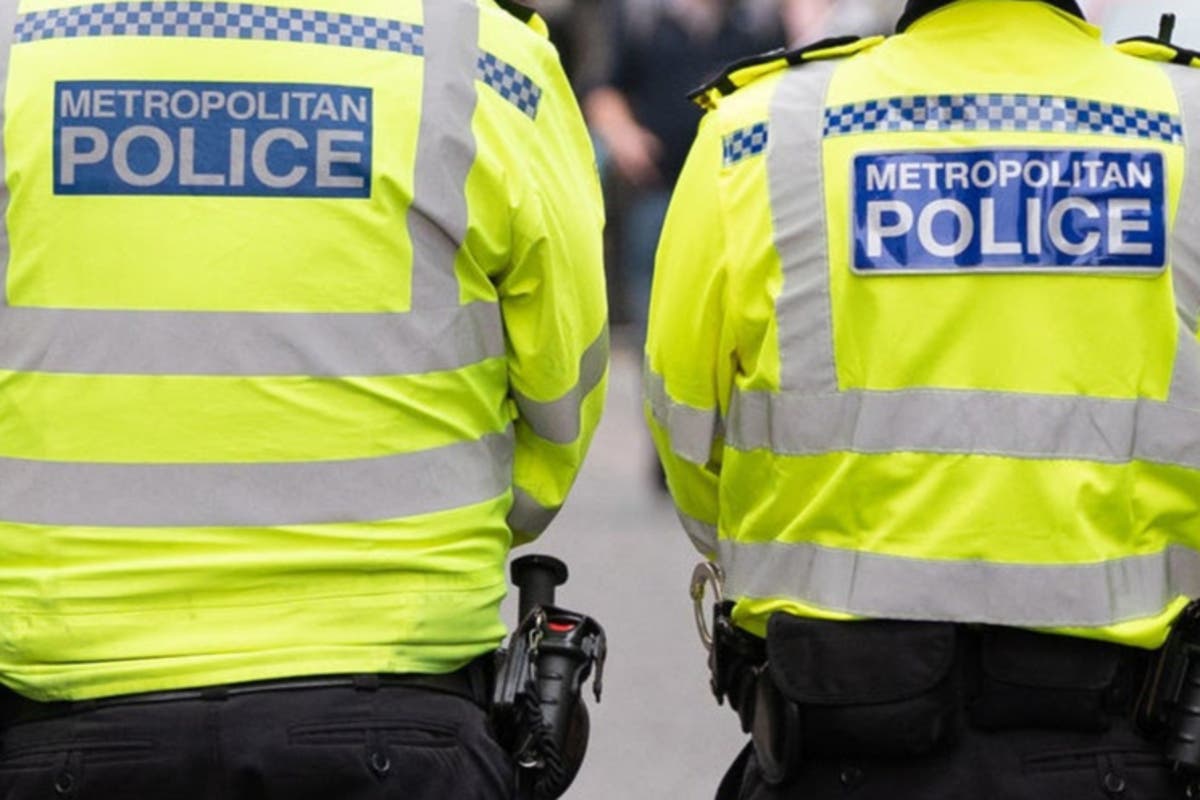 Police were called to the incident at 4.24pm on Thursday to reports of a fight in the fast-food chain on Lewisham High Street.

Officers found a member of staff with facial injuries and lacerations to the back of the head.

A McDonald’s spokesperson told The Standard: “The safety and security of our people and customers is our absolute priority. Violence has absolutely no place in our restaurants, and we are shocked and appalled by this behaviour.

“The police were called immediately to the incident, and we are assisting them with any enquires. We have remained in regular contact with the employee in question, and are offering him, and other members of the restaurant team, all the support they require.”

The London Ambulance Service also attended the scene but the man’s injuries were not life threatening.

An eyewitness described her horror as she claimed “school children and adults” were recording the incident.

She wrote on Facebook: “Yesterday late afternoon there was an incident in Lewisham McDonald’s.”

“The area was full of police and many bystanders, that being said the person inside McDonald’s was being treated by paramedics for the injuries. To my disgust everyone had their phones out recording or attempting to record the young person in McDonald’s, many of those people were school children and to my suprise grown adults !!!” She added.

A Met Police spokesperson said: “At 16:24hrs on Thursday, 3 February police were called to reports of a fight at a fast food restaurant in the High Street, Lewisham.

“Officers attended and found a member of staff with facial injuries and a laceration to the back of the head.

“He was taken to a south London hospital by the London Ambulance Service. His injuries are not life threatening.”

So far there have been no arrests.