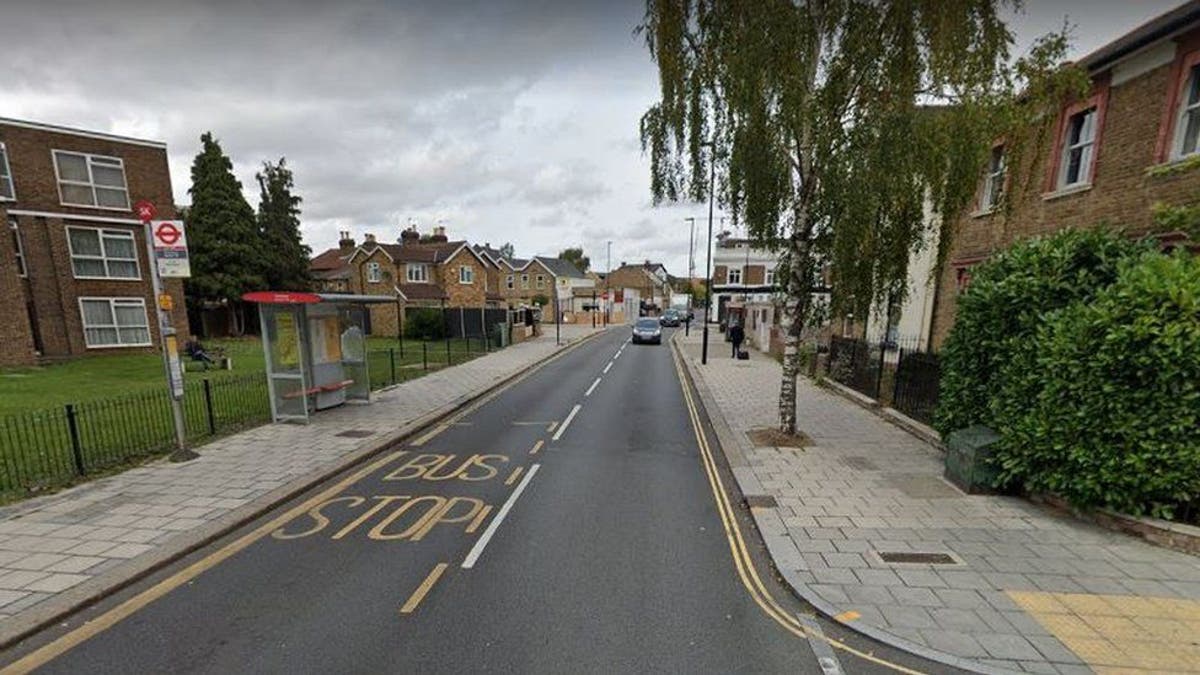 Met Police officer who knocked down and killed a pedestrian during a police chase in west London has been banned from policing.

Daniel Francis, 33, was on duty when his car struck earth scientist Andrew Brown, 23, as he crossed Whitton Road in Hounslow on November 1 in 2019.

Last February, he admitted causing the death of Mr Brown by careless driving at The Old Bailey and he was handed a 12 month jail sentence which was suspended for two years.

An investigation by the Independent Office for Police Conduct (IOPC) found gross misconduct allegations were proven against Mr Francis and he has been dismissed without notice.

He was also placed on the police barred list following the IOPC hearing on Wednesday.

The court heard Mr Francis had been working late with two colleagues in a marked incident response vehicle when they noticed a firework being hurled from a Nissan car.

Mr Francis gave chase to the car, accelerating his Peugeot vehicle at 61mph in a 20mph zone to try and catch up, but did not activate his blue lights and sirens during the pursuit.

Mr Brown, originally from Glasgow, and another person were on a marked illuminated pedestrian crossing causing Mr Francis to brake and swerve.

Though Mr Francis carried out chest compressions at the scene, Mr Brown was rushed to St George’s Hospital with a severe head injury and died there on November 5 in 2019.

The second casualty was not seriously injured and has since made a full recovery.

Mr Francis later told police he had not wanted to alert the suspect in the Nissan by switching on his lights, claiming it would risk the driver speeding up.

IOPC regional director Sal Naseem said: “I offer my sincere condolences again to the family of Andrew MacIntyre Brown at this time.

“The public expects police officers to respond to incidents immediately, but they are required to consider the safety of other road users.

“The evidence indicated that Pc Francis did not have sufficient regard to other road users when driving along that part of the road.

“The nature of his driving involved a greater risk than necessary and meant a collision was sadly unavoidable.”