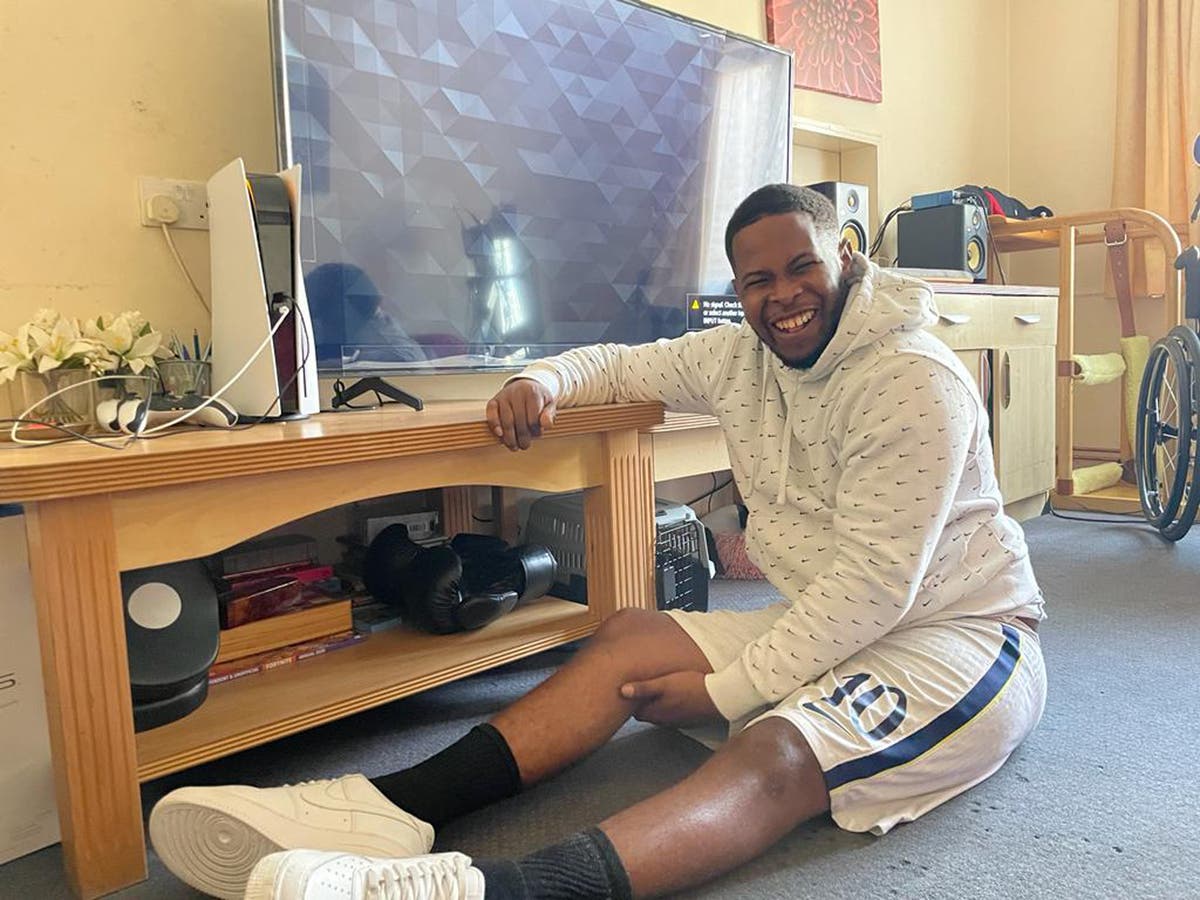 police officer has been charged with GBH after a man was left paralysed after being struck with a Taser and falling from a wall.

The Metropolitan Police officer, who has not been named, is expected to appear before Westminster Magistrates’ Court on April 19.

Jordan Walker-Brown, 25, was left paralysed from the waist down after he plunged from a wall in Haringey, north London, while being pursued by police in May 2020.

Mr Walker-Brown initially said he believed he was targeted because he is a black man.

In a statement on Thursday, Mr Walker-Brown said: “This decision is a welcome first step towards justice for what was done to me by that police officer.

“I look now to the CPS to ensure that this matter is prosecuted to a just outcome.”

His solicitors, Raju Bhatt and Michael Oswald, said: “This decision is welcome and our client looks forward to the matter being brought before the criminal court without delay and prosecuted with all due rigour.”

An investigation was carried out by the Independent Office for Police Conduct following the incident.

Chief Superintendent Simon Crick, who is responsible for policing in Enfield and Haringey, said: “As the local commander for the area of London where this happened, I deeply regret any injury caused to a member of our community through an interaction with police officers. I am acutely aware of how concerned local people have been about this incident.

“This matter is now subject to criminal proceedings and it’s important we allow those proceedings to reach their conclusion.

“My team and I continue to work with key members of the community and partner agencies across north area to strengthen relations with all our communities.”

Police said any potential misconduct matters would be considered pending the outcome of the court proceedings.