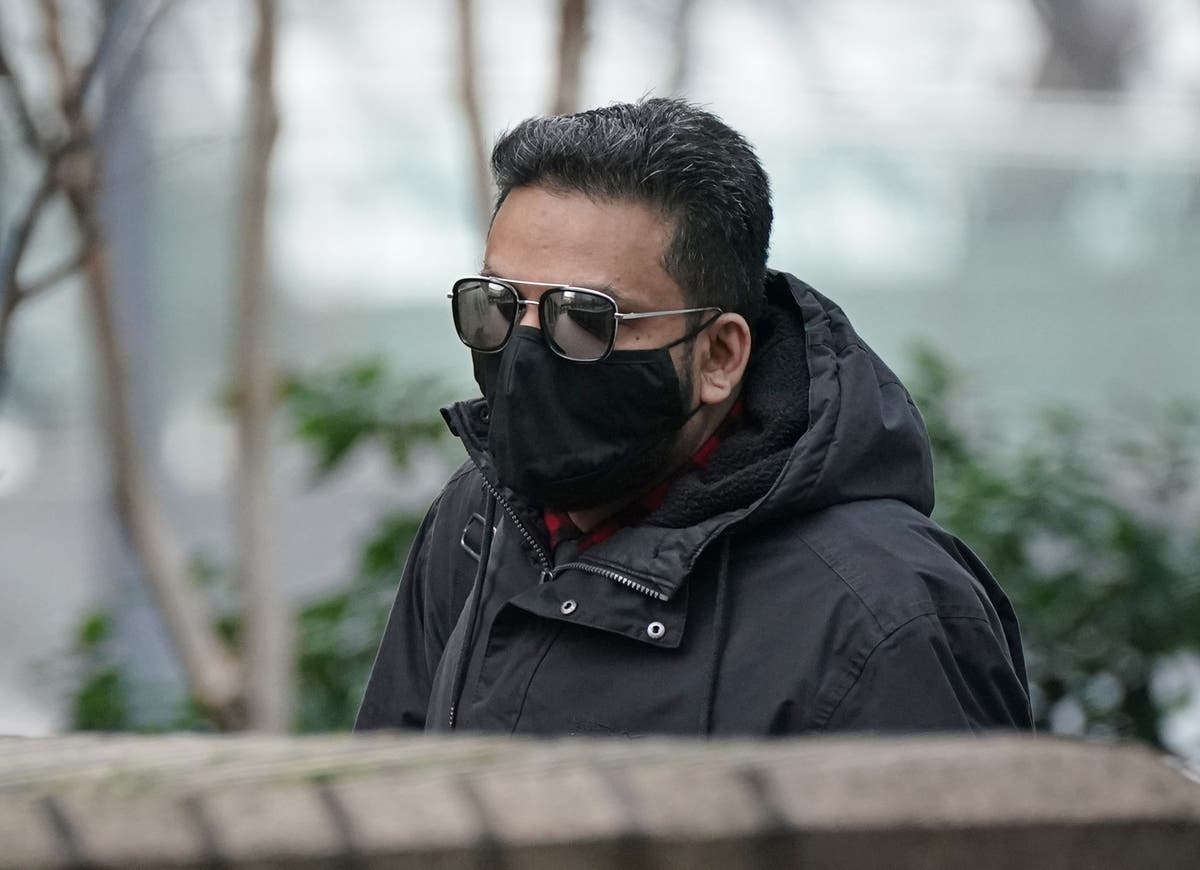 Met Police officer has been found guilty of inappropriate behaviour over contact with two girls under the age of 18.

PC Adnan Arib, 45, was found guilty on Wednesday of two charges of misconduct in a public office at Southwark Crown Court.

The court heard how Arib asked a 15-year-old girl if she had a boyfriend after getting her to meet him in a park when she finished school.

He had also told a second girl, 16, she was “very pretty” and invited her out while in Bethnal Green police station, east London, where he was based.

The Independent Office for Police Conduct (IOPC) was called to investigate in 2019 after Arib attended the 15-year-old’s house after her mother accused her of stealing £10.

The court heard how, during a conversation in her bedroom, Arib asked her to write her phone number, name and other details on a piece of paper.

Prosecutors claimed he also mouthed to her to “say no” when he questioned her about the suspected theft which he denied.

Arib said he had in fact offered the youngster guidance on work experience including the police cadets and arranged to see her again to discuss it further.

He later contacted her using an unregistered phone before meeting her after school as arranged.

She became suspicious when he asked her if she had other clothing, suggested he could teach her things and proposed that they go to a park further away from her home.

The girl went on to tell her mother who contacted the authorities.

A second girl, who was identified from an interrogation of the unregistered phone, had reported herself as a missing child on April 1, 2019 and asked to be taken home.

While supervising her at the police station, Arib allegedly started quizzing the 16-year-old about her personal life – making her feel “uncomfortable”.

Mr Arib was said to have accessed a police report about her and officers later found 47 text messages had been sent between them on a phone he had initially tried to deny was his, the court heard.

In defence, the court heard Mr Arib had described himself as “naive and foolish” and claimed he believed offering careers guidance to the two girls was part of his wider policing duties.

Kirstie Dye, Specialist Prosecutor in the CPS Special Crime Division, said: “PC Arib used his position of trust in attempts to develop relationships with two vulnerable girls. It is fortunate that both girls recognised the warning signs.

“The way in which PC Arib recorded the girls’ contact details and the fact he initially denied ownership of the unregistered mobile phone found in his rucksack demonstrates that he knew what he was doing was wrong.”

Arib will be sentenced on March 3.