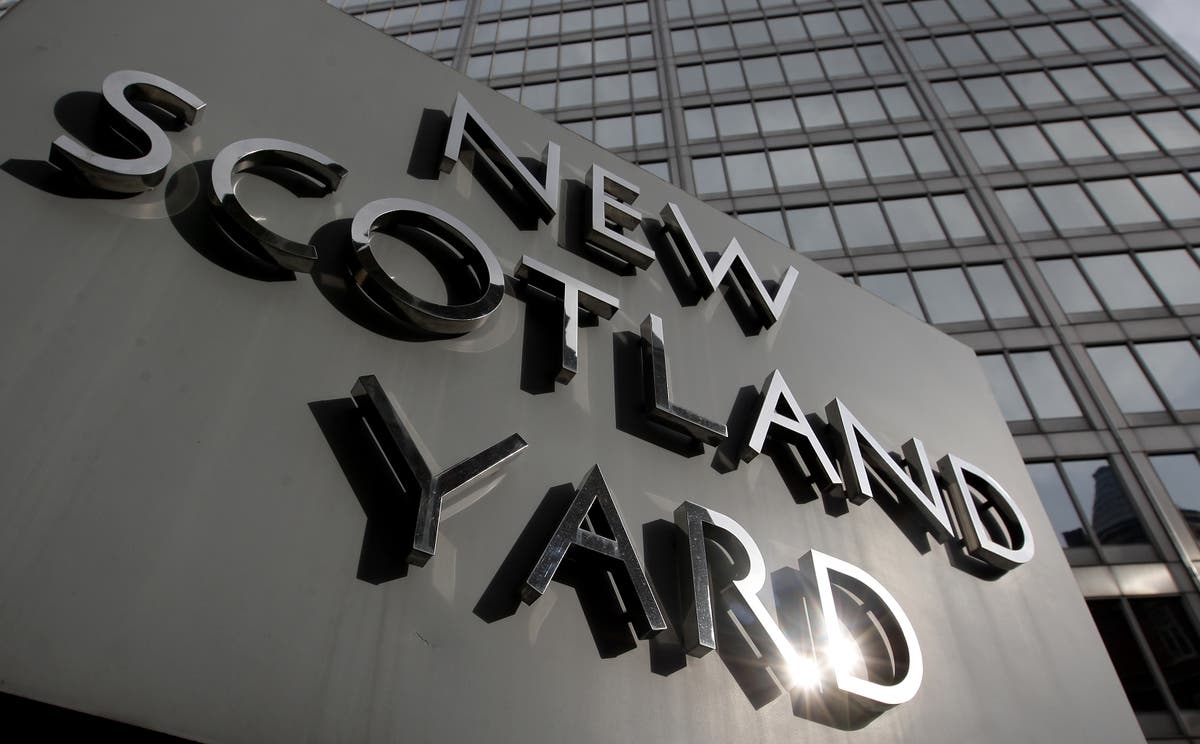 PC Andrew Turner, who works in the South Area Command Unit, was alleged to have accessed details of a crime report in June 2020, contacted the woman and engaged in “inappropriate conversations” with her.

Allegations of gross misconduct were subsequently proven and PC Turner was found to have breached the force’s Standards of Professional Behaviour.

He received a final written warning regarding a breach of “authority, courtesy and respect” following a hearing on Monday.

Chief Inspector Matt Cox, of the Met’s directorate of professional standards, said: “The public have a right to expect that officers engage with members of the public professionally and not for self-serving purposes such as the pursuit of relationships.

“The actions of PC Turner, in instigating and engaging in flirtatious conversation with a member of the public that he was having professional dealings with, was wholly inappropriate and fell far below the standards expected of a police officer.”

An allegation that PC Turner also breached the standards of professional behaviour in respect of confidentiality was found not to be proven, however.

Chief Inspector Cox added: “The matter has now been fully investigated and an independent chair has applied sanctions on the officer.

“I hope this provides a clear message regarding the boundaries that our officers must adhere to when dealing with members of the public and makes clear that where those boundaries are crossed, the Met will take action in holding people to account.”