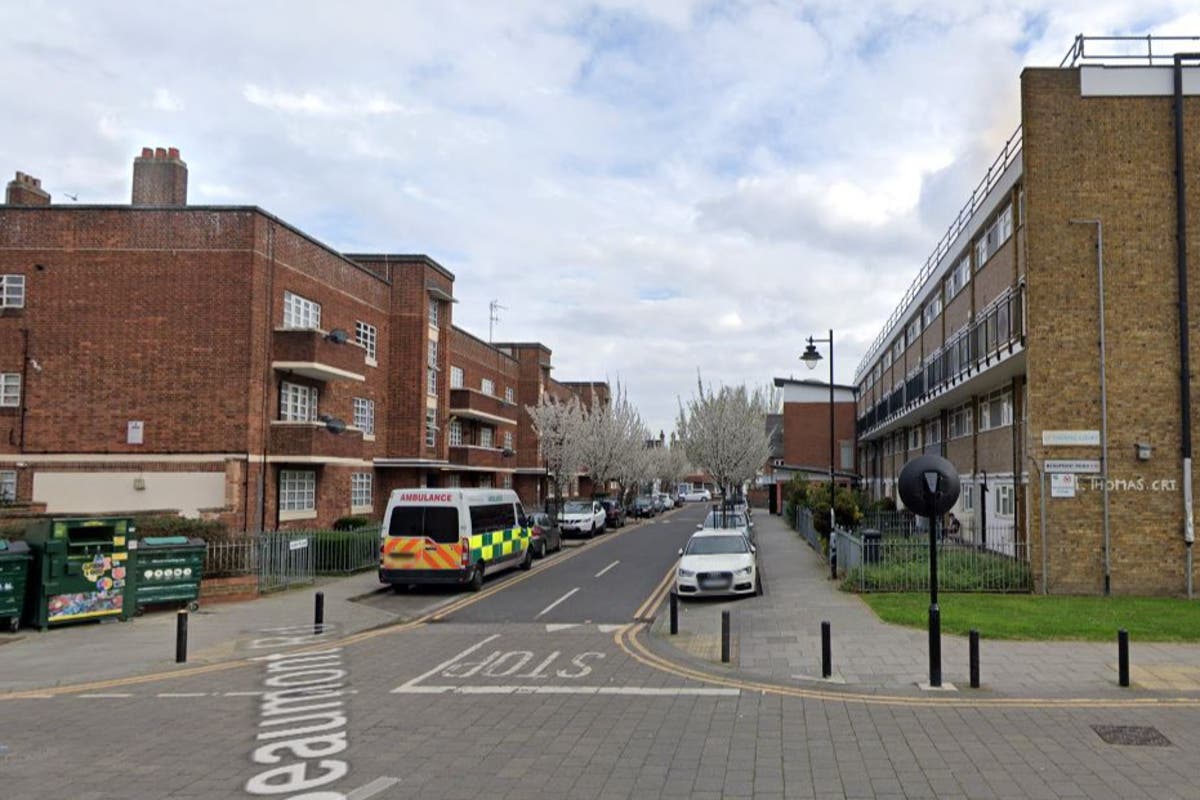 etectives have launched a murder investigation after a teenage boy was shot in Leyton .

Police were called to reports of gunshots in the vicinity of Capworth Street just before 1.30am on Wednesday.

Officers later found a wounded teenager in Beaumont Rd. They provided first aid until the arrival of the London Ambulance Service.

But despite attempts to save him, he died from his injuries and was pronounced dead in the road at 2.28am.

The boy, who police believe is in his late teens, has not been formally identified and no arrests have been made.

London is on track for its worst ever year for teenage homicides. Wednesday’s shooting marked the 23rd teenager murdered in London so far this year.

It has lead to concerns the whole of 2021’s numbers will exceed the previous high of 29 teen murders in 2008.

Anyone with information is asked to call police via 101 or Tweet @MetCC quoting 436/01Sep. To remain 100% anonymous contact the independent charity Crimestoppers on 0800 555 111.

Tube strikes: How to get around London on November 10