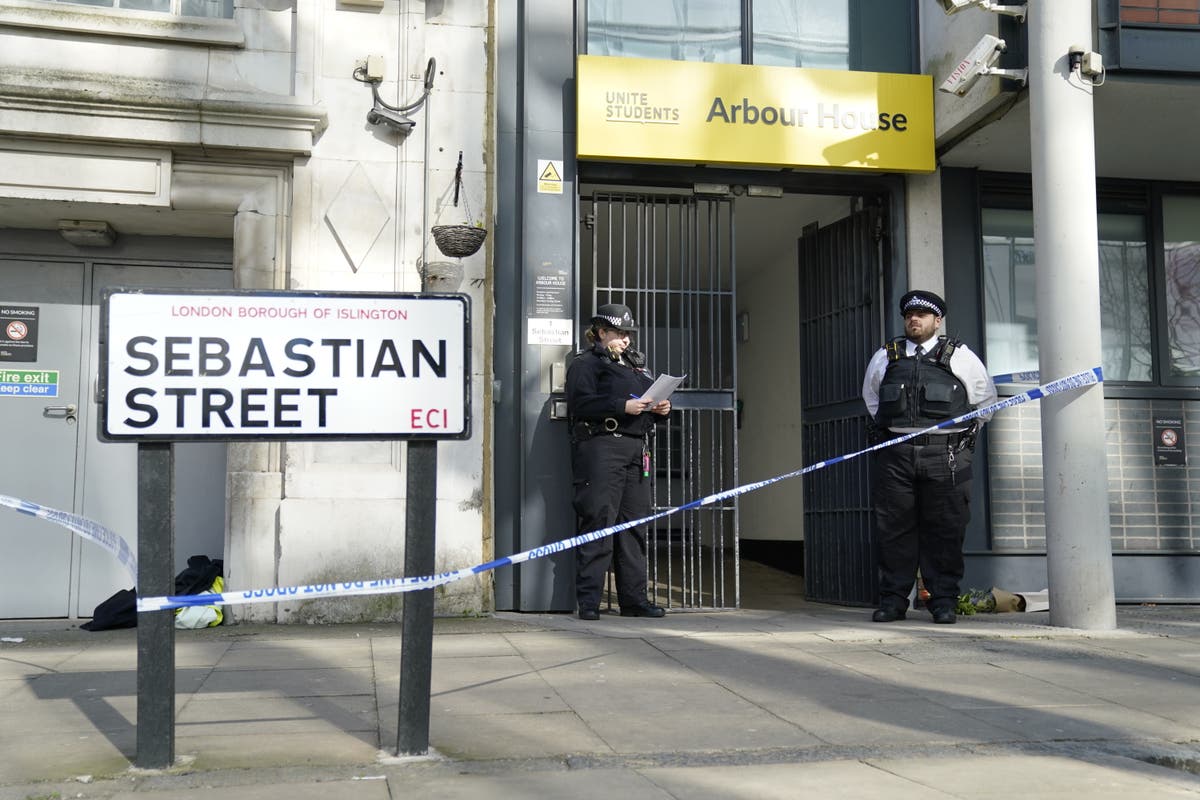 murder investigation has been launched after a 19-year-old woman was found fatally injured at student halls in Clerkenwell.

Police were called to Arbour House on Sebastian Street at around 5.10am on Saturday following reports a woman was injured.

Officers found the teenager suffering from serious injuries and despite treatment from the emergency services she was pronounced dead at the scene.

The victim is understood to be a student at nearby City University of London.

The Metropolitan Police said there have been no arrests and inquiries are ongoing.

A student, who lives in the building, told MyLondon that she feels uncomfortable living in the accommodation following the “scary” incident.

Anna, 20, from Romania, said: “I feel really uncomfortable. She was quite close to my age. Police were on my floor banging on doors. It was scary.”

Other students reported that they heard the fire alarm go off around half an hour before police were called.

While those living below the victim said they heard loud banging earlier in the night, the Sun reported.

“Police officers were called to Arbour House in Sebastian Street at around 5.10am on Saturday morning.

“Despite the efforts of police officers and ambulance colleagues, a 19-year-old woman was very sadly pronounced dead at the scene.

“We are working to ensure the woman’s family have been informed of this tragic news and they will be supported by the Met in the unimaginably difficult days and months ahead.

“Arbour House is a student accommodation and I know there will be great sadness and deep concern among the local people and the student community.

“I share that sadness and concern and I can assure them that a thorough homicide investigation is under way, led by skilled and experienced detectives who will work tirelessly to identify and arrest whoever is responsible.

“Police officers, including forensic specialists, remain at the scene. Local people will also see additional police in the area.

“If you have any concerns about safety in and around the Clerkenwell area, please speak with those officers.”

Arbour House is run by Unite Students, which provides purpose-built student accommodation across the UK.

A City, University of London spokesman said: “As this is an ongoing police incident, we are unable to comment on their investigation.

“As a university, we will do everything we can to support our students and staff and we will continue to fully support the police with their investigation.

“We are working closely with Unite Students, who own and operate Arbour House.”

A Unite Students spokesperson said: “As this remains an on-going police incident, we are unable to comment on their investigation.

“Our priority at this time is the safety and wellbeing of students at Arbour House. We are working closely with the police and City, University of London.”

A post-mortem examination will be scheduled and a cordon remains at the scene, with homicide detectives from the Met’s Specialist Crime Command leading the investigation.

London Flash Floods: Specialist warns of real risk to life and “it will happen again”