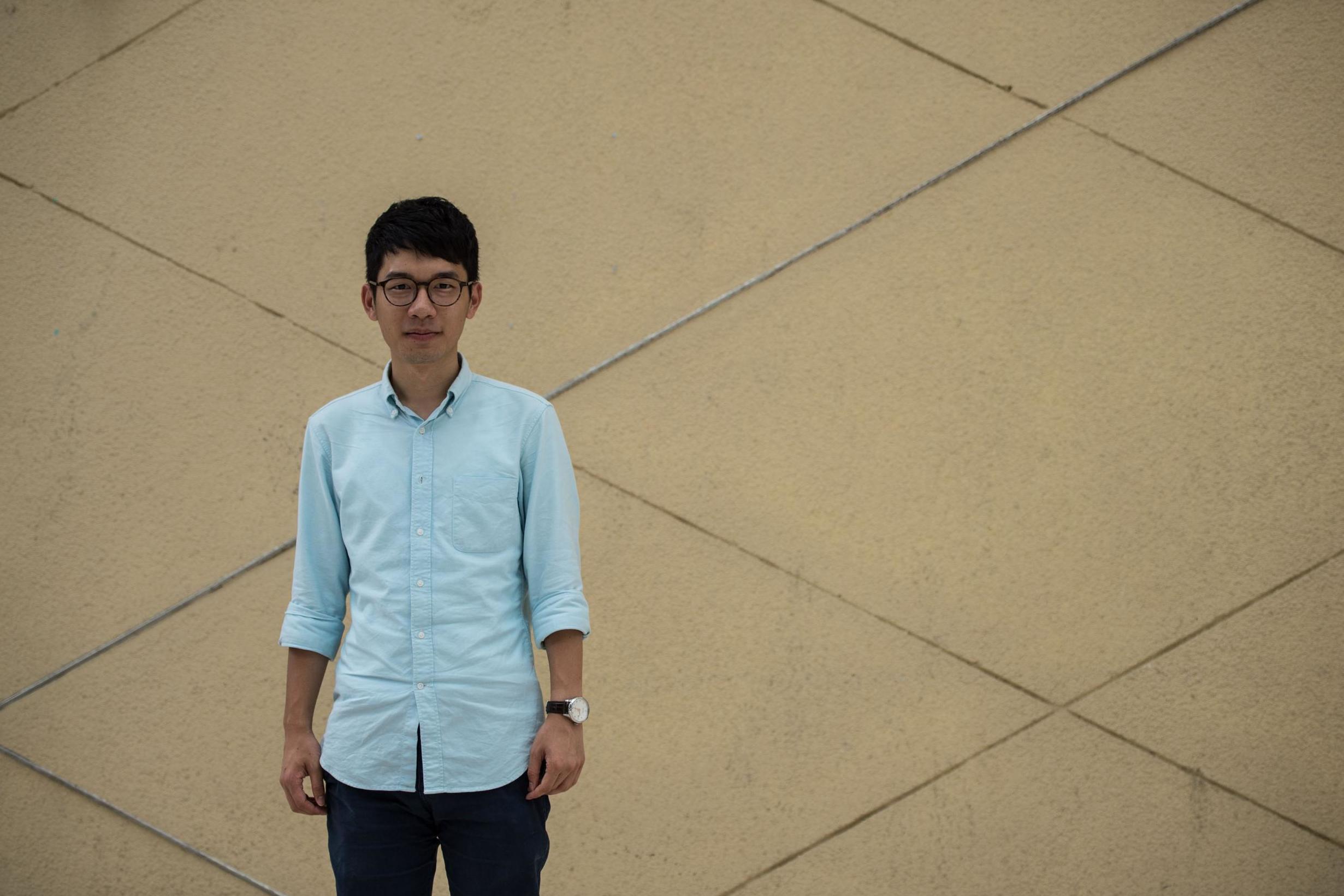 Hong Kong pro-democracy activist Nathan Law has revealed he is in London, days after fleeing the territory following a sweeping new security law imposed by China.

Mr Law, who rose to prominence during mass protests in 2014, said on Monday: “With my backpack and small luggage in hand, I boarded my night flight. I had no idea what future awaited me. Only one thing seemed certain. My destination: London.”

He said he was living in a “little apartment” and had spoken to reporters.

Mr Law is a former student leader and legislator who co-founded the Demosisto Party with another well-known activist, Joshua Wong.

The party was disbanded on June 30, after China forced through a sweeping new security law that significantly reduces autonomy in the former British territory.

Critics have said that the new law, which could see protesters handed life prison terms, is the “end of Hong Kong”.

Mr Law revealed he is London in a series of tweets on Monday. Writing on his 27th birthday, Mr Law said that there was “not much to be cheerful about”.

But he finished: “My biggest wish is peace to Hong Kongers. We will keep our city and spirit alive.”

Earlier this month, Mr Law told the BBC that he would continue his advocacy work from abroad, and that the people of Hong Kong would not give up their fight.

“I think the movement is still pretty much alive,” he said. 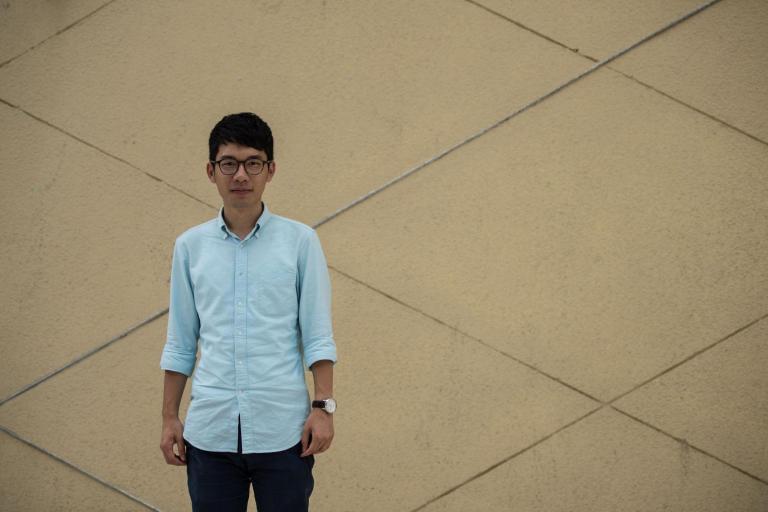