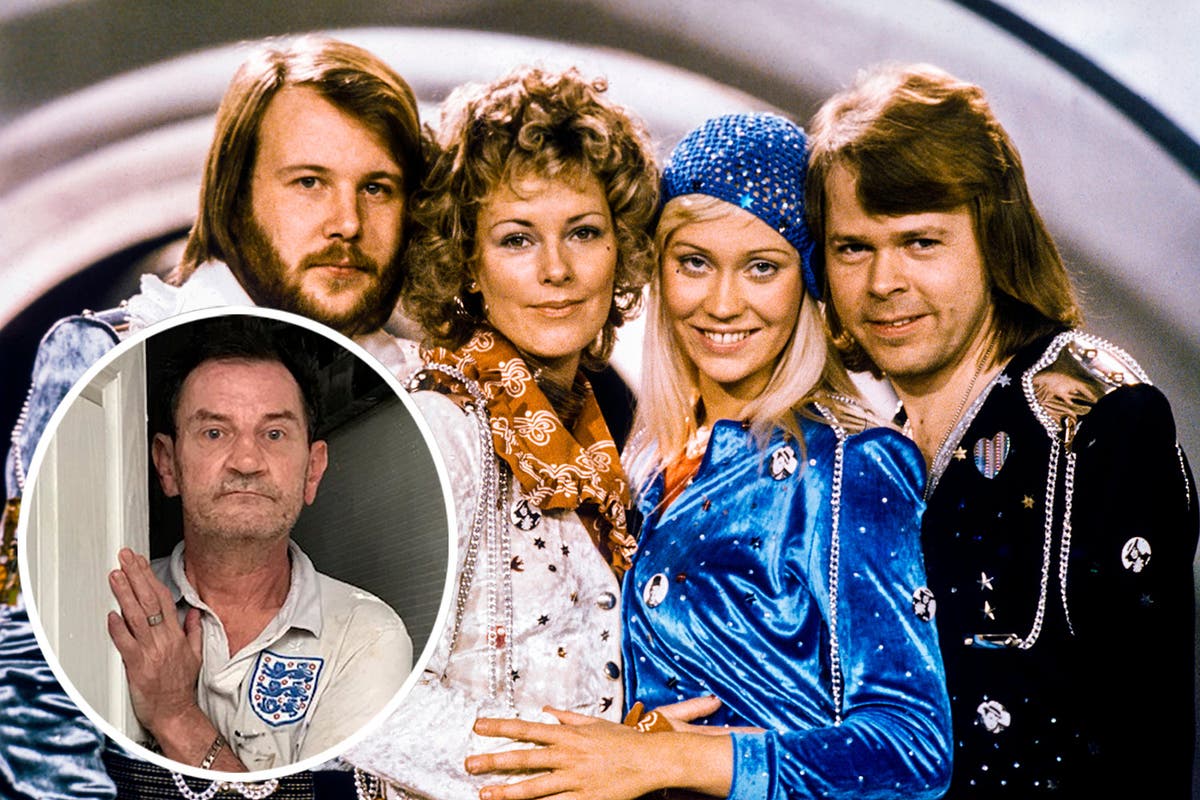 Harvey was prosecuted by Barking and Dagenham council under the Environmental Protection Act and has been ordered to pay £2,748 in fines plus costs and a victim surcharge.

A neighbour in Wood Lane, who did not want to be named, said: “It has been a nightmare. I dreaded Saturday nights. It was so loud and his singing was terrible.”

Another said: “It’s like having a disco below you. It’s not just him, he has guests as well. They sing, if that’s what you can call it, at the top of their voices.

“There’s also loud crashing and banging. It sounds like he is doing DIY.”

Harvey was issued with a noise abatement notice in 2019 but continued the parties, the council claimed.

Noise officers said they received specific complaints about renditions of Dire Straits’ Sultans of Swing, New Order’s Blue Monday and Kenny Rogers and Dolly Parton’s Islands in the Stream booming from the home.

However, Harvey said he respected his neighbours. “The noise was only on Saturday nights when I fired up the karaoke machine,” he said.

“I was singing along with friends to tunes like Abba’s Gimme! Gimme! Gimme!, that’s what landed me in trouble. I would have a couple of people over and they loved all that.

“I admit I’m no singer but I have a go. It wasn’t excessive, no way. What are we expected to do, sit in our homes silently? As for DIY, I don’t know what they are complaining about.”

Mr Harvey, who did not appear in court, said he would try to appeal against the fine. “I don’t think It’s fair and I just don’t have the money,” he said.

It is understood that many of the complaints came from one neighbour. Others on the estate where he lives said they did not have a problem with his singing.

One neighbour said: “Jason is a good guy, I don’t know what the fuss is about. He is not a nuisance as far as I am concerned and I am right next door.”

The council said he was visited four times by enforcement teams between June 2019 and February 2020 and was repeatedly warned to turn his music down before being taken to court.

Councillor Margaret Mullane, cabinet member for enforcement, said: “This man was a prolific nuisance to his neighbours and despite being given ample opportunity to change his behaviour, he decided to selfishly continue acting irresponsibly.”