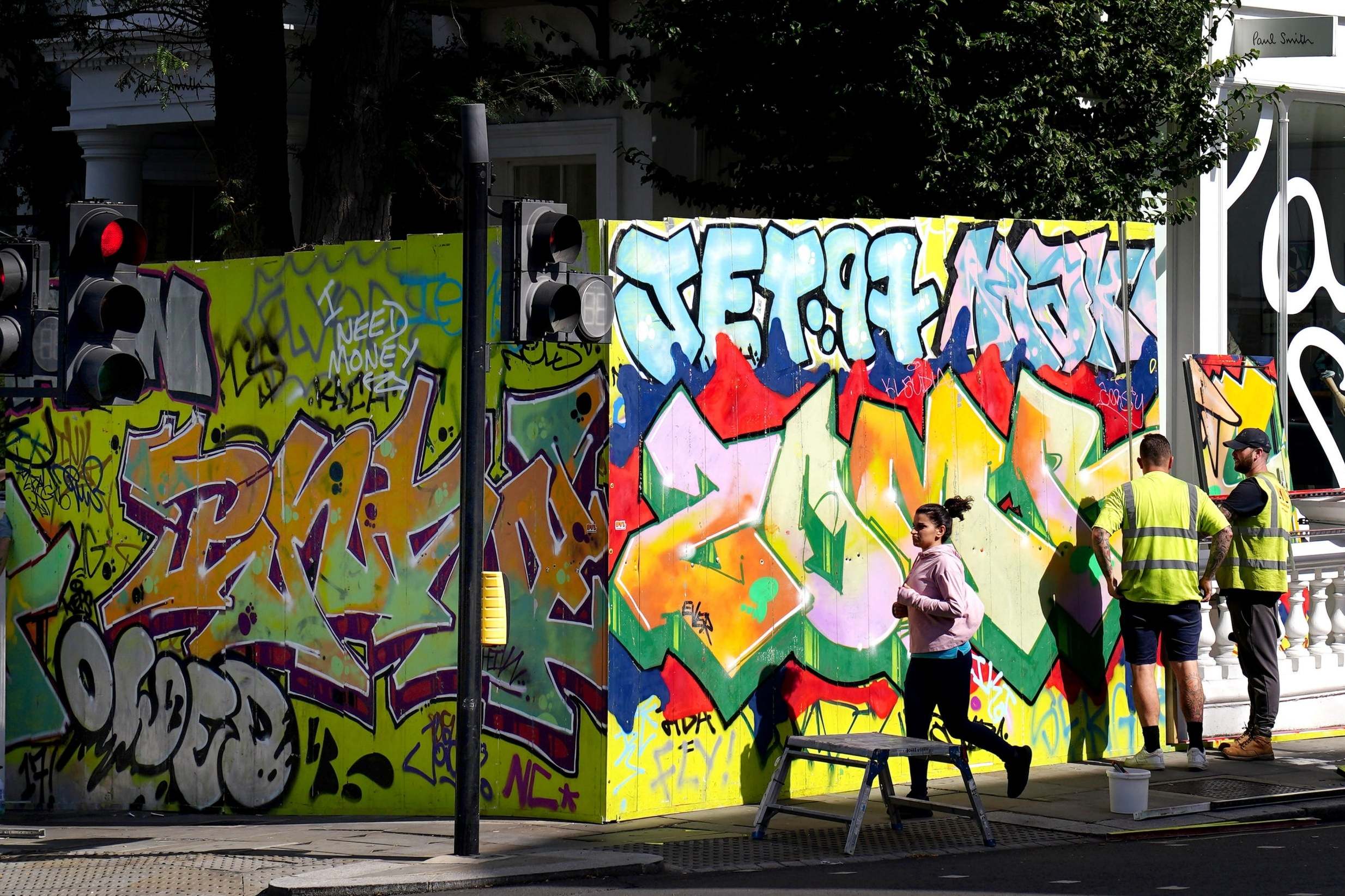 The boss of Notting Hill Carnival has called on loyal revellers to stay away this weekend and instead attend the event virtually.

After being cancelled in May due to the ongoing Covid-19 pandemic, the west London carnival has shifted online for the first time in its illustrious 54-year history.

Notting Hill Carnival 2020: Access All Areas will be a virtual bonanza, and include videos filmed all over the world as well as at venues across London, including the Royal Albert Hall, Abbey Road Studios, Theatre Royal and The Tabernacle. It will have several channels and more than 200 videos showing in excess of 36 hours of original content.

Matthew Phillip, executive director of Notting Hill Carnival, said organisers are asking people to enjoy the event “at home safely” and help protect the future of the carnival.

Asked what he would say to anyone planning to come into the area or to anyone with a street party in mind, Mr Phillip said: “We would ask them to respect carnival, respect the community, and also respect the health and wellbeing of the people that have been affected by this pandemic.

“We’ve all gone through a lot in the last few months, we’ve sacrificed a lot.”

He added: “We did it [cancelled the physical event] in the interest of safety, so we would urge people to stay at home, stay away from the streets of Notting Hill

“There’s no infrastructure there in place, there’s no toilets. These are the things that are needed if you’re bringing a lot of people on to the streets, and it wouldn’t be fair on the local community of Ladbroke Grove and North Kensington to disrupt the area like that.

“We want people to stay home and stay safe and respect carnival and protect it.

“We don’t want anything to jeopardise the future of the carnival.”

Performers at the online event will include Londoners who grew up attending the event.

Singing sisters the Sundvivas – Samantha and Nadine Bryant – are among those who recorded music at Abbey Road Studios.

“Carnival means everything to us,” said Nadine, adding: “We’ve just grown up with Caribbean culture so it’s really part of us.”

Notting Hill Carnival goes virtual: Here’s what you can expect


Singer-songwriter Don-E said he was “gutted” about the carnival being cancelled as he has been going to it since the 1980s, but is pleased to be part of the virtual event.

Looking ahead to celebrating at home with his family, he said: “It’s going to be a different one this year, totally unexpected. I’m just going to have to adapt this year.”

In 2019, more than one million people had been expected to attend Notting Hill Carnival, which has been held since 1966.

London Mayor Sadiq Khan has also urged everyone who loves the carnival to enjoy the show from home.

“We’ve all made huge sacrifices to reduce the level of Covid-19 in our city, and it’s vital that this bank holiday weekend we continue to play our part in tackling the spread of this deadly virus,” he said.