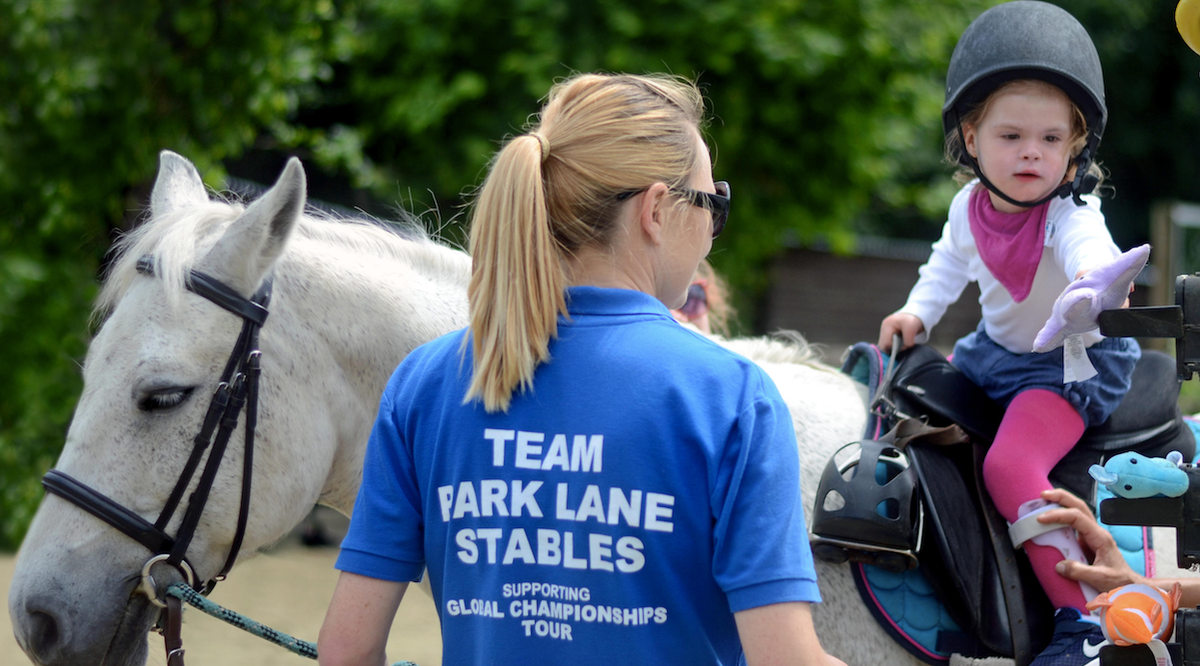 ne of London’s oldest remaining stables has raised more than £1million in less than two months to save itself from closure.

But it faced having to shut for good after owner Natalie O’Rourke learned the yards lease would not be renewed later this year and the land sold.

She started a fundraising campaign on New Year’s Eve to buy the site outright and had until February 24 to make £1million, the estimated cost of the riding school site.

Yesterday it hit its target and has now raised more than £1.25million. More than 30,500 people donated.

Actor Rob Brydon and impressionist Rory Bremner were among those who pledged support.

Ms O’Rourke said she was “totally overwhelmed” and “could not believe” they had reached the target.

“What can we say? Thank you, from the bottom of our hooves and heart’s to every single person that retweeted, pledged and believed,” she added.

“We are overwhelmed with the kindness we have received.”

The site, which is home to 23 horses, has a long equestrian history and was a fire station with horse-drawn engines from the early 1800s and has also served as a dairy.

It was reopened 12 years ago as a riding school and charity by Ms O’Rourke after the foot and mouth crisis closed the previous stables in 2008.

It now serves as a Riding for the Disabled Association (RDA) and Pony Club centre and employs many staff who have additional needs, as well as running an army of volunteers.

During the first lockdown it started a “tiny pony at your window” campaign, with horses being walked to visit the socially isolated in the local area.

Last month Ms O’Rourke said: “We do respite care for children, young offenders, people with disabilities, the socially isolated and those who would just never be able to afford horse riding otherwise.

“Because of our location close to the train station we get people coming from all over London.”