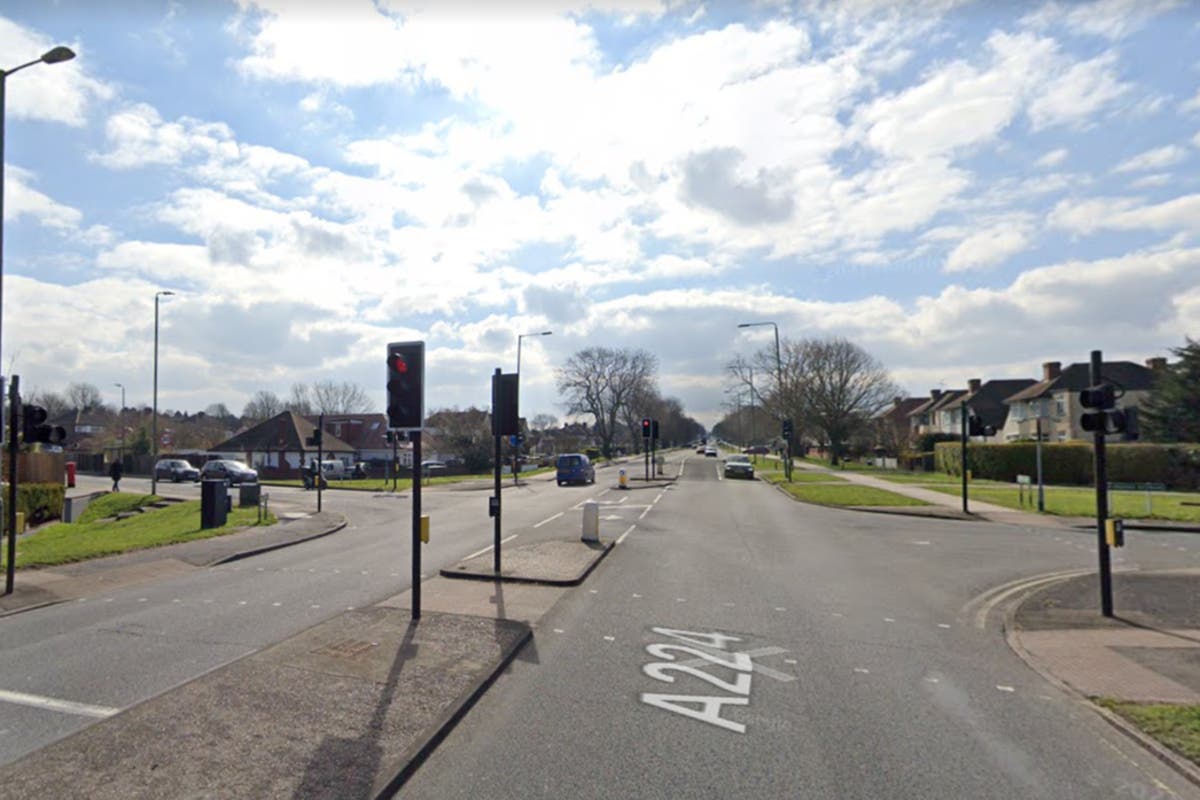 pensioner has been killed after being struck by a lorry at a south London junction.

Police said they were called to were called at approximately to reports of a male pedestrian in collision with a lorry in Court Road, near the junction with Ramsden Road, Orpington.

Paramedics attended but the man, aged in his 70s, was pronounced dead at the scene.

The man’s next of kin have been informed.

The lorry stopped at the scene and the driver has not been arrested, police said.

A spokesperson for the London Ambulance Service said: “We were called at 12.57pm this afternoon (July 6) to reports of a road traffic collision in Court Road, Orpington.

“We sent two ambulance crews, a medic in a fast response car and an incident response officer to the scene. The first ambulance arrived in three minutes.

“Sadly, the elderly patient died at the scene.”