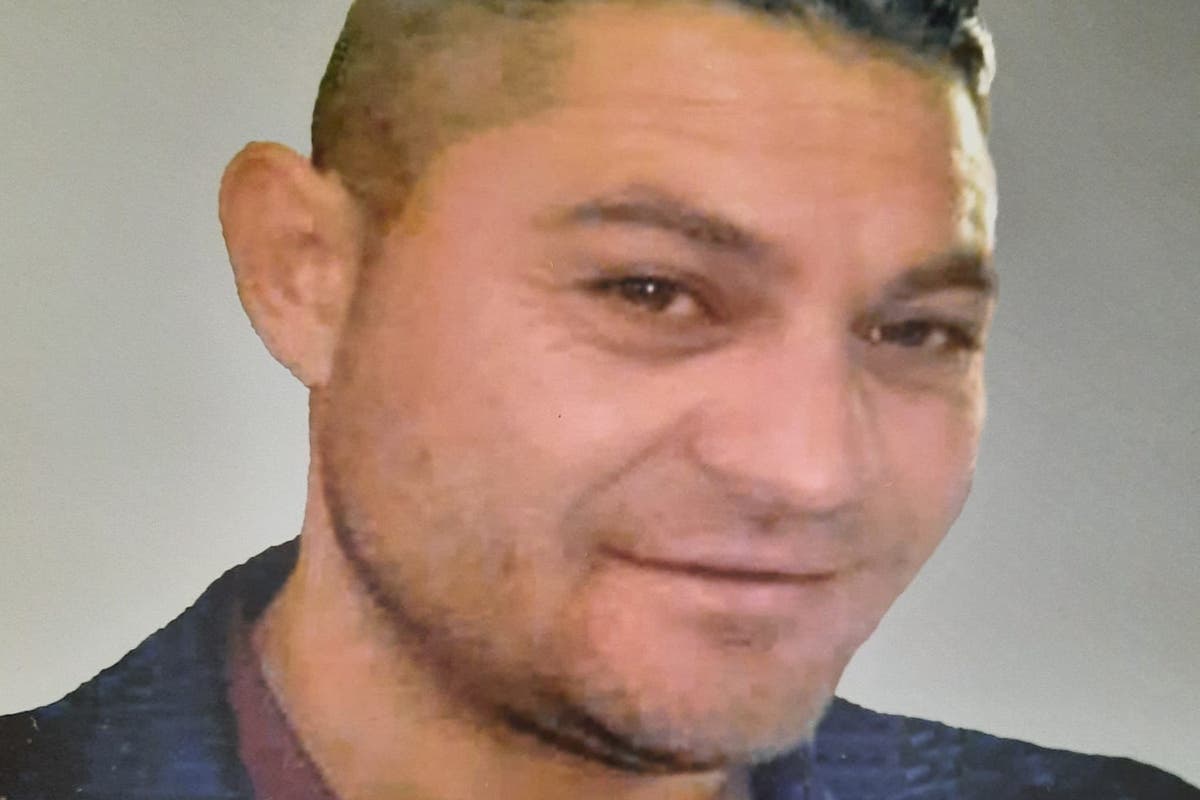 olice arrested a man on suspicion of murder following the death of Petru-Sorin Doleanu in Wembley.

Mr Doleanu, 41, died from a significant brain injury in March nearly three months after he was punched in the head outside a north-west London job centre on December 17.

A 24-year-old man was arrested on Friday after handing himself into a north London police station.

He was released under investigation the following day.

Detectives have now released an image of a man they would like to speak to in connection with the horrific incident.

Officers believe he would have witnessed the brutal assault near the Job Centre in St John’s Road. They do not consider him to be a suspect.

Detective Jim Eastwood, the senior investigating officer from the Met’s Specialist Crime Command, said: “The past few months have been extremely challenging for Petru-Sorin’s family and friends, and his death has understandably been very difficult for them to come to terms with.

“Our investigation continues at pace and, in addition to the arrest, we are continuing to carry out a number of enquiries.

“We have released an image of a significant witness whom we would like to speak to. We believe this man saw the attack and we are keen to speak to him to ensure the person responsible for Petru-Sorin’s murder is brought to justice. Please be assured, you are not in any trouble and your help could ensure a dangerous man is removed from the streets of London and Petru-Sorin’s family get the closure they deserve.

“I would urge anyone who recognises the man in the CCTV to come forward.”

Information can also be provided 100 per cent anonymously to the independent charity Crimestoppers on 0800 555 111 or online at crimestoppers-uk.org.