Places to stay in City of London

The original London which had the original city walls around is to the east of where most tourists think of as the centre of London. Because of the history, some of the A list sights are here, notably the Tower of London and St Paul's Cathedral. This district is home of one of the world's big financial centers and most of the district including hotels are attuned to the potential rich pickings. As such the prices of hotel rooms keep most tourists away. However at the weekend the financiers all go home leaving a lot of empty hotel beds to be filled - all of a sudden the leisure visitor is very welcome with attractive room rates.

There is a cluster of hotels around the Tower of London which are attractive the leisure traveller. As well as large 4 star chains there are some budget chains in this area too. The whole area has been rejuvenated in the last decade or so with old riverside warehouses being replaced with swanky bars, restaurants and an environment that is quite attractive.

Hotels can be exorbitant during the working week but at the weekend bargains at nice 4 star hotels can be found. There are direct trains to Gatwick, Stansted and Luton Airports from London Bridge and Liverpool Street Stations. If you are on a cruise from Harwich the only transport link are the trains that terminate at Liverpool Street. Dover cruise port is serviced by train from London Bridge. This is the wrong side of town for those using Heathrow Airport - a very tedious journey whatever method you end up with. 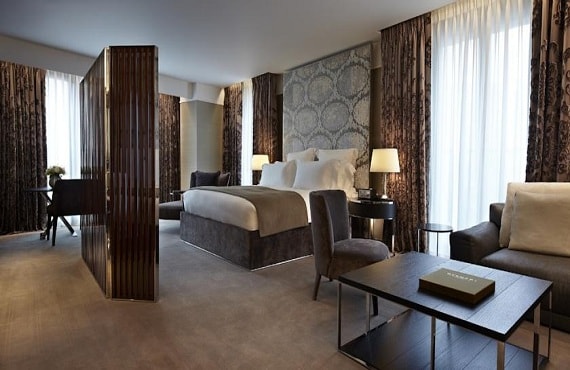 Mid-range but far from middle-of-the-road, London’s best boutique hotels offer a touch of luxury without commanding the sort of sky-high prices you’ll find at the city’s five-star hotels.
Read More 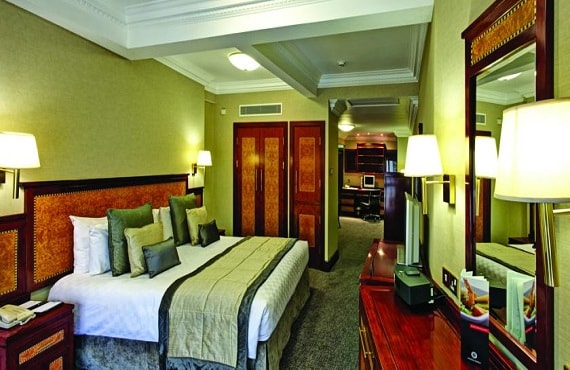 With popular markets, shops, art and curry houses in East Central London and nightlife, there is a lot more than meets the eye. Discover it for less with cheap London hotels...
Read More 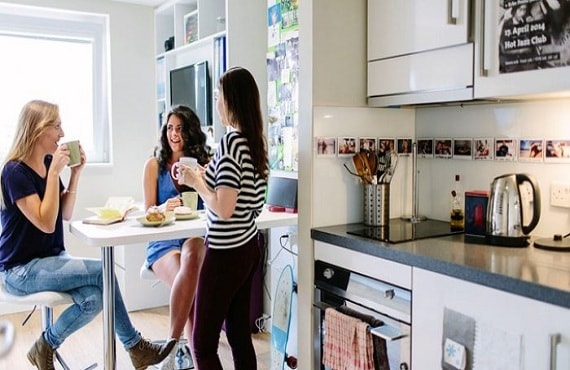