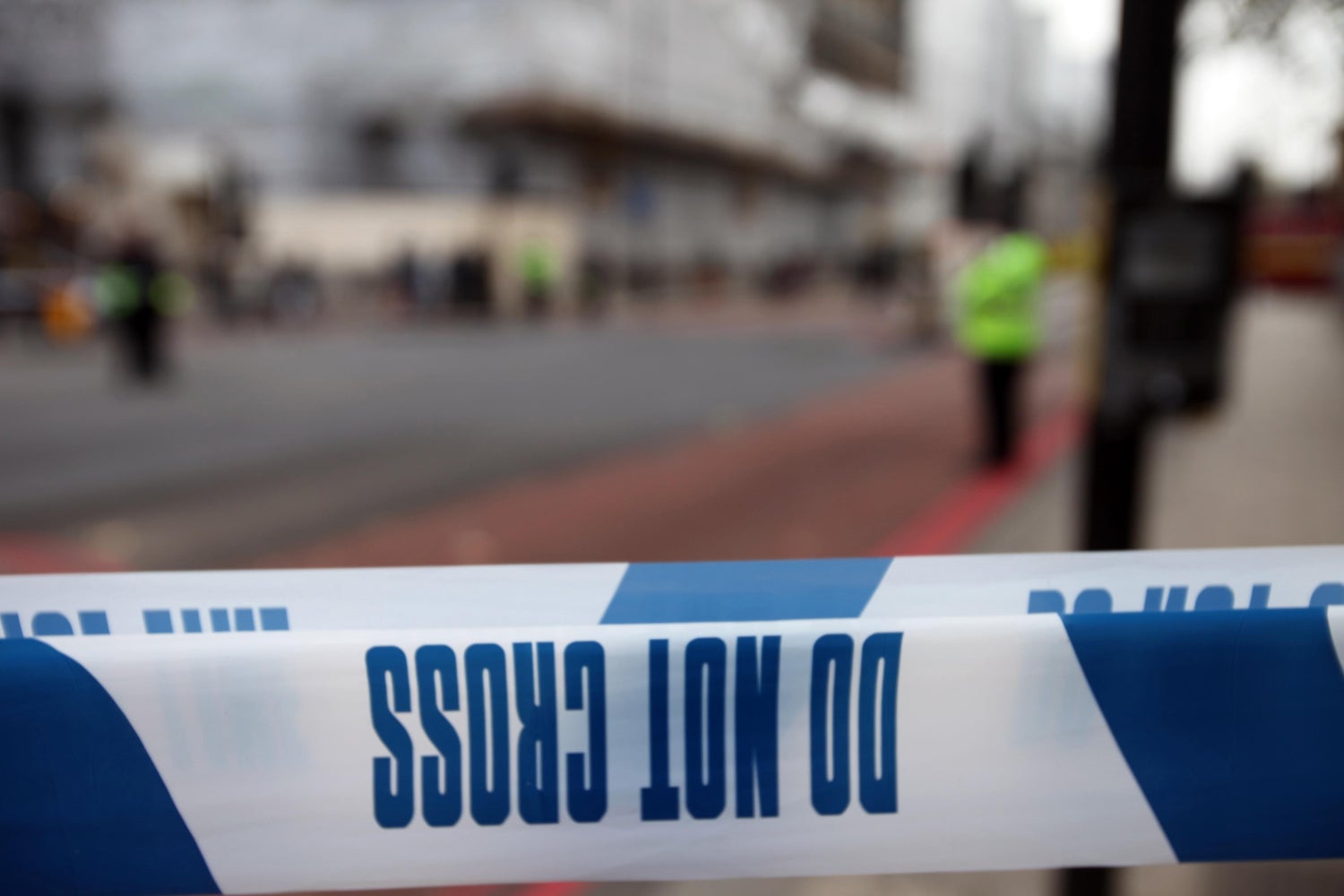 Police are appealing for witnesses after a pedestrian died after a collision with a lorry in north London.

Police and paramedics were called to reports of a crash on Bull Lane in Enfield shortly after 4pm on Monday.

The lorry driver was not arrested and the police investigation is ongoing.

Met Police is now appealing for anyone who witnessed the crash to come forward.

Detective Constable Jade Williamson said: “This collision took place at a very busy time of day and I am confident that a number of people will have witnessed either the collision itself, or the events leading up to it.

“I urge those people to get in touch. No matter how insignificant you think your information may be, please do call.” 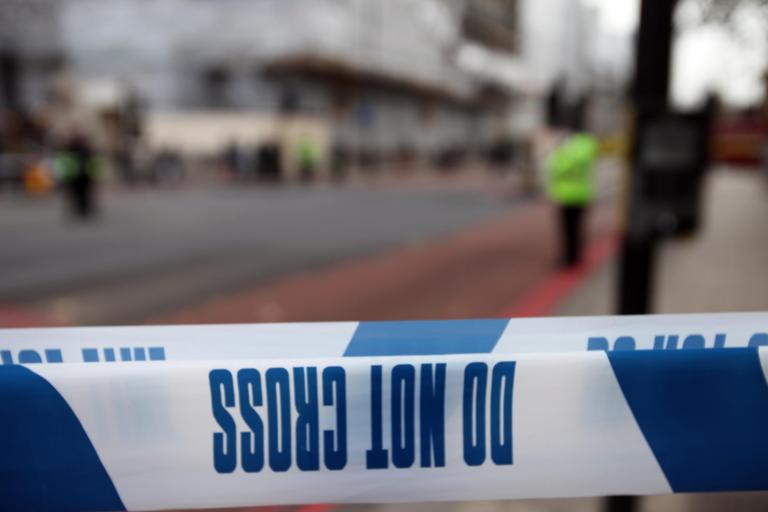