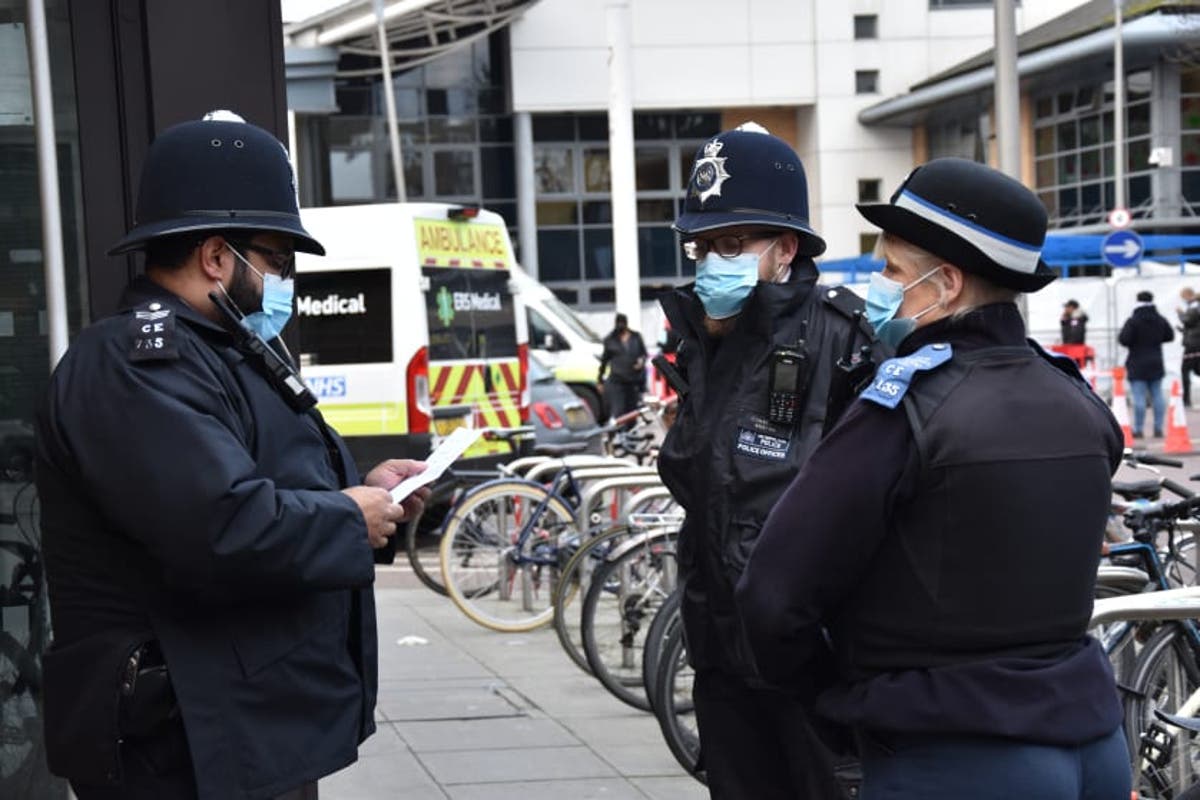 olice busted an illegal rave in east London and issued £16,000 in fixed penalty notices after neighbours tipped them off.

More than 100 revellers were in a lock-up under a railway archway in Tower Hamlets with some facing fines of £800 each for breaking pandemic laws.

Neighbours spotted the party-goers who made a makeshift venue under the derelict structure in Tidworth Road at 1.30 on Saturday.

They had used wooden crates to build an improvised bar area after breaking in to a the lock-up. As police arrived the crowd scattered with some escaping through a nearby graveyard. But 20 were captured and have been referred for fines.

Chief Inspector Pete Shaw, from the local policing command, said: “It is mad that people are still prepared to break the rules, despite the extreme loss of a life as a result of this virus.

“It is shameful some people are selfishly putting others at risk.

“With the roadmap announcement last week, we are all very excited at the prospect of returning to normal in June.

“However, events such as this risk undermining that roadmap and could cause further delays by creating a breeding ground for the virus.

“We will continue to do our part in shutting them down and taking action by issuing fines.”