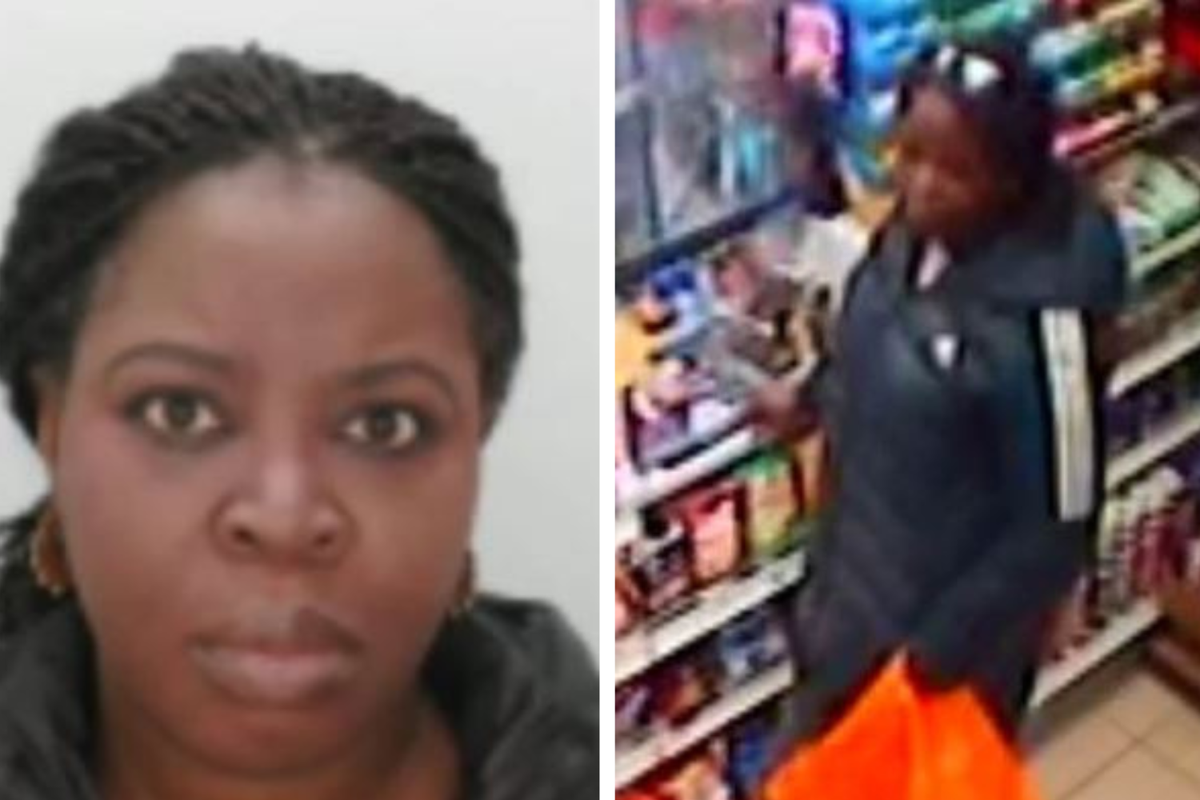 olice have appealed for help to find a woman last seen in Bexley almost a week ago.

Taiwo Balogun, 53, from Crayford, was last seen at about 12:midday on Thursday, December 1.

Police have since established that she was in the vicinity of Tower Retail Park in Crayford at 2.18pm that day.

Taiwo is described as 5ft 9ins tall, with braided hair.

When last seen, she was wearing a black jacket and black trainers. She was also carrying a Sainsbury’s bag.

Police say both they and Taiwo’s family are increasingly concerned for her welfare, especially as the weather gets colder.

Anyone who has seen Taiwo is asked to call police via 101 quoting reference CAD 6085/01Dec.

Queen’s funeral: Huge queues at Waterloo for trains to Reading due to major Paddington disruption