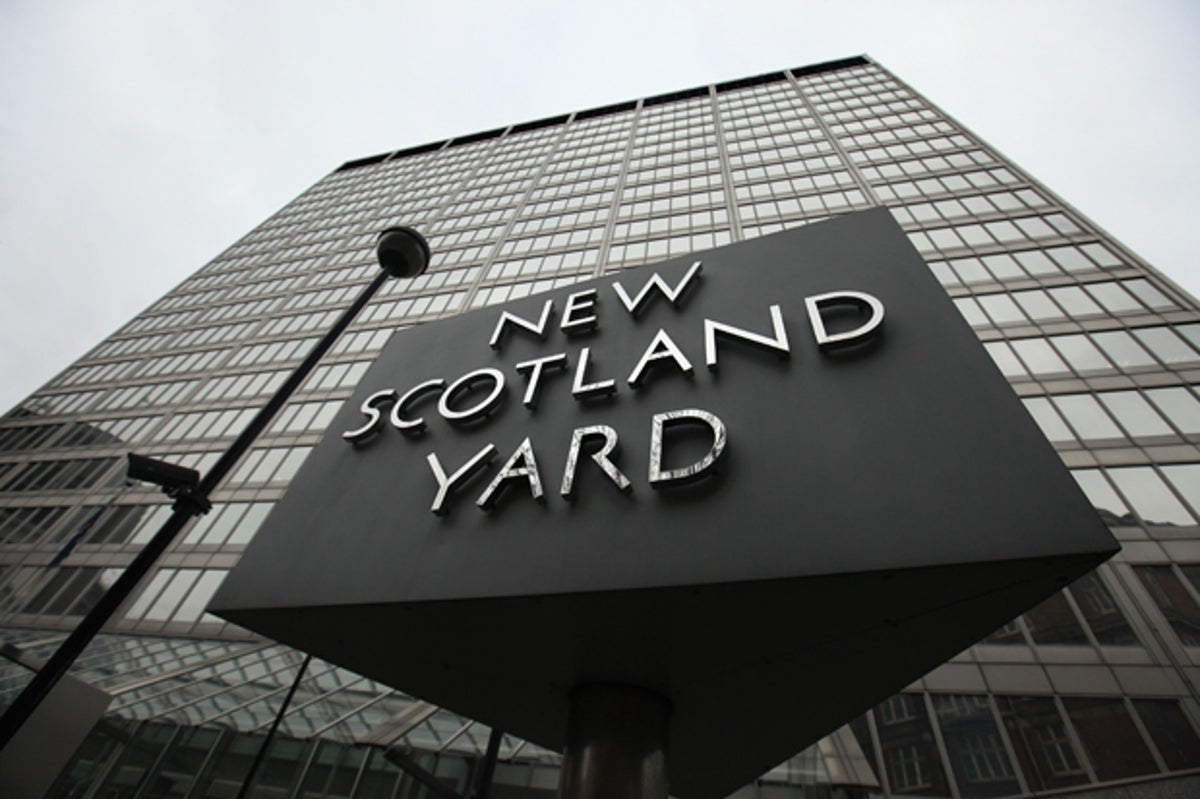 The Metropolitan Police were called to the Pay and Sleep hostel in The Crescent, Southall, shortly before 3pm on Friday after a body was found.

A Met statement said: “The deceased was found inside a suitcase at the address.”

The Met said the death is being treated as unexplained and inquiries to identify the woman are ongoing.

A resident of the hostel, who gave his name as Martin, said the woman had been a “very good person”.

“I know it was found in a suitcase, the body,” he said.

“She was my good friend.”

Martin said he had known the woman for “about five years” when he lived in Acton.

“We had similar friends. Nice girl, very nice and friendly,” he said. “A very good person.”

Another resident, Lisa, said the woman’s boyfriend had gone missing following the incident.

“She lived in the floor up at the top. We were told by one of the other Polish guys that she’d gone to Victoria coach station,” she said.

“No one could get hold of her but now we know why.

“Her boyfriend has gone missing, because she had someone living in the room with her. We don’t know where he is.

“She was a lovely girl, she kept herself to herself.”

A Met spokesman declined to comment on the circumstances.

No arrests have been made and officers remain at the scene.

Left behind generation: Why are the swings shut when pubs are open, ask parents