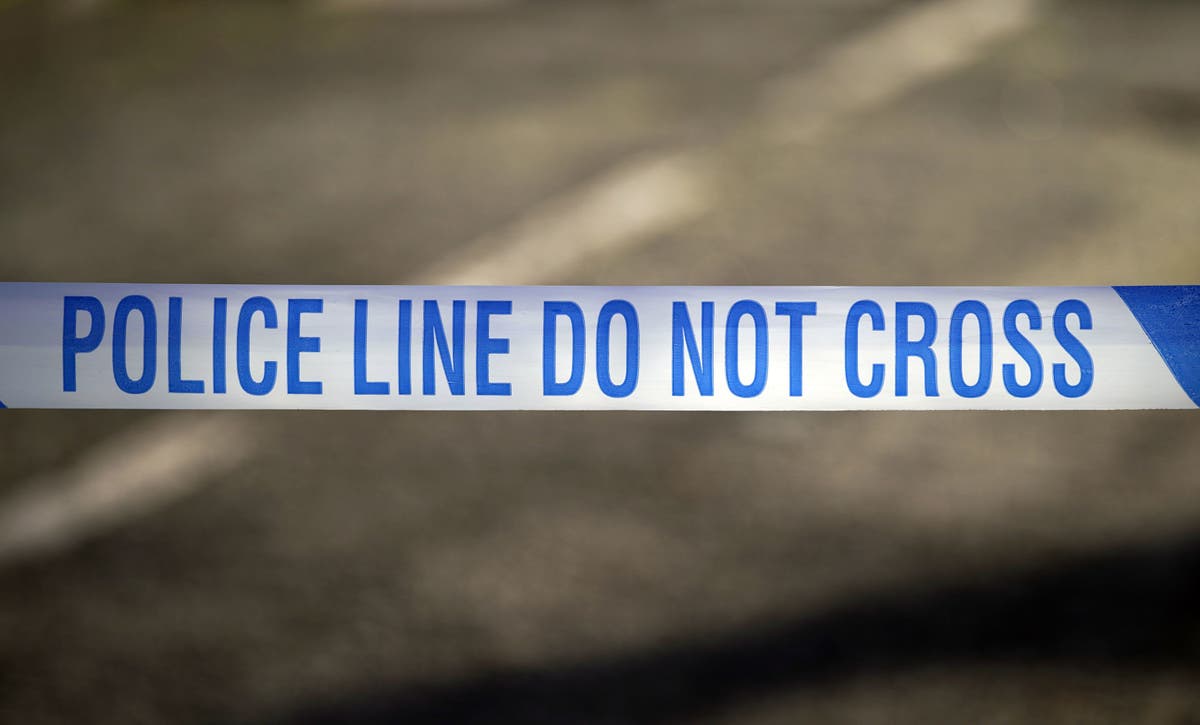 he Met Police have launched an investigation after the body of a newborn baby was discovered in southeast London.

Officers were called just after 5am on Sunday to New Eltham where the body was discovered.

Paramedics attended but the baby was pronounced dead at the scene.

The baby’s mother is currently receiving medical attention, police said. No arrests have been made.

A spokesperson said: “Police were called shortly after 05:00hrs on Sunday, 30 January, to the body of a new born baby found in New Eltham.

“Officers attended the location along with London Ambulance Service. Sadly, the baby was pronounced dead. A post-mortem examination will be arranged in due course.

“Enquiries are ongoing to establish the circumstances. There has been no arrest at this stage.

“Officers are in contact with the baby’s mother, who is receiving medical attention.”