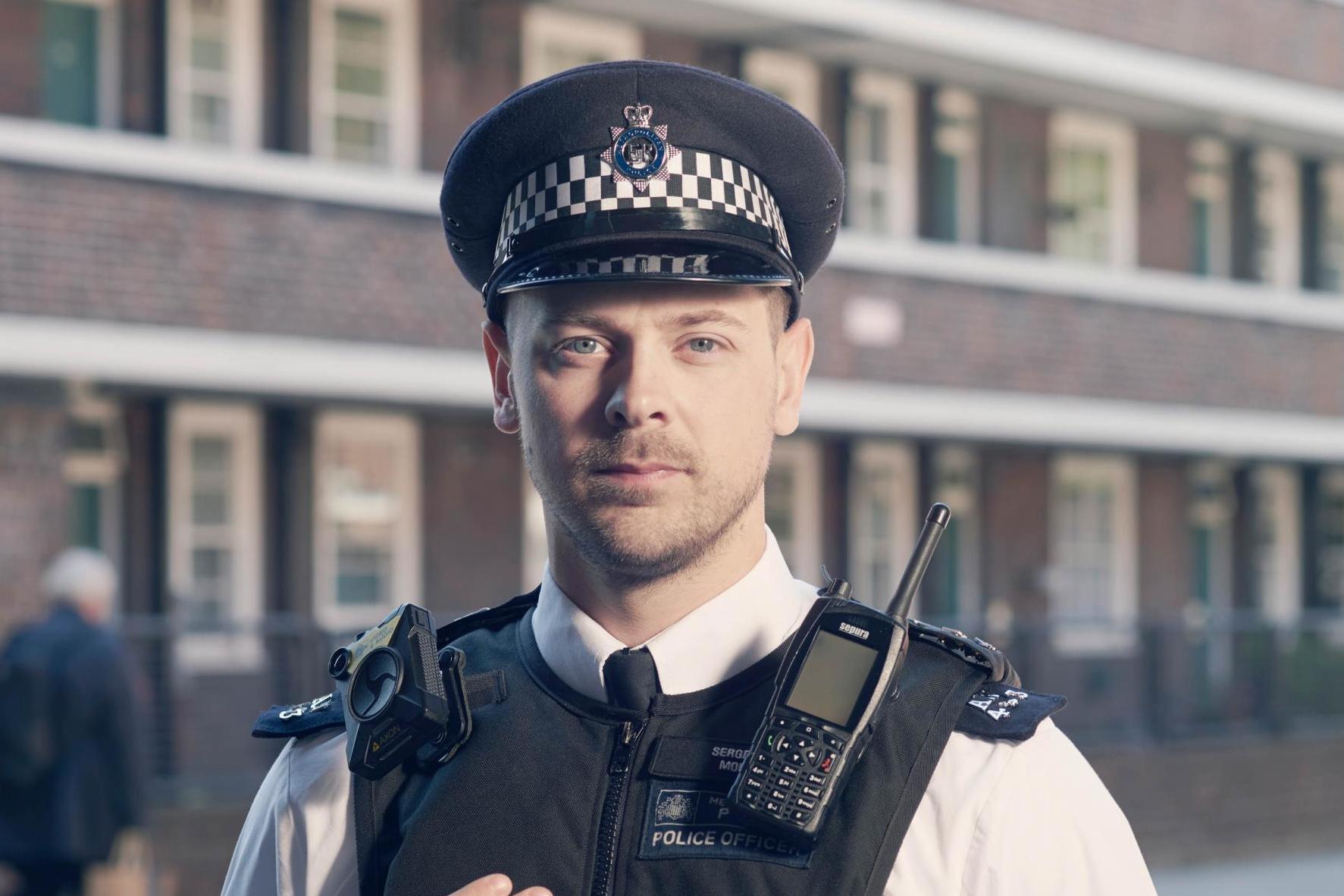 A police officer dragged 650 feet as he clung on to a car through its window today said he was lucky not to have been killed like tragic Pc Andrew Harper.

Pc Nick Morley, 28, spoke out as new figures revealed around 600 officers are assaulted in London every month.

He and two colleagues stopped Jamie Williams’ grey Mercedes A-Class to speak to him about excessive speeding in Hawthorn Avenue, Thornton Heath.

Pc Morley, who tried to grab the handbrake through the driver’s open window, is seen on dramatic bodycam video being propelled down the road hanging half out the car.

After about 300 feet, Williams reversed and slammed into a police car now giving chase.

It was then that the officer had no choice but to throw himself clear from the vehicle as it sped away.

Pc Morley was taken to hospital and treated for a number of severe grazes and a fractured left wrist.

He told the Standard: “Instinctively, I tried to jump into the car and on top of him. I was trying to find the handbrake. He drove forward, crashed into a bollard, then reversed back and hit our unmarked police car. At this point, I was trying to drag him out. The car got to about 50mph and I thought, ‘This is getting really bad’, so I jumped out. I hit the ground and rolled a few times.

“A few seconds later, I would have collided with metal railings and it would have been really, really bad.

“Looking back at that bodycam video is harrowing. I could have died. I was lucky.”

The incident has drawn comparisons with 28-year-old PC Harper who was dragged to his death as he tried to stop three thieves fleeing after they stole a quad bike in Berkshire last year.

Pc Morley said: “Police put themselves in danger every day. It’s completely unacceptable that PC Harper went to work and didn’t come home that night. He’s got a wife… it’s devastating and highlights just how dangerous it can be.”

Pc Morley will tonight (Wednesday) feature in the new series of Police Code Zero at 9pm on Channel 5 to discuss rising attacks on police.

The Met has set up Operation Hampshire, a dedicated team supporting injured officers and staff that also works with the Crown Prosecution Service to secure convictions.

There were 6,668 assaults on police in the year to July 31, a 16 per cent increase compared to the previous 12 months. Four in ten attacks resulted in an injury.

Between June 2019 and this April, the average number of monthly assaults was 510.

Covid-related assaults, where officers were spat at or coughed on, recent demonstrations and unlicensed music events have contributed to the high numbers, police said.

Chief Inspector Dave Brewster, of Operation Hampshire, said: “Assaults should never be seen as ‘part of the job’ and officers should be able to go about their work without fear of abuse or attack.”

Pc Morley has now returned to full duties, but he is still suffering from the effects of his injury.

Williams was sought by police and handed himself in three days later at Croydon Police Station.

Last September at Croydon Crown Court, he was sentenced to an 18-month suspended sentence for actual bodily harm, criminal damage and dangerous driving.

He completed 150 hours’ community service and was ordered to pay £3,500 compensation.

Twenty-eight-year-old Pc Harper was dragged to his death as he tried to stop three thieves fleeing after they stole a quad bike in Stanford Dingley, Berkshire, on 15 August last year.

Pc Morley, who has served in the Met for six years, said he was very disappointed with Williams’ sentence.

“That’s not me saying I want someone to go to prison,” he said. “I was nearly killed and I don’t think it was an appropriate level of punishment.

“My father, a retired police officer, was at court and I’ve never seen him so angry. He was livid, more so than me.” 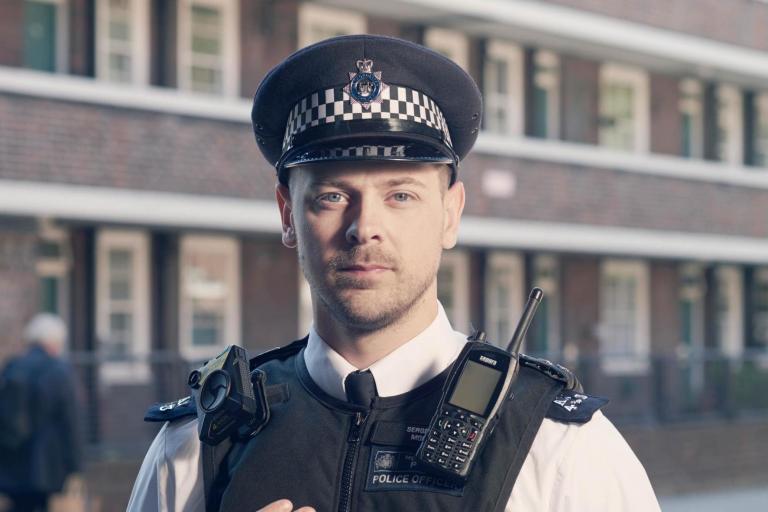