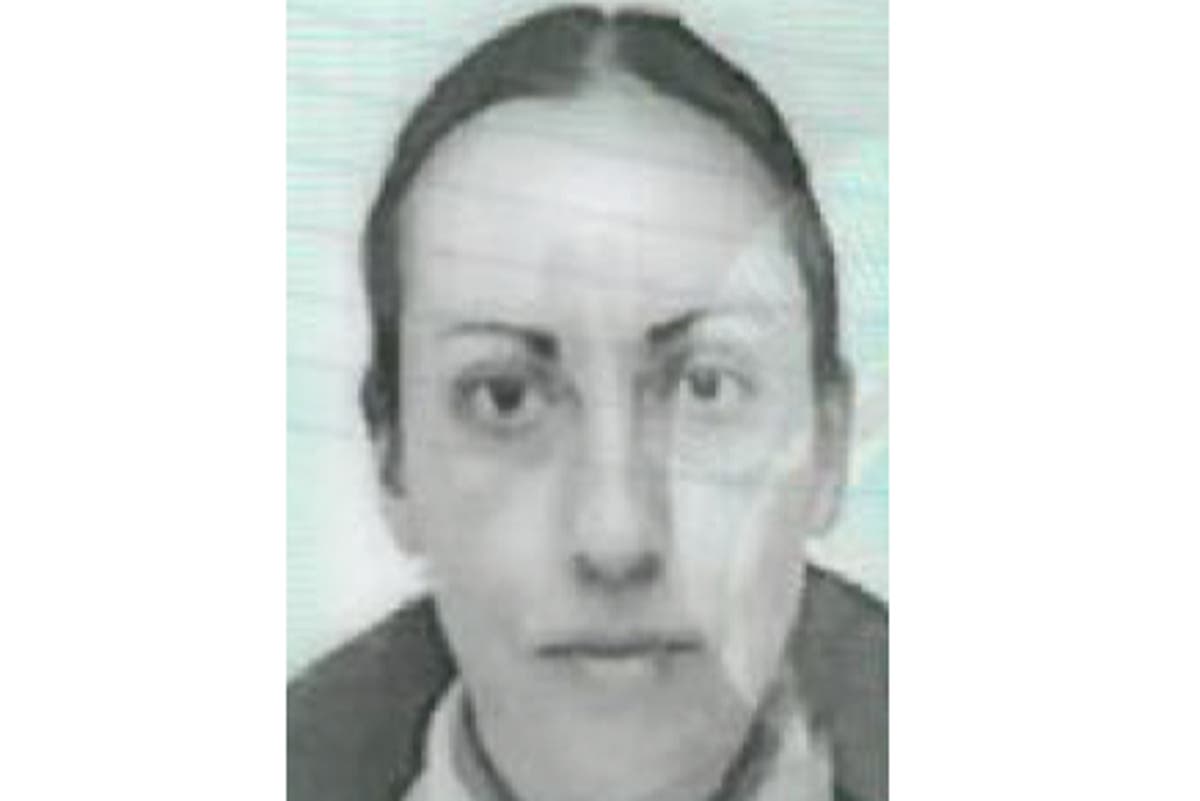 olice have released an image of a woman who died of a heart attack at a west London Tube station in a bid to find her family.

Paramedics battled to save her life but she was pronounced dead at the scene.

Officers say that despite “extensive enquiries” since the incident more than a month ago, they have been unable to identify any relatives to “inform them of this sad news”.

British Transport Police is now asking the public to urgently contact them if they have any information which may help track Ms Ribeiro’s next-of-kin.

She was born on November 19, 1976, and was from Portugal. She is also believed to have had relatives in South Africa, although they have not been identified.