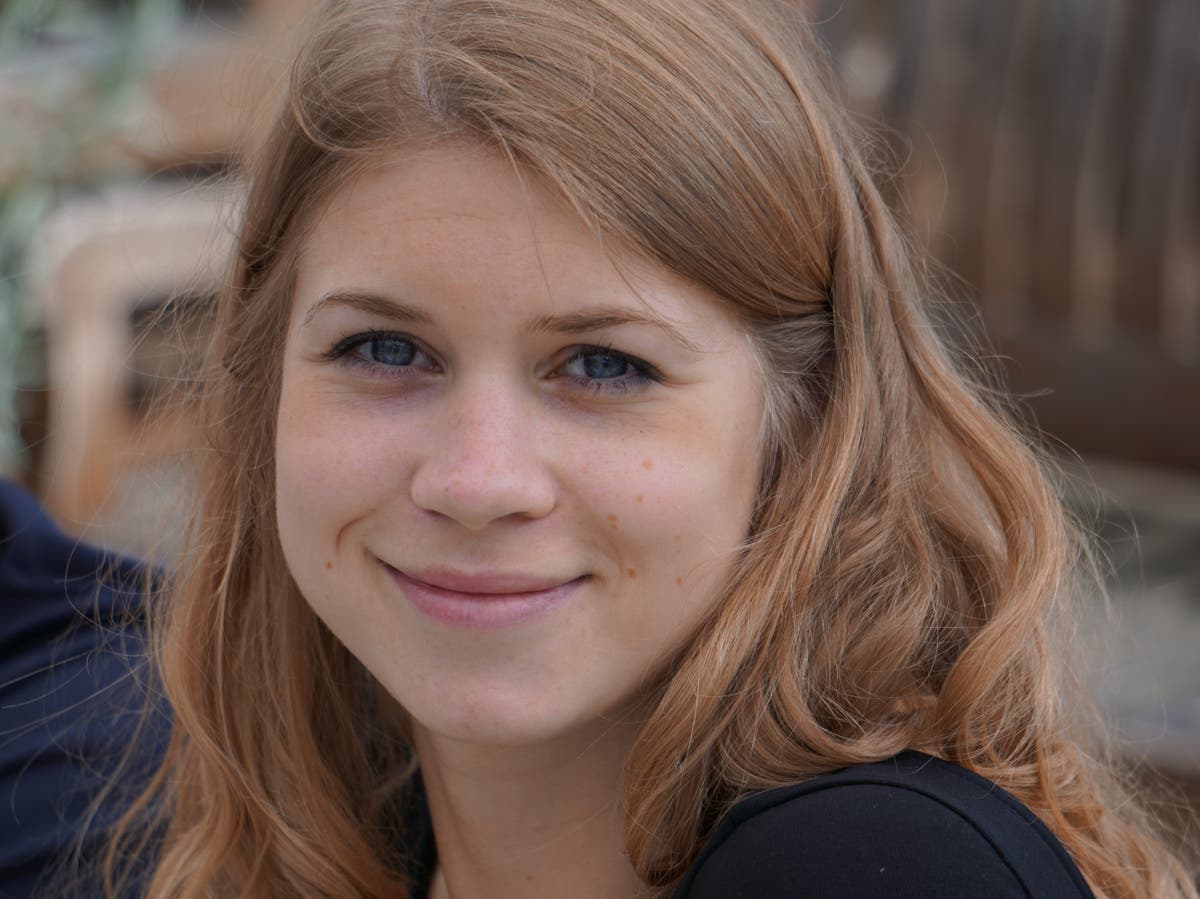 The force has also promised to publish a new strategy for tackling violence against women and girls, outlining how it will prioritise action against sexual and violent predatory offenders.

The new strategy will accompany a Predatory Offender Units which, since last November, has resulted in the arrests of more than 2,000 suspects for domestic abuse, sex offences, and child abuse.

The 650 new officers will be deployed into busy public places, “including those where women and girls often lack confidence that they are safe”, according to the force.

Scotland Yard has also promised to “step up” patrols and provide an increased police presence in areas identified as “hotspot” locations for violence and harassment.

“This is the most horrific of crimes, but we recognise this is part of a much bigger and troubling picture.

“There have been other horrific murders of women in public spaces, including the killings of Nicole Smallman and Bibaa Henry, and very recently of Sabina Nessa.

“All of these bring into sharp focus our urgent duty to do more to protect women and girls.”

The spokesperson added: “Understanding the concerns of women in London is really important to us and we are undertaking a range of activity so we can better listen and respond.”