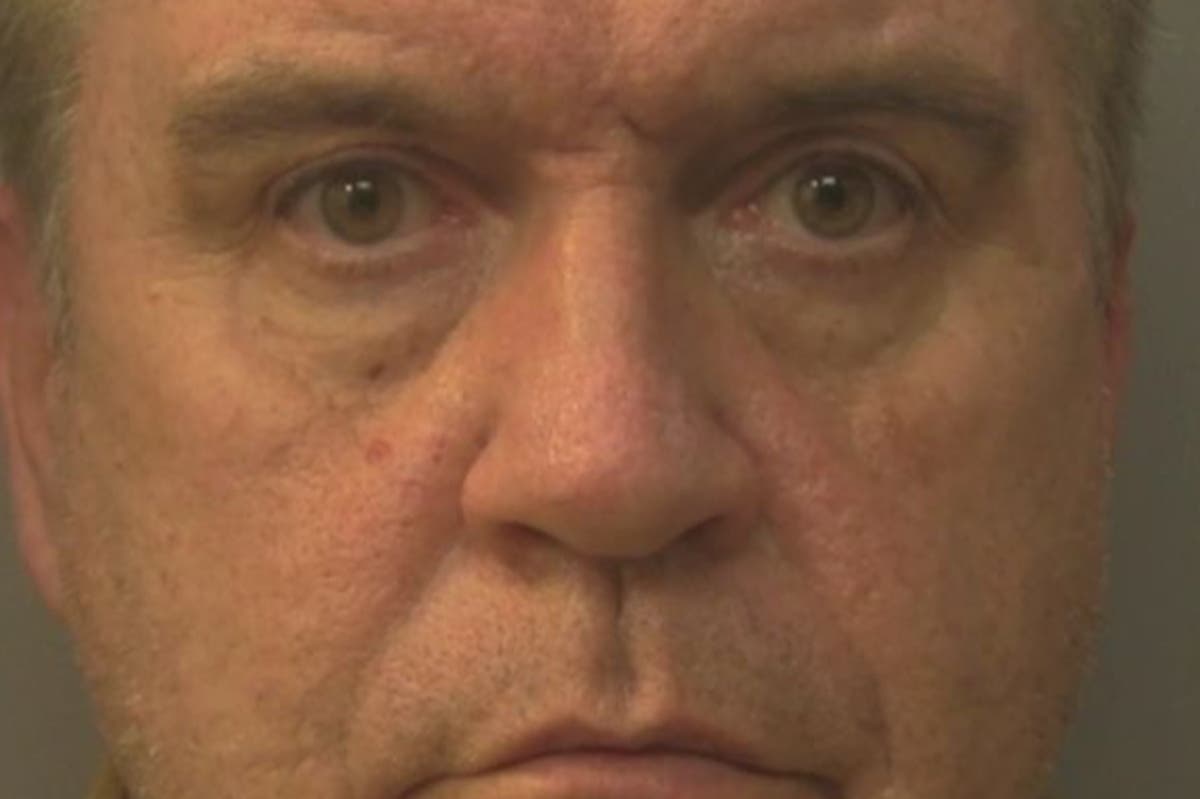 “predatory” ex-Metropolitan Police officer has been jailed for 24 years after being found guilty of 13 counts of rape and sexual assault.

Anthony Smith carried out the sexual offences against three girls between 1993 and 1997 while a serving Met officer.

An investigation was launched in 2020 when one of his victims came forward to report she had been abused by Smith as a teenager.

One victim, who cannot be named for legal reasons, said he “manipulated” and “controlled” her, and made her feel “worthless and terrified”.

He was jailed at Guildford Crown Court on Friday after being convicted of the offences following a trial in June.

Smith, 56, of Oatlands Drive, Weybridge, Surrey, left the Met in 2004 after he was convicted of gross indecency with a child in an unrelated case.

His abuse of the girls emerged in 2020 when one of his victims came forward, leading to his other two victims to later raise the alarm, Surrey Police said.

One victim told the court: “To the outside world you were a pillar of the community, a shining example of a police officer – yet here you were, abusing your position of trust, making me feel powerless, guilty and ashamed of what I was being made to do.”

All three victims described how Smith had raped and sexually abused them on multiple occasions over several years.

Smith, of Weybridge, Surrey, denied the charges but was convicted of 13 following a three-week trial.

He had worked as a swimming teacher in Llandudno, Wales, prior to joining the Met in 1987 and was a serving officer throughout the abuse.

Det Sgt Matt Cable, of Surrey Police, said following the case: “The sentence he has received today reflects the extent of his predatory behaviour in the way he targeted young girls and used them for his own gratification.”