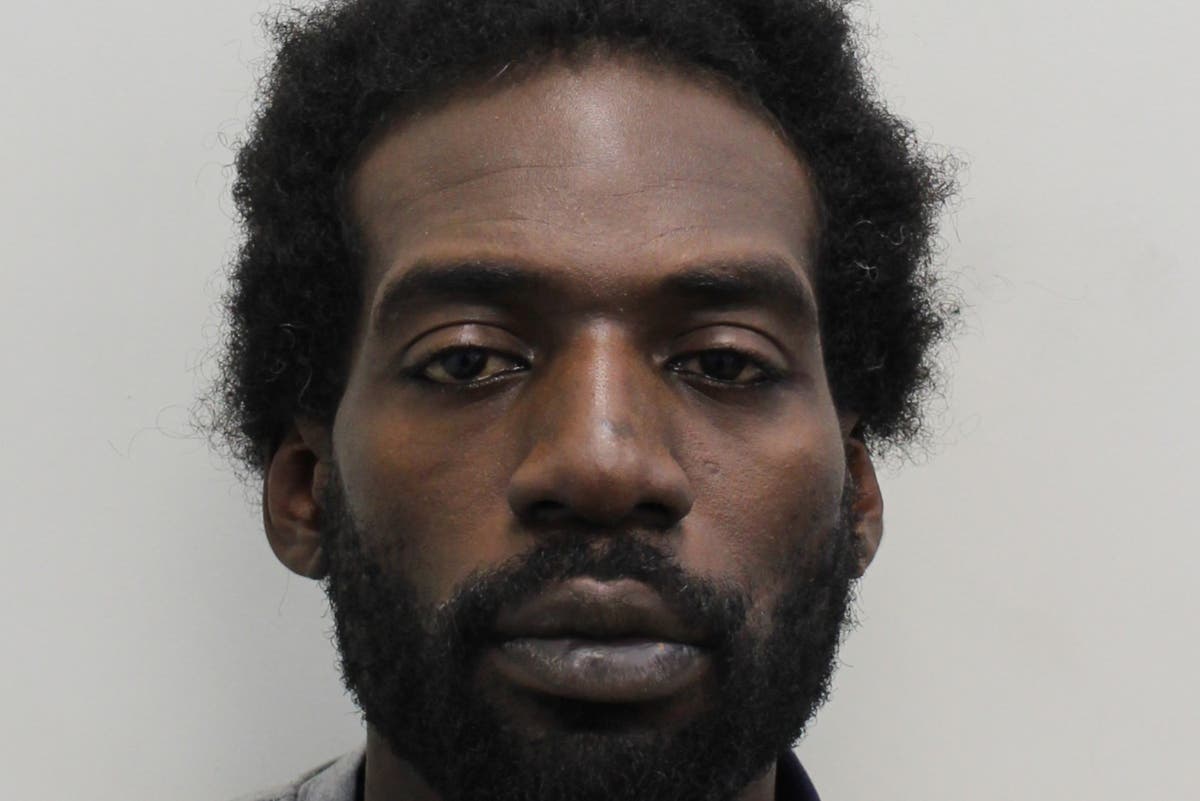 rapist has been jailed after luring a “vulnerable” 16-year-old girl away from friends before attacking her in an alleyway off Leicester Square.

Timothy King, 37, who went on to rape another woman after locking her in a house was jailed for 21 years this week.

King was hanging around Leicester Square at 5am on September 27, 2021 when he began chatting to a group of teenage girls who had been out in the West End hotspot.

He singled out one of the group of friends and struck up a conversation with the 16-year-old.

Soon after he led her away from her friends taking her to a secluded alleyway where he raped her.

The teenager tried to fight back but could not stop him, Reading Crown Court heard.

The victim reported her attack to police on the same day, sparking a manhunt.

Detectives trawled through hours of CCTV footage to trace King’s movements on the night.

They were able to identify him after speaking to witnesses who recognised King from the area.

Despite police launching an investigation 12 days later King went on to rape another woman this time in Slough.

Luring another woman to a home in Slough, King locked the front door from the inside.

He then grabbed his victim, a woman in her 20s, by the neck and forced her onto a bed where she was raped.

After the attack he would not allow her to leave until he fled the property the next morning.

The victim managed to escape and found medical treatment.

A desperate King offered £10,000 to her over the phone when he found she had reported the attack to police.

He went on the run changing his name regularly and moving location to avoid detection.

He was tracked down by the Metropolitan Police alongside Thames Valley police to a hideout in Tower Hamlets, east London.

DC Emma Colston, of Thames Valley’s domestic violence unit said: “King’s actions have shown him to be a violent and dangerous man and he will now spend time in prison. I’d like to thank the victim for her bravery in coming forward.”

DS Sophie McLoughlin, from the Met’s Central West Command Unit, said: “This was a predatory and harrowing attack on a young girl in the West End of London. Timothy King exploited the vulnerabilities of his victim in order to fulfil his desires.

“Crimes of this nature have a devastating long-lasting impact and the victims have shown immense courage throughout. Their bravery is inspiring and we hope that this significant prison sentence can bring some form of closure to them both as they rebuild their lives.

“Investigating serious sexual offences is a top priority for the Met and we are determined in our task to protect the public from predators such as Timothy King.”

A jury found King guilty of three counts of rape and one count each of false imprisonment, assault occasioning actual bodily harm and perverting the course of justice at Reading Crown Court on 1 August this year.

Timothy King, 37, formally of Kilburn was sentenced at Reading Crown Court to 21 years’ imprisonment with a seven year extended license.