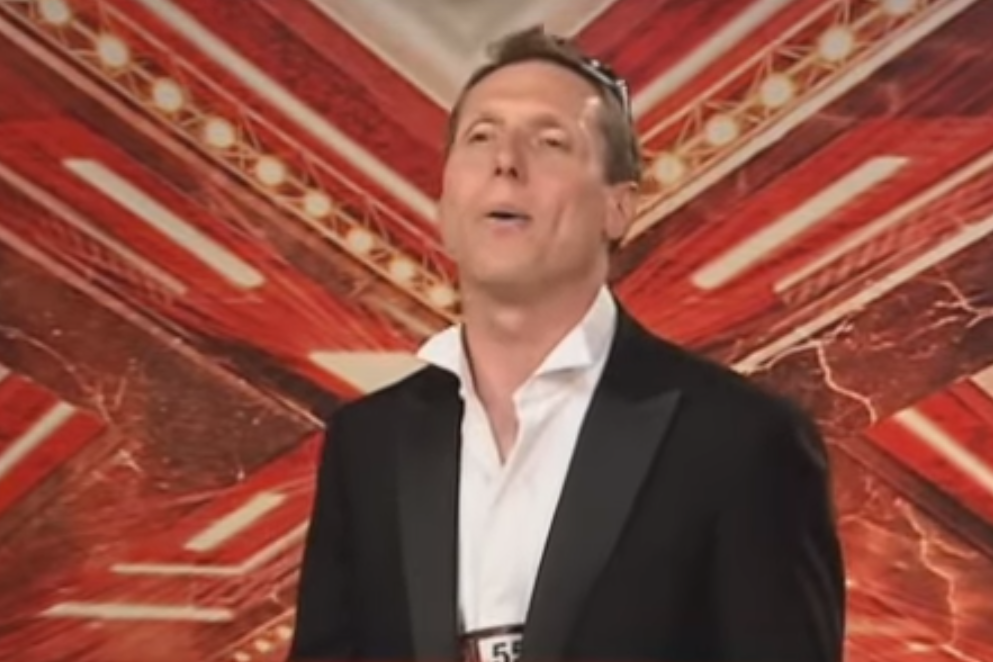 A “pure evil” former X-Factor contestant is facing years behind bars after launching “calm and calculated” sex attacks on nine women over a 22-year period.

Serial rapist Phillip Blackwell, whose X-Factor audition was broadcast in the 2008 series, admitted the offences at a previous hearing and is set to be sentenced on Monday.

He used a camcorder to film himself attacking young women after launching his first assault in 1997.

He took steps to disguise himself by putting on a “soft Irish accent” and wearing a balaclava or mask while attacking his victims.

But the court heard how his fear of being caught did not match his desire for “notoriety and fame”.

Following on from his attacks in the late 1990s in the Midlands, Blackwell then carried out a string of sexual offences on another four women in the Launceston area of Cornwall between 2005 and 2019.

“He identified young females dressed in a particular way that he found attractive, followed them in his car… got in front of his victims and got into a place where he could carry out his attack.

“It was cold, calculated behaviour.”

Mr Langdale said some of Blackwell’s attacks were carried out on women who were unconscious, saying he “plied victims with alcohol in order to get compliance”.

The former X-Factor hopeful, from Launceston, often used “delusional terms” while attacking his victims, as one woman was told: “If I met a girl like you, I would want to marry you. I want you to enjoy this.”

Another woman was told: “I’m not going to hurt you, we’re just going to make love if that’s OK?”

Mr Langdale said Blackwell took steps to conceal his true identity, with his first victim being told to “close her eyes and count to 100” after he had finished attacking her.

One victim managed to persuade Blackwell to remove his balaclava and not to rape her – as he said she “should be a social worker for talking him out of it”.

Mr Langdale told the court how Blackwell often “grabbed” his victims from behind by their neck or head and “rammed” them to the floor before raping or sexually assaulting them.

Victim personal statements of some of the women were read to the court, with one woman describing him as “pure evil”.

The court was told how one woman was left “feeling really horrible and dirty” and how he had made her feel “frightened and nervous”.

Another victim said she had “lived in fear for so long” and one woman said the attack on her had had a “devastating and long-lasting effect”. 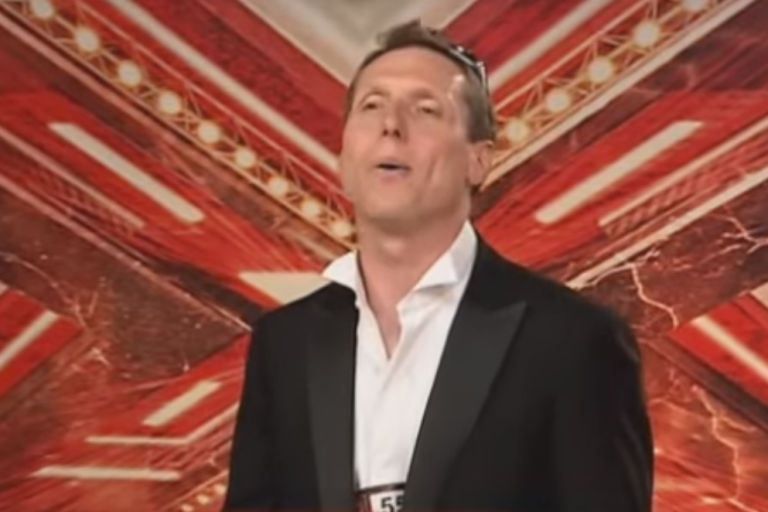