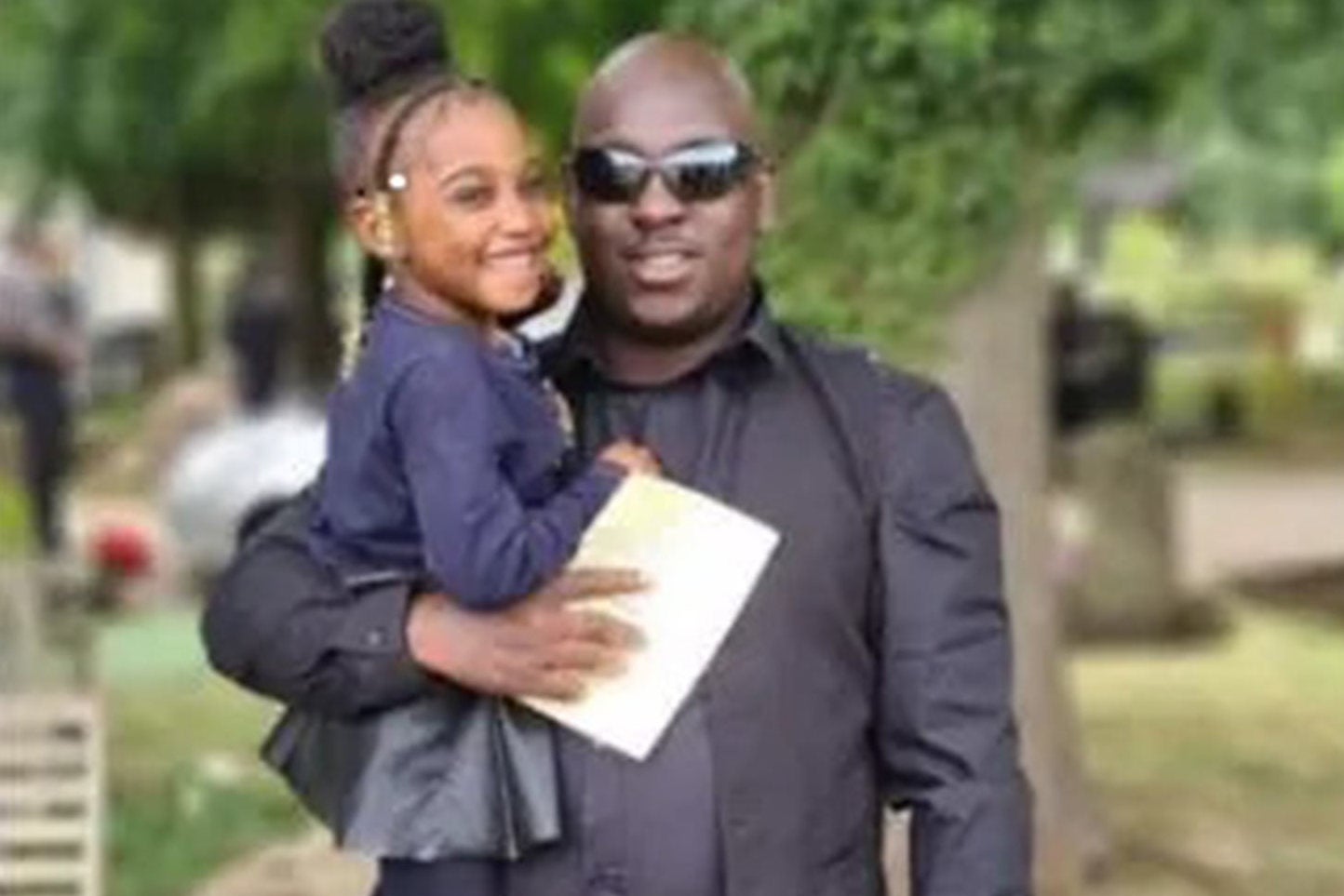 The family of a young motorcyclist killed by a car in west London are “absolutely devastated”, police said today as they appealed for information.

Raphael Redley, 25, died after his bike was hit by a vehicle in Horsenden Lane North, Greenford, at 8.30pm on August 11. Mr Redley, of Edgware, had a daughter aged three.

Four men, three aged 24 and one aged 22, were arrested on suspicion of causing death by dangerous driving and released under investigation.

Detective Sergeant Nush Puvitharan appealed for witnesses, saying: “Raphael’s family, including his three-year-old daughter, are absolutely devastated by his loss and are keen to find answers to the circumstances of how he died.” 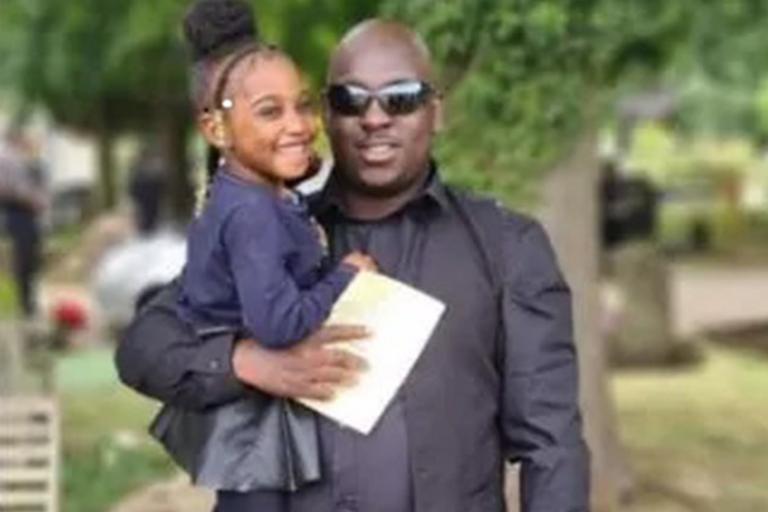