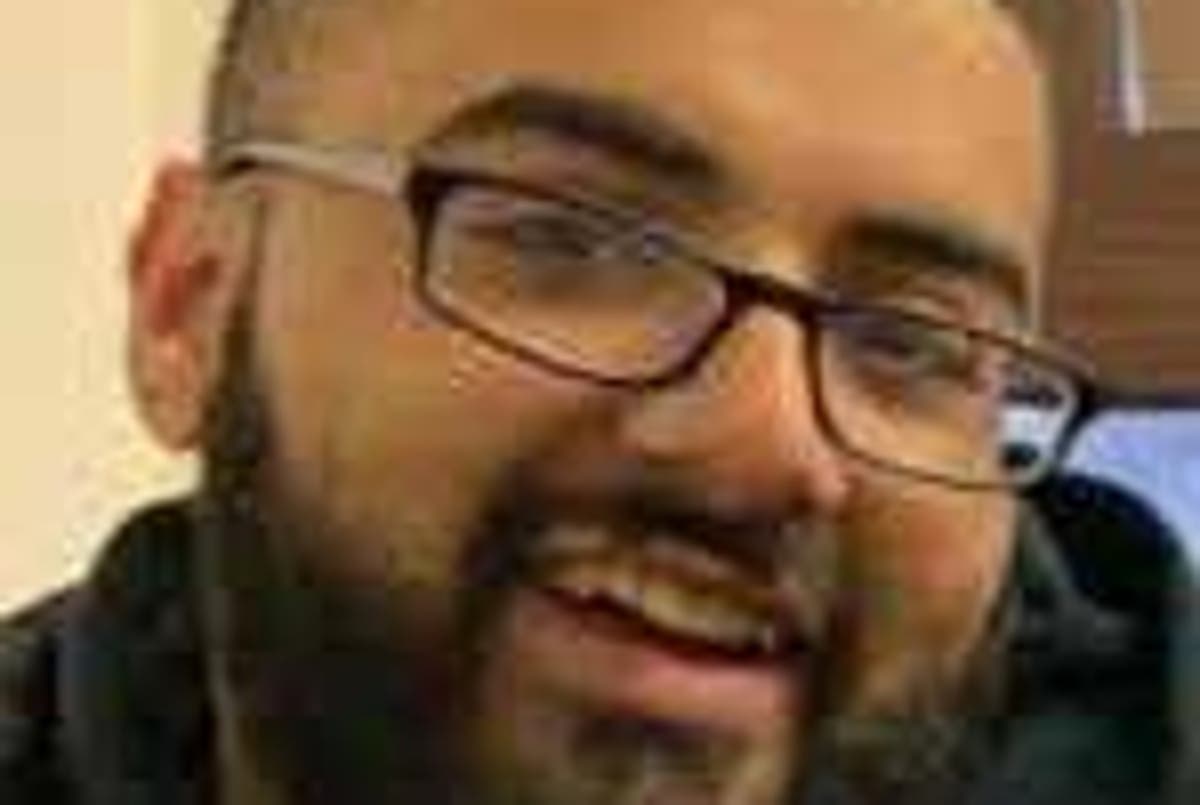 ive people have been found guilty of murdering a man in northeast London in what the police said was a revenge attack.

Following a seven-week trial at the Old Bailey, Tyler Moore, 21, of Ilford was convicted on Thursday of murdering Mohammed Usman Mirza on November 19, 2019.

During a trial which concluded last October, four other men were also convicted of the murder.

Omari Thompson, 18, who could not be named at the time due to his age, was also found guilty of murder and sentenced to life in prison to serve a minimum of 15 years.

At the most recent trial, Moeez Bangash, 26, and Jonathan Makengo, 25, both from Ilford, were both found guilty of manslaughter.

They will be sentenced along with Moore on September 16.

Usman’s father, Imran Mirza, said: “We will never get over the murder of our son Usman and we miss him every single day. This has been a very long process with two trials but we are pleased that justice has now been served.”

Detective chief inspector Kelly Allen, said: “I would firstly like to pay tribute to Usman’s family who have had to endure two trials to see all of these responsible for his murder brought to justice.

“I cannot begin to imagine how difficult it has been to go through this process twice and hear these harrowing details repeated a second time. I hope that today’s verdict can begin to offer some comfort that the men who took Usman’s life will rightly pay for their actions.

“While all of these men may have played different roles in what happened to Usman, what was clear to us and the jury was this was a carefully planned attack with Usman as the sole target.

“Nothing had been left to chance. They were out for revenge for the attack they believed Usman had orchestrated against their friend. In the lead up to the attack Khan and Bangash maintained an air of friendship with Usman, despite the fact that their loyalties had changed.”

On the night of the attack, Mr Mirza was driven to a block of garages by Khan in Hurstleigh Gardens.

He was then ambushed by the group and although he was able to run from the car, he was chased down by Khan, Moore, Thompson and Riaz.

Police were called at 10.20pm and found Mr Murza suffering from multiple stab wounds. He was given first aid but died at the scene.

DCI Kelly Allen, added: “This was a sophisticated plan that was clearly some days in the making. They ensured that had enough stolen vehicles to help them carry out the attack and then attempt to cover their tracks.

“We also know that the defendants were in and around the area where Usman was killed hours before they launched their attack. There is no doubt that this was a pre-meditated attack.

“CCTV demonstrated they carried out a number of recces to pinpoint where they would carry out each part of their plan, from the attack itself to burn sites and pick up locations. They then all headed before then heading to Swiss Cottage for what we can assume was a de-brief after Usman’s murder.

“However, thanks to the bravery of witnesses to come forward and report what they saw and heard, detectives were able to track them down and piece together the events surrounding Usman’s death and bring his killers to justice.”

An eighth man was found not guilty during the 2021 trial.