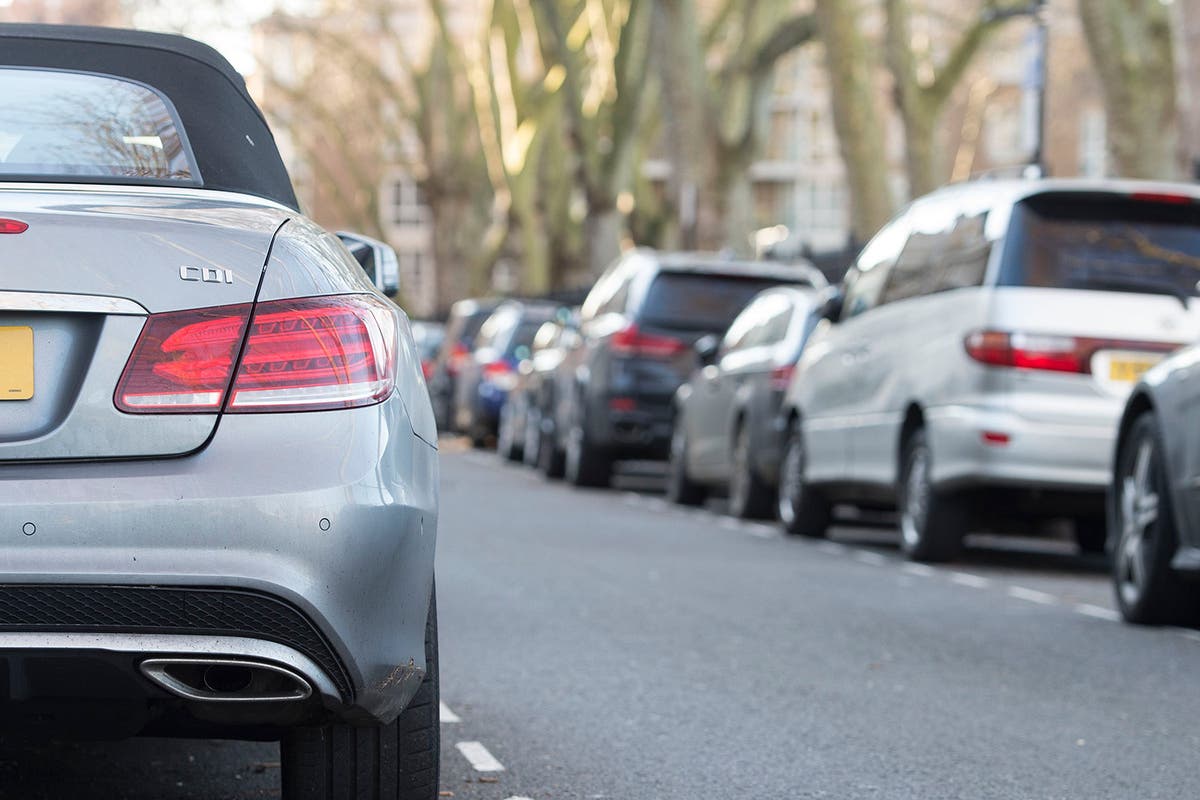 ar thefts across London are at their highest point in almost three years, with keyless entry cars a target.

Between June 2021 and 2022, the most thefts were recorded in Enfield, 1,862, five times the amount recorded in Kingston upon Thames.

More than 1,300 thefts were recorded in each of Croydon, Redbridge and Barking and Dagenham.

This is bumping up demand for the on sale of stolen cars for anyone who is not looking to ask too many questions.

The recent spike in thefts also lines up with the easing of tight Covid restrictions.

These triggers are causing a “significant increase” in the theft of keyless entry cars which can be carried out “quickly and quietly”, AA Insurance said.

“Usually two thieves will work together. One holds a transmitter and stands next to the car while the other stands close to the property holding an amplifier.

“The amplifier can boost the signal from the key and send it to the transmitter. The transmitter essentially becomes a ghost key and tricks the car into thinking the real key is nearby. This then opens the car and allows it to be driven away without causing any damage.”

Owners however, are less aware of the risks.

An AA Yonder Driver Poll found 51 per cent of keyless entry vehicle owners do not store the key in anything.

There are a raft of ways owners can protect their keys from ‘relay theft’, including wrapping it in foil or storing it in a leather pouch.

“The key has always been the most vulnerable part of the car when it comes to security, but many are unaware how important it is to protect it,” said managing director of AA Insurance Services Gus Park.

“Drivers should do all they can to protect their keys. While a minority store their keys in the microwave it is not recommended and there are simpler ways of safeguarding your vehicle.

“For as little as a tenner, people can reduce the risk of theft by keeping their keys in a faraday pouch. Depending on the spare key, drivers may need two as this may also be a keyless entry key. They should also be stored well away from the front door and kept out of sight.”

Met Police said it could not comment on the statistics but said it recognises the impact that car crime can have on victims.

“Any allegation of crime reported to the police will be assessed to see if there are any viable lines of enquiry including forensic opportunities that can be progressed.

“However, there are several measures that motorists can take to protect their vehicles and their contents such as fitting a steering lock which can act as a visible deterrent and removing valuables or ensuring they are not left on display.

“We are deploying 650 new officers into new Town Centre Teams, working in city centres and high streets to reduce crime and increase confidence in communities through greater police visibility.”