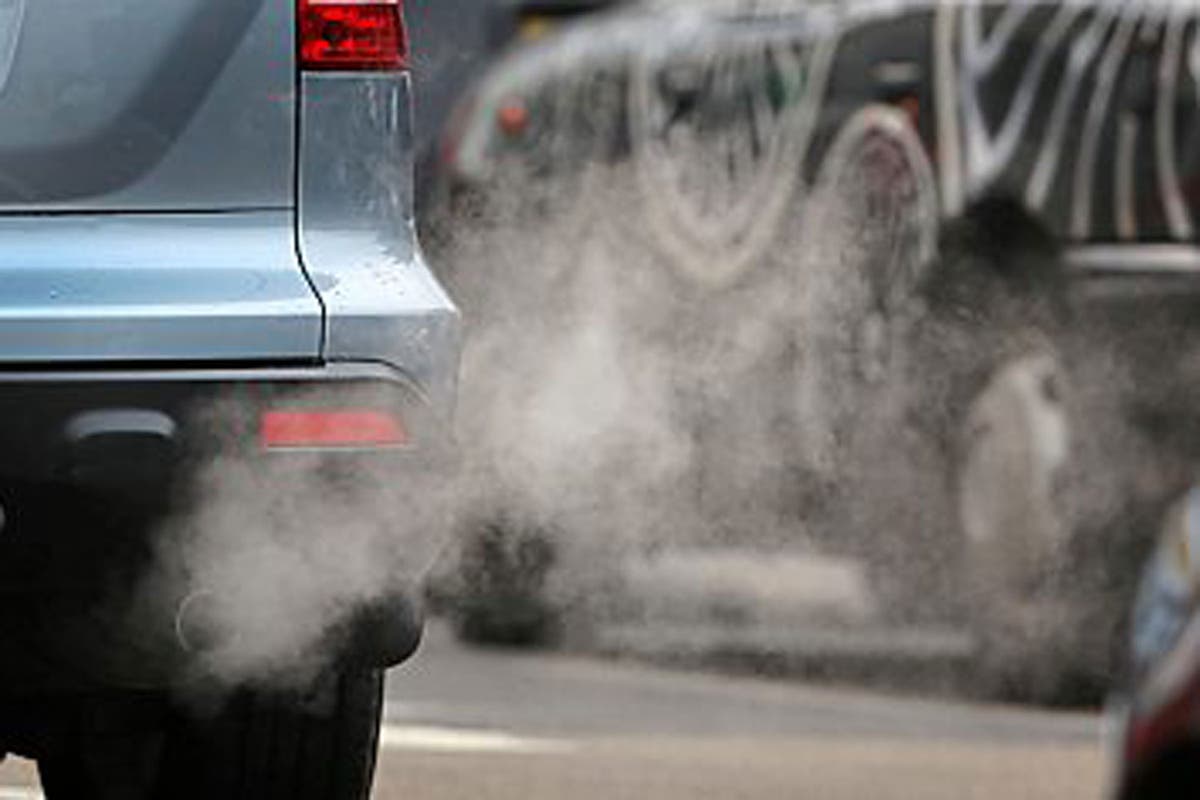 ore than 10,000 catalytic converter thefts were recorded by police in London during 2021, new figures have revealed.

Catalytic converters are devices fitted to car exhausts which remove harmful emissions and are targeted by thieves due to the precious metals they contain which are sold on. They can cost as must as £800 to replace.

Barnet saw the highest number of thefts during 2021, accounting for 10 per cent of all catalytic converter thefts in London.

There were 1037 thefts in Barnet, while 741 incidents were recorded in Hillingdon – the second highest figure. Enfield saw 643 catalytic converter thefts, while 596 occurred in Ealing.

The figures were obtained from the Metropolitan Police by the Liberal Democrat group in the London Assembly.

Lib-Dem Assembly Member Caroline Pidgeon has called for crime prevention advice to be “stepped up” while “gangs who commit these crimes need to be tackled far more effectively”.

She said: “A crime that hardly existed in 2017 soared in 2019 and remains at worryingly high levels across much of London, with gangs most recently targeting cars in Barnet, Enfield, Ealing and Hillingdon.

“Catalytic converter thefts are a serious crime, leading to a massive financial loss for thousands of people and a rise in car premiums for everyone.”

Despite there having been more than 25,000 recorded incidents of catalytic converter theft between 2017 and 2020, just 42 people were charged in that time.

But a major police operation last year saw a prolific catalytic converter theft ring broken up, which the Met says has contributed to the fall in offences.

Chief Inspector Stephen Warnes of the Met said that the majority of catalytic converter thefts are carried out by a “sophisticated” organised crime group that targets specific boroughs and then moves on to other areas, including in Essex, Sussex and Kent.

Chief Inspector Warnes said it is “very hard to track them” using ANPR traffic cameras since the thieves typically change the number plate on their vehicle after every offence.

But he said that last year’s police operation – Operation Basswood – along with crime prevention methods such as educating and enforcing against scrap metal dealers who are purchasing stolen parts, are “what’s really seen the drive down” from the peak seen in 2020.

According to the Met, the most likely vehicles to be targeted for catalytic converter theft are older models of the Toyota Prius and the Honda Jazz. Chief Inspector Warnes said that there has been a “really big change” in the past few months with a lot of BMWs being targeted.

The Met advises car owners to fit their vehicles with locks or guards on catalytic converters, which can increase the time it takes to remove one from around 30 seconds to in excess of 25 minutes.

Car owners are also advised to park in a garage or on a drive where possible, or in a well-lit area on the street. Marking catalytic converters with forensic markers such as smart water will also make it easier for thieves to be caught.