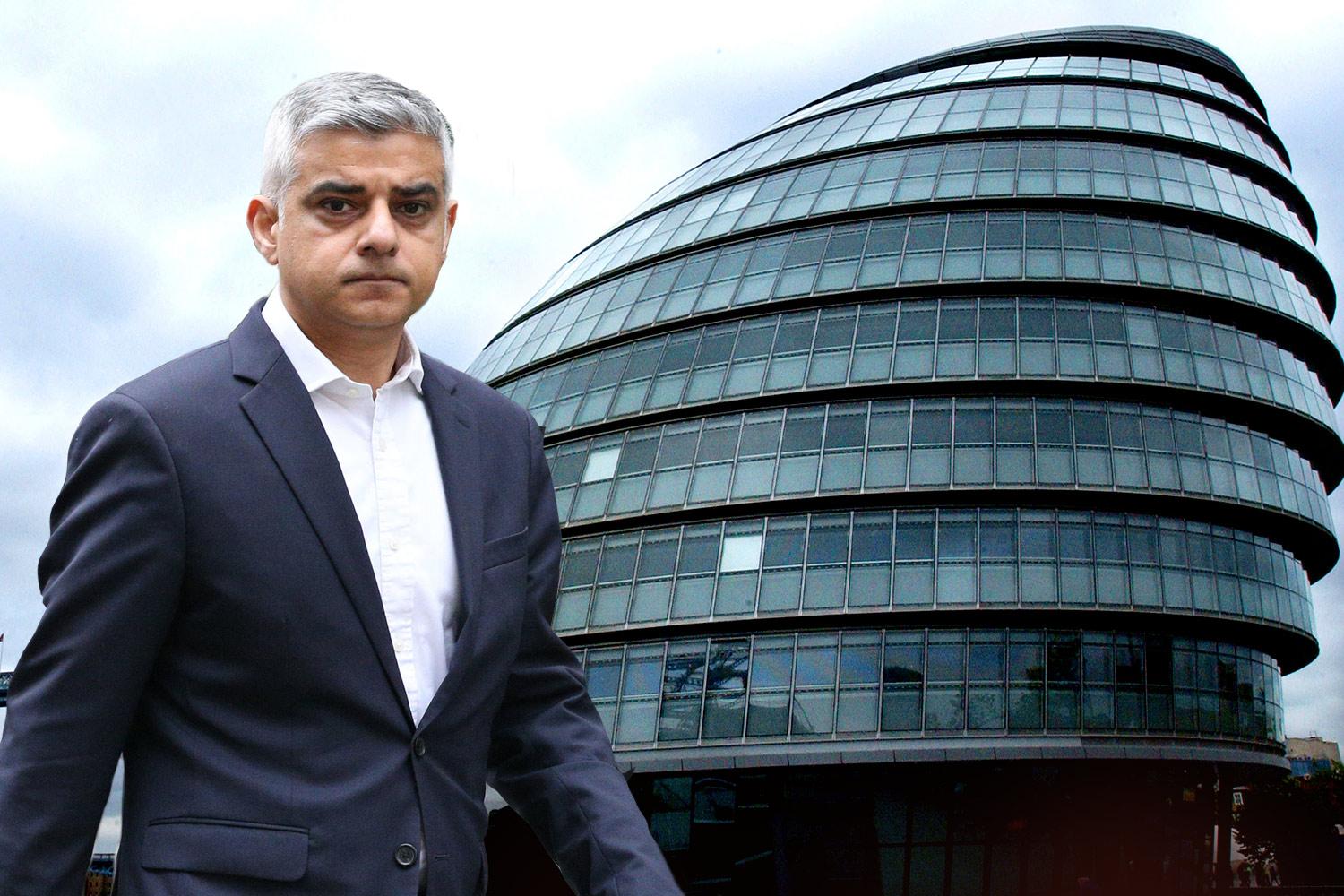 Sadiq Khan is set to abandon City Hall and move the home of London government to the East End to save £55m, it was revealed today.

The Mayor said quitting the landmark building on the south side of the Thames next year would protect front-line services and help speed-up the regeneration of the Royal Docks.

He has earmarked The Crystal, a small conference centre in Newham, located beside the Emirates cable car’s northern terminal, as the new home of the Greater London Authority. It would be renamed City Hall.

The Crystal was acquired by the GLA in June 2019 when Siemens, its previous tenants, paid the Mayor an undisclosed lump sum to end its lease four years early.

City Hall, the “testicle-shaped” glass building designed by Lord Foster at a cost of £43m, was opened by the Queen in 2002 but ran out of space within three years. It was designed for 440 staff but the GLA now employs about 1,000 due to the Mayor’s increased powers.

Last week Mr Khan revealed that the GLA group, which includes the Met police, Transport for London and the London fire brigade, faced a post-coronavirus financial hole of up to £493m over the next two years, forcing him to make “significant cuts”.

Quitting City Hall would save an estimated £55m over five years. As part of the plan, the GLA will enable staff to work from home more regularly.

Mr Khan, who launched a six-week staff consultation today, said he would rather spend public cash on front-line services and supporting the economic recovery than on the “above market” City Hall rent.

He said: “In normal times, it would be standard practice for any Mayor to consider utilising the lease ‘break’ clause on the City Hall building that becomes possible this year, and to view it as an opportunity to ensure Londoners were getting the best value for money. In the current financial context, and with the looming black hole in London’s public finances, it would be negligent not to do so.

“Leaving our current home would save £55 million over five years, which would help us to protect and invest in the things that matter most to Londoners, as well as supporting the regeneration of the Royal Docks.

“The Crystal is a highly sustainable building on the site of London’s most ambitious regeneration project, where the GLA and Newham council are working together to create a new commercial district and visitor destination with thousands of new homes and jobs.”

The lease for City Hall was granted in 2001 for 25 years, but a “break’” is allowed after 20 years, in December 2021 – the first and only chance the GLA has to consider leaving. A decision is required by September.

The City Hall building currently costs the GLA £11.1m a year, including rent to the private landlords Kuwaiti-owned St Martin’s, plus service charges and rates. This is due to rise to £12.6m a year after Christmas 2021.

The Crystal is close to the ExCeL conference centre and London City Airport. A new Crossrail station at Custom House will be half a mile away. Royal Victoria DLR station is nearby.

Rokhsana Fiaz, the Mayor of Newham, said: “I’m delighted that City Hall could be relocating to the iconic Crystal building in the Royal Docks in Newham.

“The stunning Royal Docks, with a water area of nearly 250 acres, is at the heart of one of the most exciting renovation developments in the capital, bringing more jobs, housing and a thriving new business district to East London.”

Jeremy Rees, chief executive o, ExCel, said: “We look forward to welcoming the Mayor and the Greater London Authority to the Royal Docks. This part of London is undergoing enormous change and will soon be home to thousands of new homes and jobs.”

The proposal is for the Mayor and the London Assembly to be based at The Crystal. The GLA would also lease one floor of TfL’s Palestra building in Southwark for other staff. 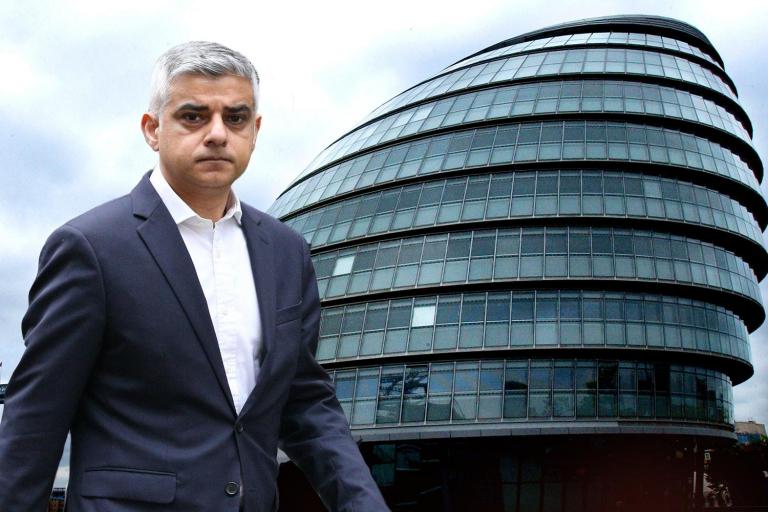