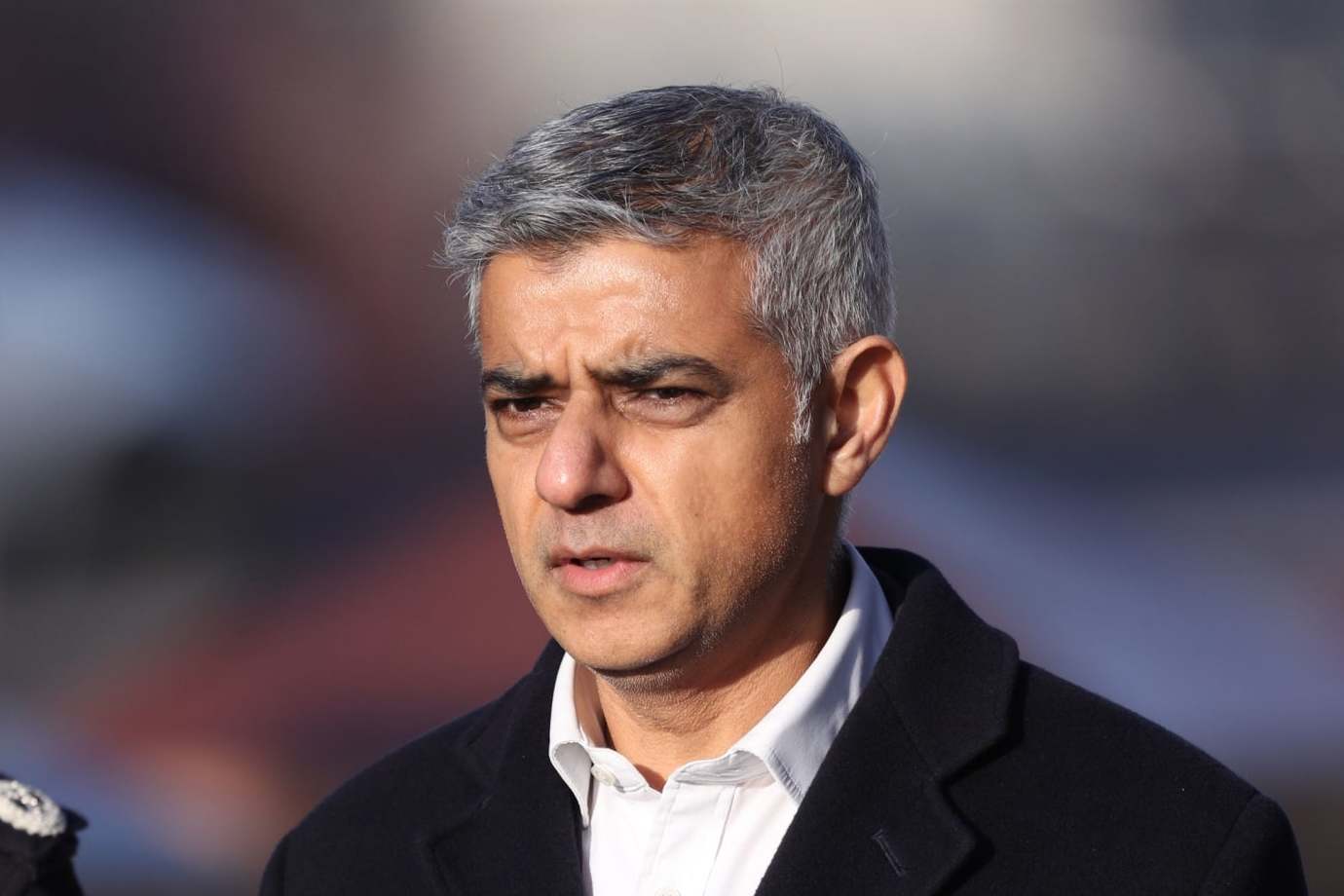 Sadiq Khan has vowed that the “disgraceful” attackers who pelted police with ‘bricks and missiles’ at an illegal lockdown party in west London will be “caught and prosecuted”.

Seven officers were injured after they tried to disperse a gathering at an estate in White City on Friday night.

The Mayor of London said extra police will be posted across the capital to keep “our city safe” on Saturday.

Officers have called upon to break up a number of illegal parties in recent weeks. Last week 22 officers were hurt when clashes broke out at a rave in Brixton.

Mr Khan condemned the latest attacks and added: “Violence against the police will not be tolerated and perpetrators will be caught and prosecuted.

“Extra police will be out today continuing to work hard to keep our city safe.”

Police managed to clear the party in Havelock Close, Hammersmith by around 1.15am and a section 60 stop and search order is in place in the area.

“These gatherings are illegal and also pose a risk to public health.

“The violence shown towards officers this evening was totally unacceptable and we will not tolerate it in any form. Officers encountered bricks and other missiles being thrown at them.


“Our robust police response demonstrated that we will police incidents like these firmly and stop those intent on causing harm or disruption to our communities.”


Following the incident in Brixton on June 24, Metropolitan Police Commissioner Dame Cressida Dick said the number of police injuries is “heading up to 140-odd officers” over the three weeks prior, including those hurt during protests in the wake of the death of George Floyd in the US.

The commissioner vowed to shut down the “appalling” raves and Home Secretary Priti Patel condemned the Brixton incident as “utterly vile.”

Three people who were arrested for violent disorder against police at the event have appeared in court and are awaiting sentencing or trial. 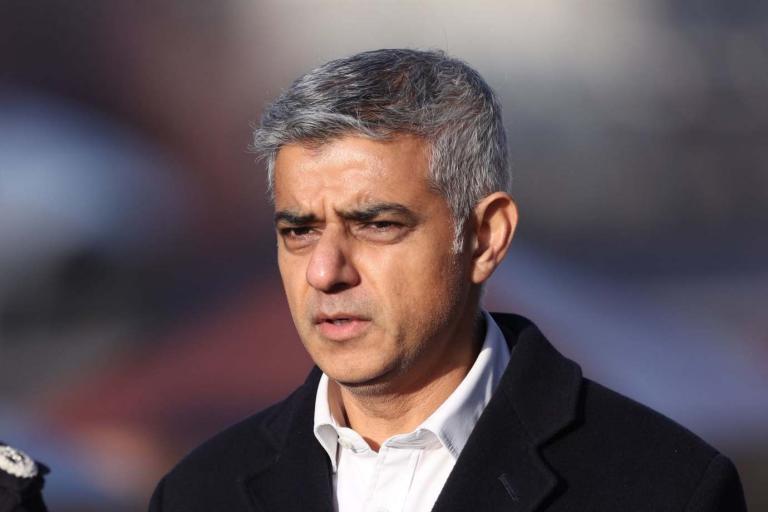