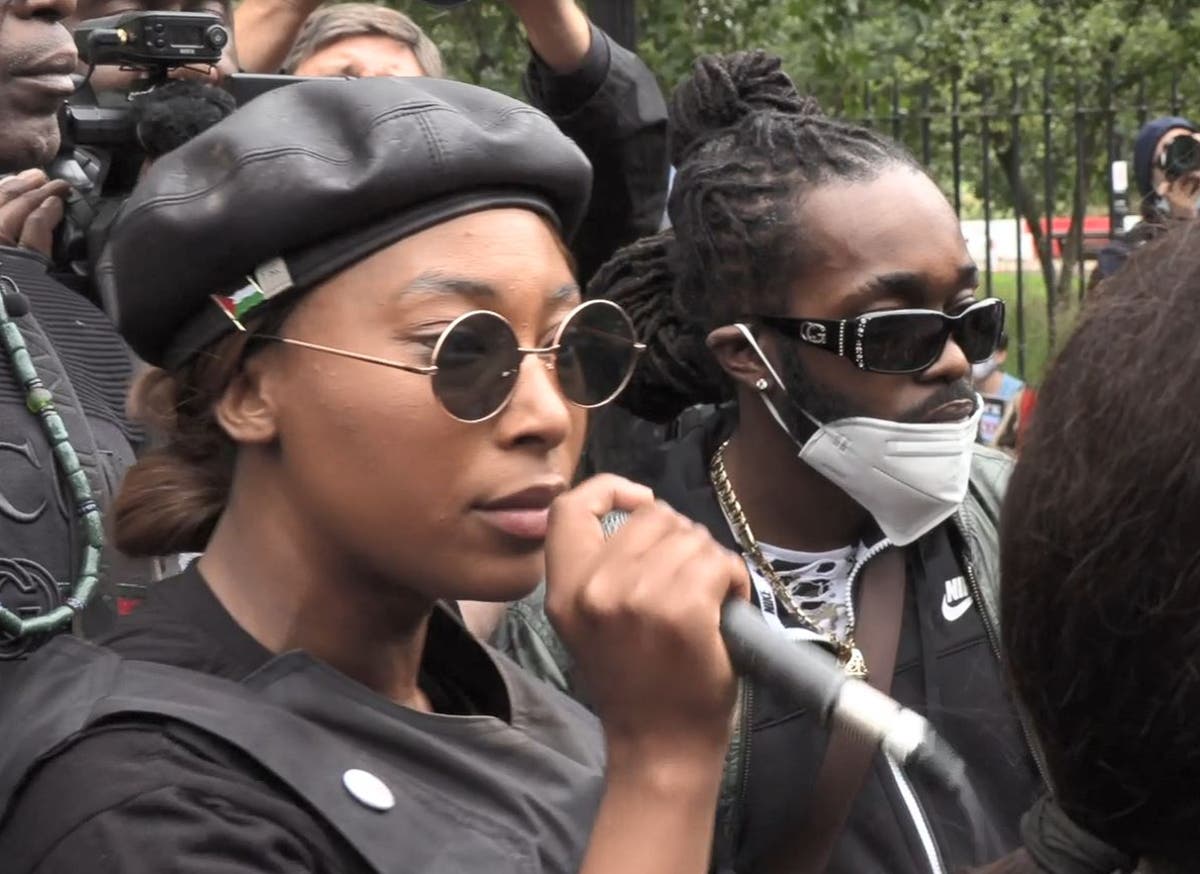 Ms Johnson remains in a critical condition in hospital after being found in the early hours of Sunday with gunshot wounds to her head, at a property in Consort Road.

Met Police said about 3.50pm on Tuesday officers stopped a 17-year-old man and, following a search, he was arrested on suspicion of possession of an offensive weapon and possession with intent to supply class A drugs.

Further investigations led officers to a property in Peckham where three further men were arrested, aged 18, 19 and 28 on suspicion of affray and possession with intent to supply class B drugs.

A fifth man, aged 25, was arrested later that evening following a police pursuit of a car in Peckham. He was arrested on suspicion of affray and failing to stop for police.

All five have since been arrested on suspicion of attempted murder and remain in custody.

Searches are ongoing at two properties in Peckham.

Detective Chief Inspector Richard Leonard said the arrests showed “progress is being made”.

“However, I would continue to appeal to those who may hold information about the events that led to Sasha receiving her horrific injuries, or about those responsible, to do the right thing and come forward and speak to police.”

Superintendent Kris Wright, from the Central South Command Unit, said the arrests were the result of “instinctive local police work, combined with fast-time intelligence gathering, and shows the effectiveness of the various police teams in the Met working together”.

Police reiterated that at this stage there was nothing to suggest that Sasha was the subject of a targeted attack.

A man – believed aged in his 20s – also suffered a superficial knife injury during the incident. He attended hospital and was discharged following treatment.