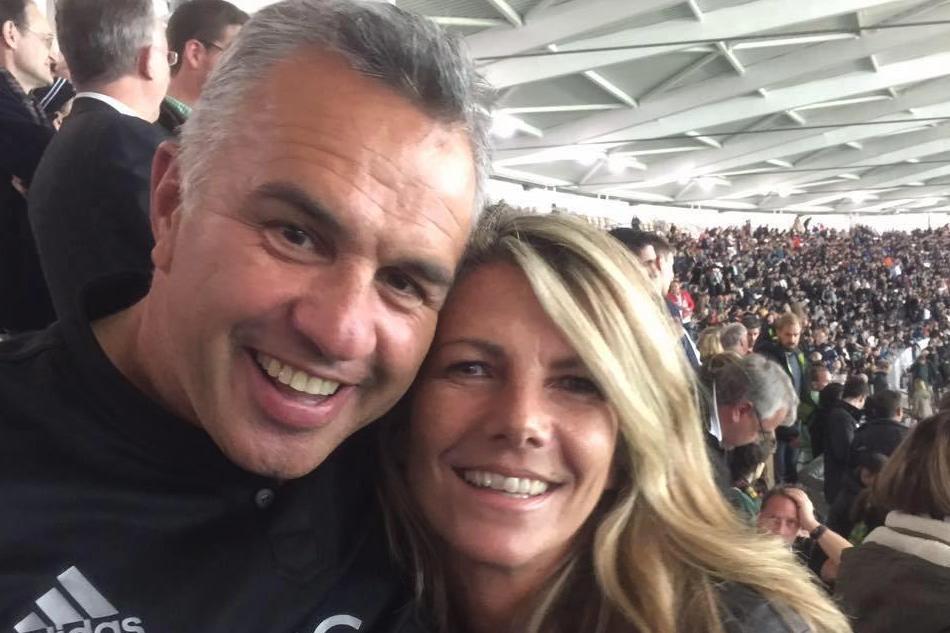 New Zealand-born Sgt Ratana, 54, was shot as he prepared to search a handcuffed suspect who allegedly smuggled a revolver into the custody suite in Croydon on Friday.

The officer’s girlfriend of five years, Su Bushby, last night paid tribute to him, saying he had an “infectious smile and big heart”.

His former colleagues in New Zealand also performed the traditional Maori haka dance as a mark of respect.

Ex-Catholic schoolboy De Zoysa, 23, is in a critical condition in hospital with a neck injury after allegedly shooting himself.

A neighbour said police “are being very meticulous and rightly so.” 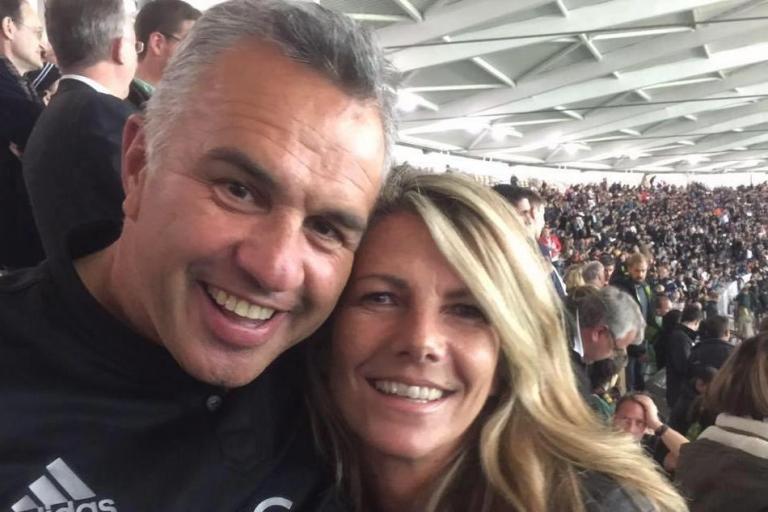